Golf Journalists Association of Canada names 2019 Players of the Year 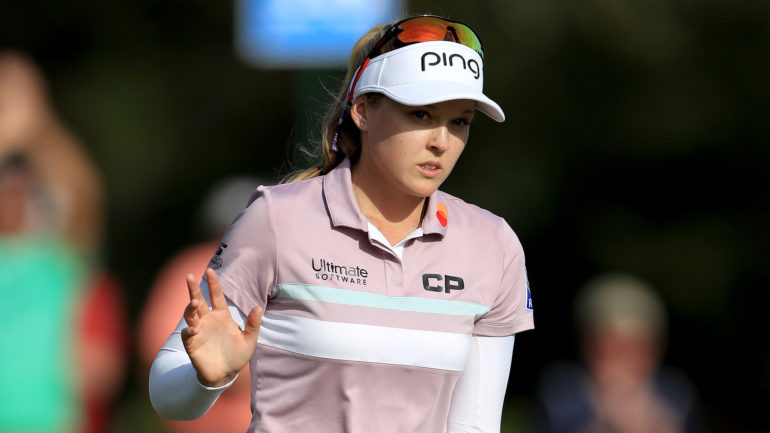 TORONTO – Brooke Henderson’s on-course accomplishments and continual overhaul of Canadian golf’s record books made her the top newsmaker on the course for the second consecutive year in 2019.

The Golf Journalists Association of Canada (GJAC) is proud to announce Henderson, Corey Conners, Garrett Rank and Brigitte Thibault as the 2019 Players of the Year as voted by GJAC members across the country. Henderson’s record-setting ninth LPGA victory, which gave her the most professional wins all-time by a Canadian on the LPGA or PGA Tours, was also voted Canadian Golf Story of the Year.

“GJAC is proud to recognize and applaud the top accomplishments by Canadian players every year, and 2019 was full of some incredible performances at every level of the game of golf,” said David McPherson, GJAC President. “Across Canada, these players continue to record performances that make covering their achievements and telling the stories behind them a joy for our members.”

Henderson’s two wins in 2019, which came at the Meijer LPGA Classic and LOTTE Championship, put her into new territory in the Canadian record books with nine LPGA victories, surpassing the old record shared by Sandra Post, George Knudson and Mike Weir.

Corey Conners was named Male Professional of the Year after breaking through for his first PGA Tour victory at the Valero Texas Open, where the second-year PGA Tour member Monday Qualified and went on to win by two. The 28-year old went on to finish 26th in the FedExCup standings and totaled $2,919,864 in on-course earnings for the season.

Rosemére, Quebec’s Brigitte Thibault earned honours as Female Amateur of the Year after a standout season that included wins at the Mountain West Conference Championship and Ontario Amateur Championship, as well as an appearance as Canada’s first entrant into the Augusta National Women’s Amateur and a bronze medal with Team Canada at the Pan American Games. 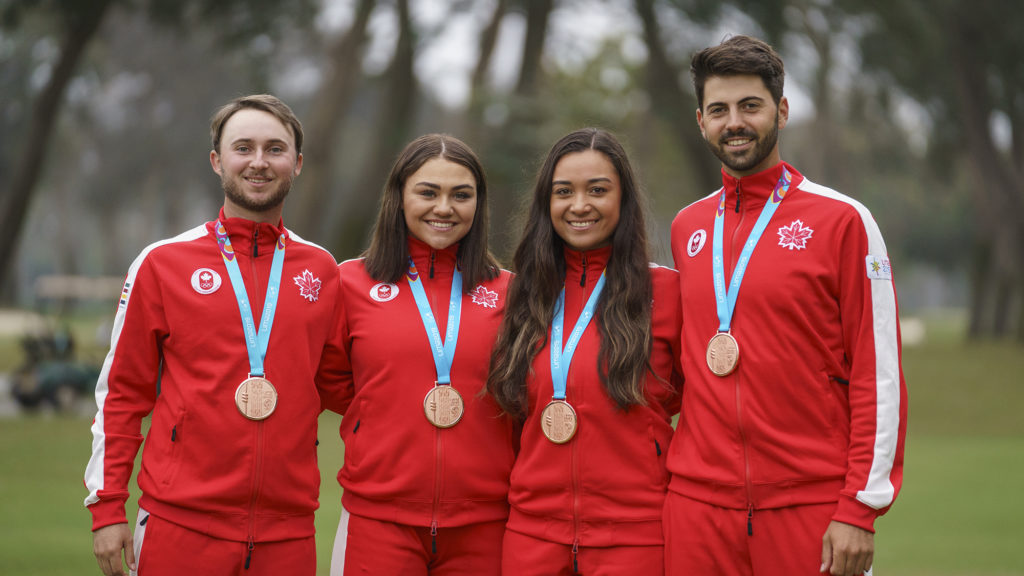 Finally, Elmira, Ontario’s Garrett Rank repeated as Male Amateur of the Year after winning the prestigious Western Amateur and recording yet another consistent season that included top-10 performances at the Porter Cup, Ontario Men’s Amateur, North and South Amateur and the Canadian Men’s Mid-Amateur, where he was runner-up. 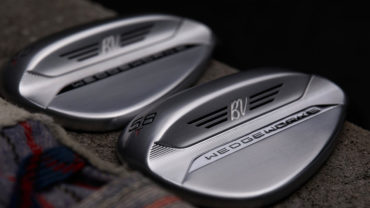 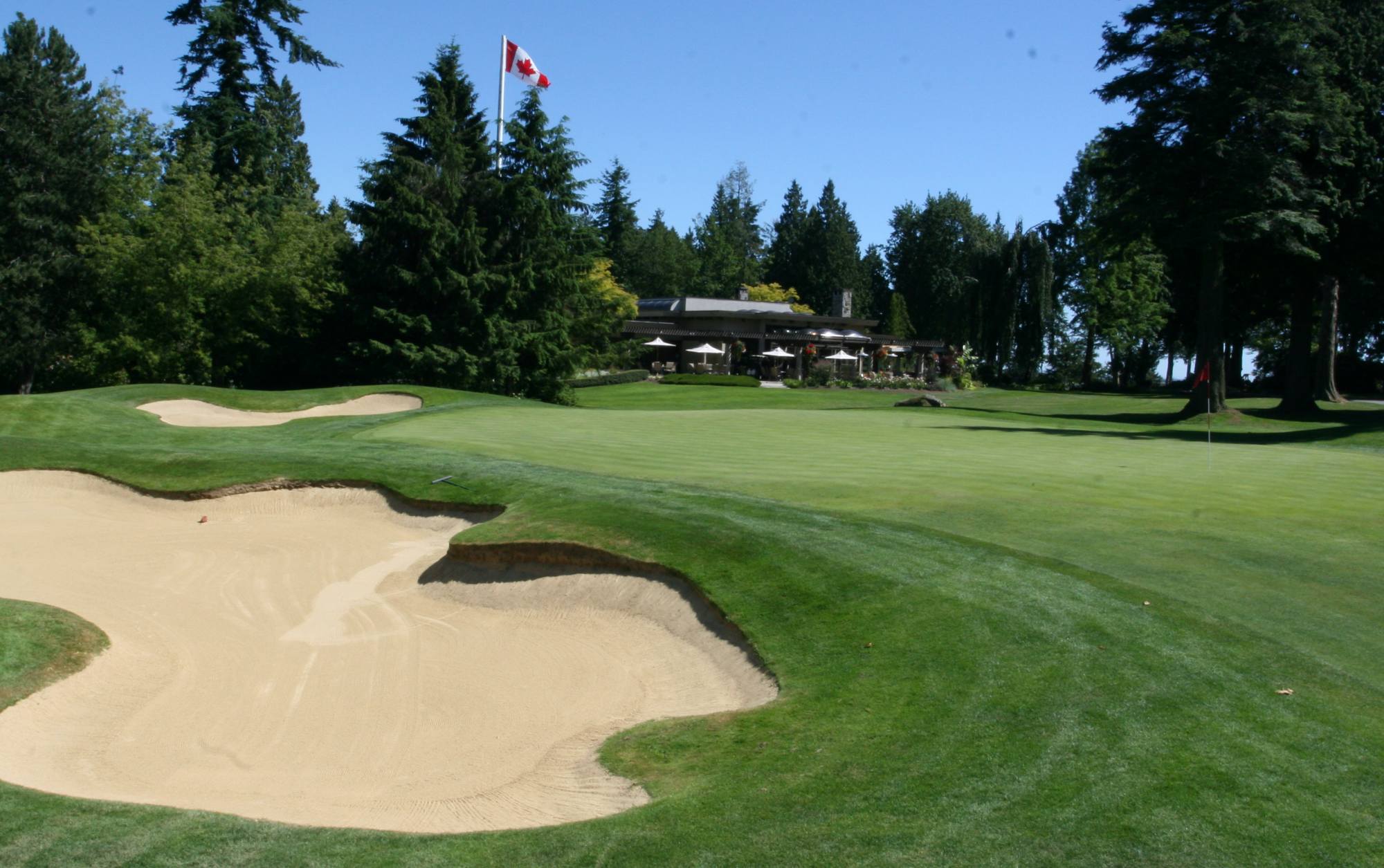