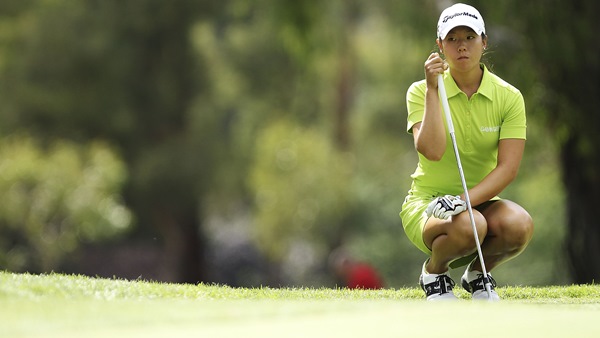 Toronto – The Golf Journalists Association of Canada (GJAC) has announced Graham DeLaet, Rebecca Lee-Bentham, Corey Conners and Brooke Henderson have been voted 2013 GJAC Players of the Year by the organization.

DeLaet was voted as the Male Professional of the Year after his a breakout season on the PGA Tour. With seven top-10 finishes, DeLaet was 34th on the FedEx Cup standings and a career- high 32nd in the Official Golf World Ranking. He was the first Canadian since Mike Weir to represent Canada on the International Team at the biennial Presidents Cup competition.

Rebecca Lee-Bentham was named the Female Professional of the Year. She was the top- earning Canadian on the LPGA Tour with just over $118,000 in 19 events. Her best finish was a T-11 at the Evian Championship, now a Major on the LPGA Tour.

On the amateur side, Brooke Henderson and Corey Conners were named Female and Male Amateurs of the Year.

Brooke Henderson, at just 16 years old, is the No. 6 ranked female amateur in the world. She captured the Canadian Women’s Amateur – leading to an appearance at the Canadian Women’s Open on the LPGA Tour – and also the CN Future Links Pacific Championship. She made the cut at the U.S. Women’s Open and the LPGA Manulife Financial LPGA Classic. Henderson captured the prestigious Junior Orange Bowl in Florida December 30th to close out her year.

Conners, in his final year at Kent State University in Ohio, is a member of Team Canada’s National Amateur team. He finished the year 40th on the World Amateur Golf Ranking thanks to a slew of top-10 finishes at various amateur events in 2013 including a runner-up finish at the Canadian Men’s Amateur and a semi-final appearance at the U.S. Amateur. 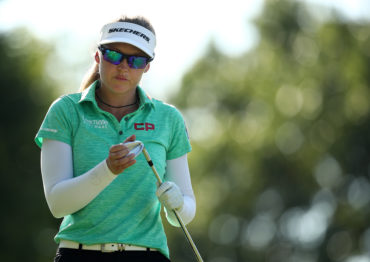 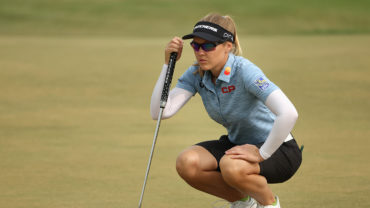 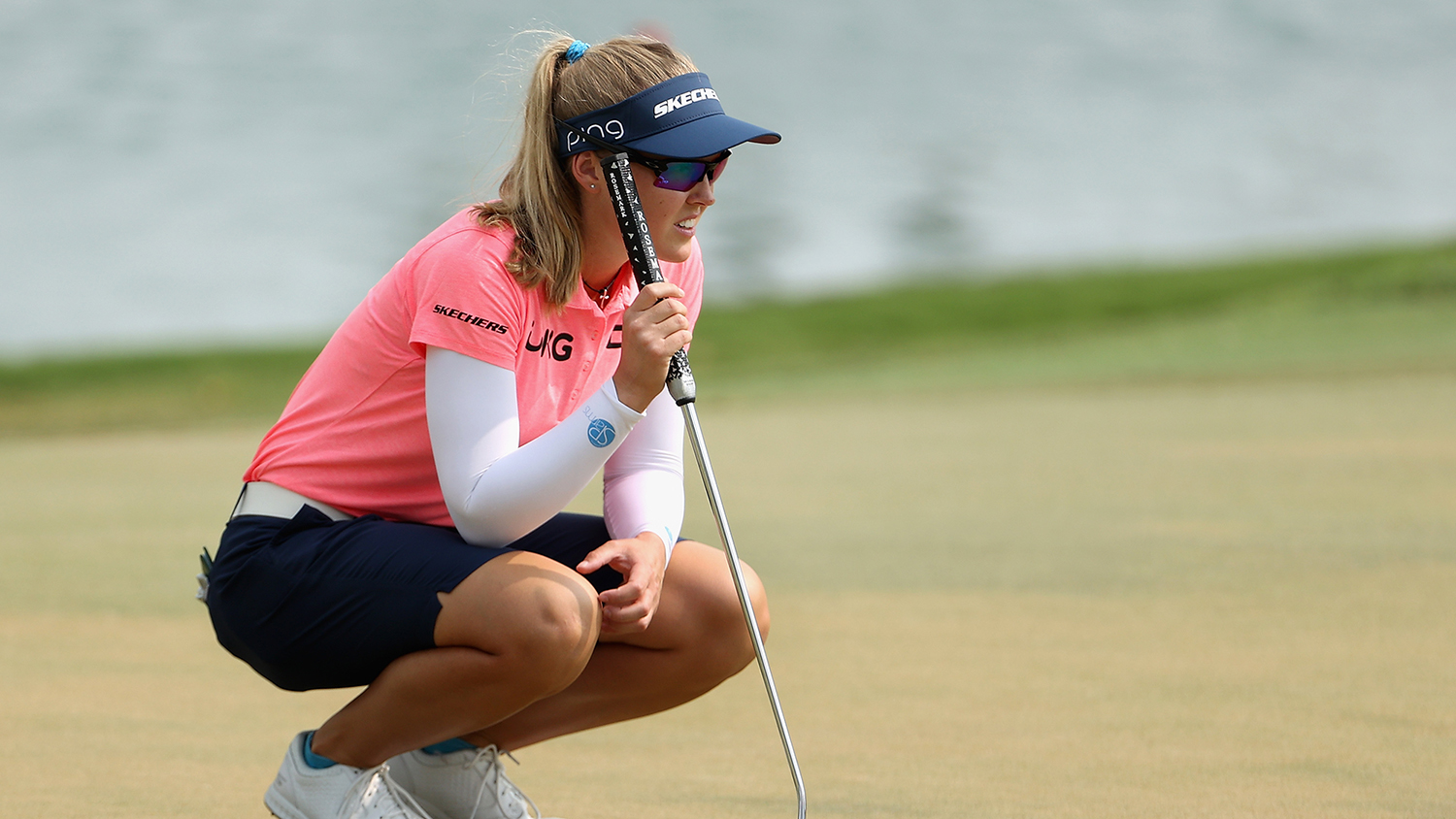