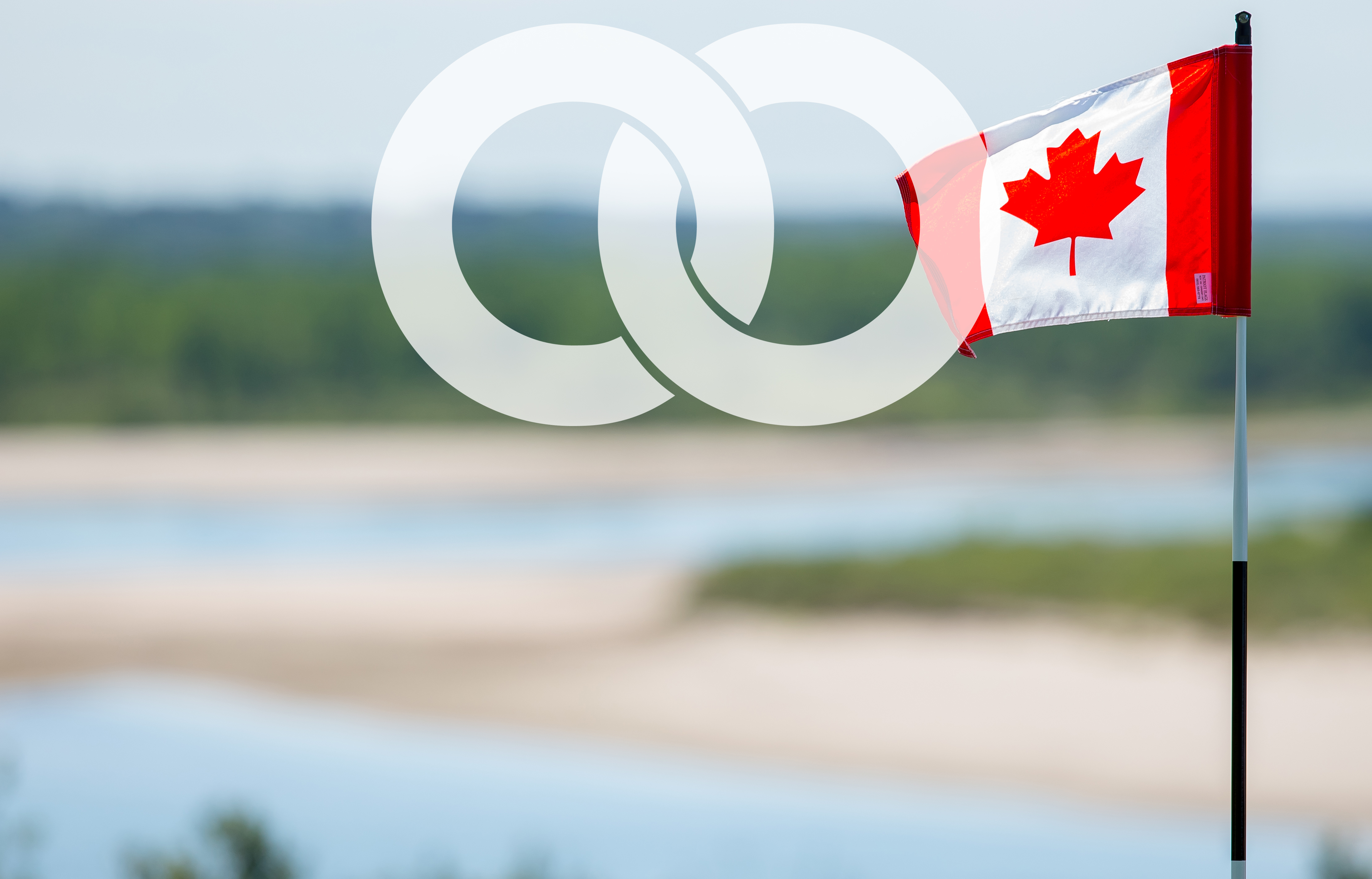 Golf Canada is fortunate to be represented by a knowledgeable team of individuals who truly believe in the game of golf and everything for which it stands. In addition to the wonderful work being put forth by the Provincial Golf Associations, Golf Canada’s Regional Directors serve to better connect the National Sports Federation with the thousands of golfers across the country – to hear their voices and to tell their stories – in an effort to strengthen Canada as a golfing nation.

When he was 10, Jeff Hutt picked up his first set of golf clubs at the Fredericton Golf Club and hasn’t been able to put them down since. Nothing stops Jeff from playing – after suffering a bad shoulder injury in 2008, he switched from left- to right-handed for the following two summers and became a 7-handicap on both sides of the ball.

In 2002, Jeff took on his first job in the golf industry, learning the importance of member satisfaction and customer service at Fredericton’s Kingswood Golf Course.  After a few summers, he was promoted to the proshop where he gained valuable experience in sales, club repair services, merchandising, and retail management. Four years later, he completed the Holland College Golf Club Management Program and then graduated with a degree in Hospitality and Tourism from the University of New Brunswick.

Jeff began working for Golf New Brunswick in 2010 in support of junior development and the provincial marketing program.  Within three years, he transitioned into marketing and administration for the Provincial Golf Association.

Armed with 15 years of practical experience and in-depth knowledge of the golf industry, Jeff Hutt joined Golf Canada in 2016 as Regional Director for the Maritimes.

Guy Bernier entered the golf industry in 1981 as a sales representative for Spalding-Top Flite Canada. The Montreal native’s journey with the game led him to Callaway Golf in the role of territory manager for 13 years where he serviced Quebec and the Ottawa Valley. At the end of 2008, Guy answered the call of retirement, but realized after two months that he could not stay away.

The lure of golf drew Guy back to the game and he opened a sales agency, working with golf’s biggest brands. Guy went on to spend time exploring other interests in life, but whichever direction he pursued, he always found himself drawn back to the sport he loved.

2016 provided Guy with an exciting opportunity to give back to golf and once again work in the sport which has given him so much. Through the support of a loving wife, two proud sons and his status as a newly-minted grandfather, Bernier considers himself to once again be the happiest “Guy” in the golf business. With an inspiring passion for the game and a deep familiarity with the region, Guy Bernier joined Golf Canada as its Regional Director for Quebec and the Ottawa Valley.

Christine Dengel is a PGA of Canada golf professional who has accrued more than 30 years of experience in almost every facet of the golf industry.

Throughout her journey with the game, the Chatham-Kent, Ont., resident has developed an unwavering passion for golf and a steadfast commitment to its development and promotion. Since 2011, Christine has served as Golf Canada’s Regional Director, Membership, Ontario and Atlantic Canada.

Blair Armitage’s love for the game has seen him travel across the nation, having served as General Manager of Dalewood Golf Club in Port Hope, Ont., before taking the post of General Manager at Quilchena Golf & Country Club in Richmond, B.C.

The Vancouver resident is a past President of the Canadian Society of Club Managers, Pacific Branch and a former Director of the British Columbia Golf Marketing Alliance. These experiences have not only broadened his understanding of the intricacies of the sport, but also deepened his appreciation for the game he loves.

Blair began his tenure with Golf Canada as its Regional Director of Membership for Western Canada in 2009.

Golf Canada’s quartet of Regional Directors serves as ambassadors for the National Sports Federation at the club and regional levels. They support Golf Canada programming and liaise with the Provincial Golf Associations with the goal of building a golf community that reaches coast to coast. Region-specific questions and comments can be directed to each Regional Director at: