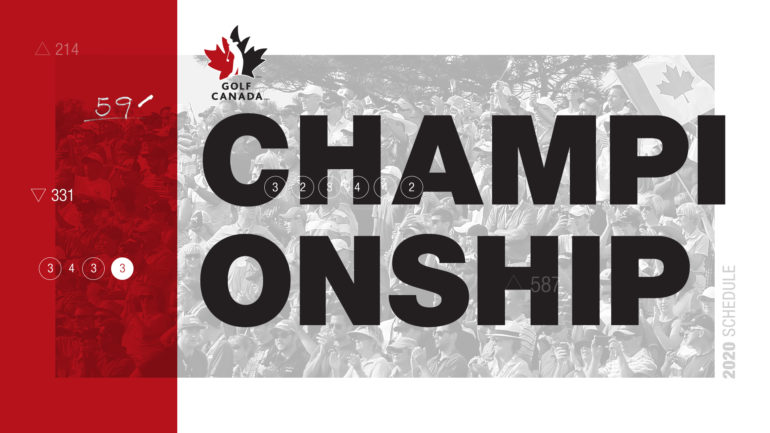 The 2020 schedule is headlined by Golf Canada’s premier professional championships – the RBC Canadian Open from June 8-14 at St. George’s Golf & Country Club in Toronto, Ont. (in partnership with Islington Golf Club), and the CP Women’s Open at Shaughnessy Golf and Country Club in Vancouver, B.C., from Aug. 31 – Sept 6.

Golf Canada conducts the country’s premier amateur and professional golf championships as part of its mandate to promote the sport and support the development of the nation’s top talent through world-class competition. In 2020, Golf Canada will celebrate its 125th anniversary with activities and celebrations planned throughout the championship season.

“Competing in a national championship is an incredible accomplishment for each of the more than 3,000 talented Canadian and international golfers who take part in our competitions,” said Golf Canada’s CEO, Laurence Applebaum. “The depth of talent, engagement among thousands of volunteers, the quality of our host venues and the committed support of corporate partners who have aligned their respected brands with our properties have been core to 125 years of excellence in conducting golf competitions. We are excited to welcome the next wave of Canadian golf champions.”

Golf Canada’s championship season kicks off May 12 with the U.S. Open Local Qualifier at TPC Toronto at Osprey Valley in Caledon, Ont. and concludes in October with the 7th edition of the World Junior Girls Championship at Angus Glen Golf Club in Markham, Ont.

The Canadian Men’s Amateur Championship will be celebrating its 125th anniversary at The Glencoe Golf & Country Club in Calgary, Alta., from Aug. 3-6. A field of 264 players will be cut to the low 70 players and ties after 36 holes. The champion will receive an exemption into the 2021 RBC Canadian Open, as well as an exemption into the 2020 U.S. Amateur Championship. Additionally, the winner will receive an exemption into local qualifying for the 2021 U.S. Open, and if applicable, the U.S. Junior, U.S. Mid-Amateur or U.S. Senior Amateur Championships. The 2020 event marks the first time the championship will host the 264-player field on the same property (Forest & Meadows courses) since the field expanded in 2010. The inaugural Canadian Men’s Amateur was held in 1895 – the year of Golf Canada’s founding – and has been conducted every year since (excluding times of war between 1915-1918 and 1940-1945).

Rivershore Estates & Golf Links will host the 82nd Canadian Junior Boys Championship from Aug. 10-13 in Kamloops, B.C. The winner will earn an exemption into the 2021 Canadian Men’s Amateur Championship.

The 18th Canadian University/College Championship will be held May 25-28 at Club de Golf Les Quatre Domaines in Mirabel, Qué. The national championship features both a team and individual component featuring Canada’s top university and college talent.

The Canadian Men’s Mid-Amateur will be held Aug. 18-21 at Riverside Country Club in Rothesay, N.B., with the champion earning entry into the 2021 RBC Canadian Open.

Pheasant Glen Golf Resort located in Qualicum Beach, B.C., will host the Canadian Men’s Senior Championship from Sept. 15-18, with the winner earning an exemption into the 2021 U.S. Senior Amateur.

The NextGen Championships round out Golf Canada’s schedule with eight regional junior competitions. The series will run from May through September in conjunction with the respective Provincial Golf Associations.

The Future Links Junior Skills Challenge National Event will be held on Aug. 30 at Shaughnessy Golf and Country Club in Vancouver. Thirty-two of the nation’s top-scoring juniors compete for the title of their respective age group (8 and under, 9-11, 12-14, 15-18).

An accomplished field of international competitors will take to Angus Glen Golf Club in Markham, Ont., from Sept 28 – Oct. 3, for the seventh annual World Junior Girls Championship.  The event will welcome 26 countries playing as three-member squads competing for both a team and individual title. New for 2020, the individual champion will earn an exemption into the 2021 CP Women’s Open.

The Golf Fore the Cure presented by Subaru National Event will be held at Islington Golf Club in Toronto on Sept. 21. The one-day event is a celebration of the success of all Golf Fore the Cure events held nationwide during the 2020 season. To date, the fundraising efforts of thousands of golfers have totaled more than $6.8 million for breast cancer research since the program’s inception in 2003. 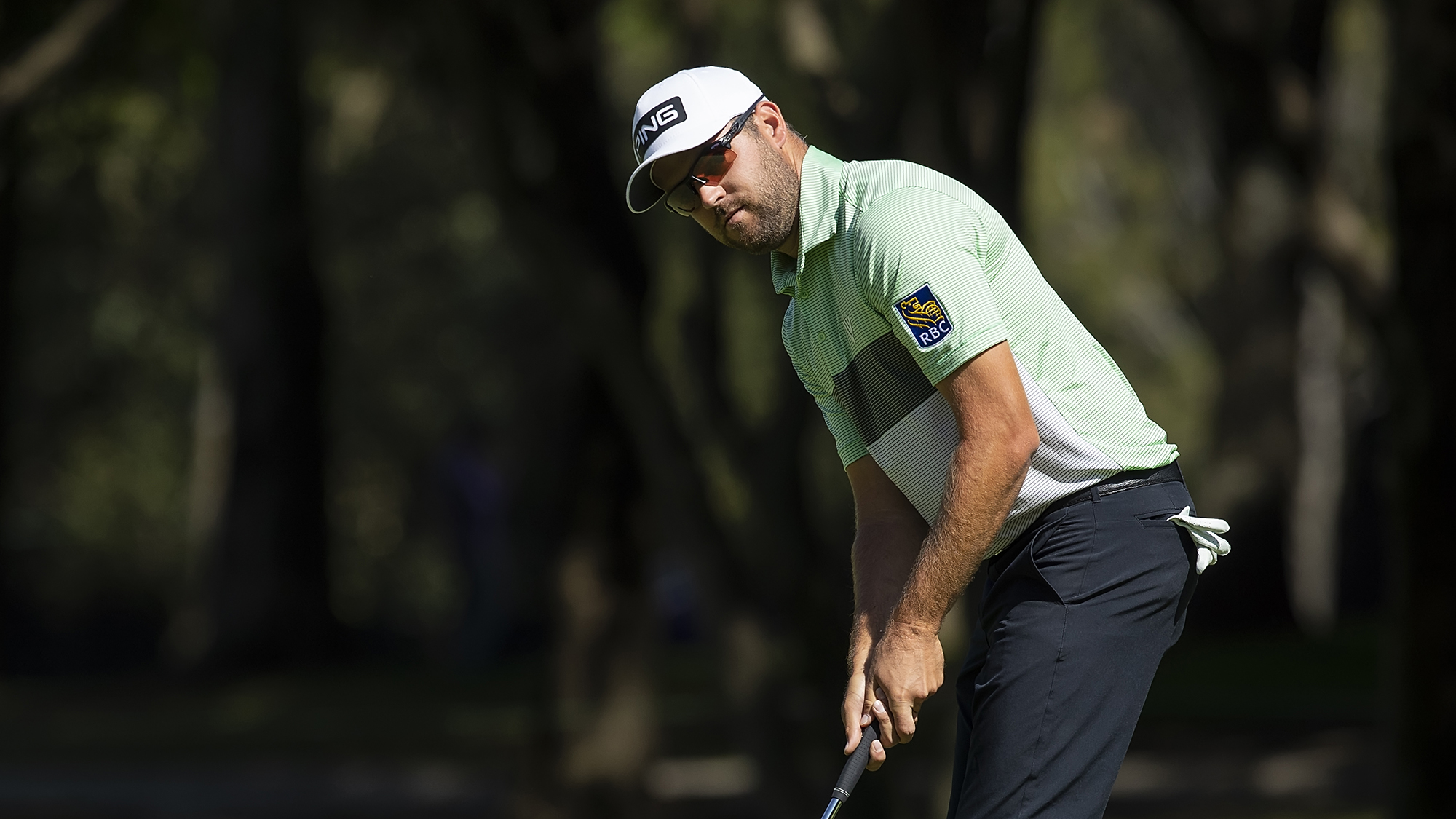