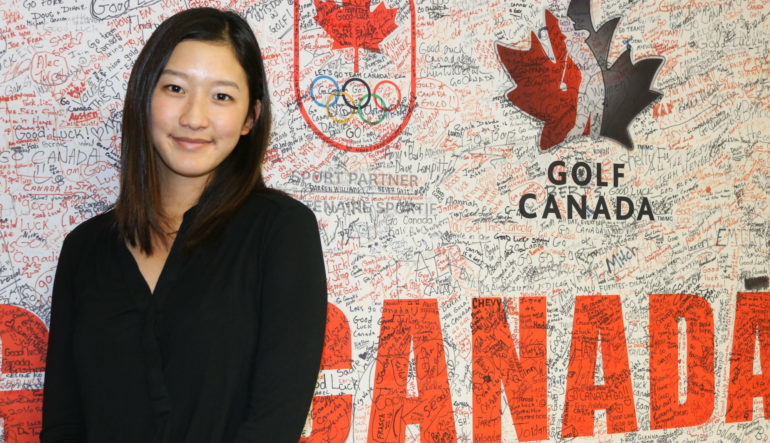 Eunice Hong, a collegiate golfer at the University of British Columbia (UBC), recently started a summer internship at the Golf Canada Foundation, the same foundation that helped her academic and golf dreams become a reality.

In 2015, Hong was the recipient of the Geordie Hilton Academic Scholarship, one of 17 scholarships that the Golf Canada Foundation hands out every year.

“It felt really great to be honoured for my accomplishments,” said Hong. “It turned into a motivation for me to keep going and push myself harder in both golf and school. Knowing that the Foundation works so hard with all the donations and sponsorships, I wanted to give back to the golf community, especially the Foundation.”

Hong, a 20-year-old student in her second year at UBC’s Sauder School of Business, began playing golf when she was in grade nine because, like most young golfers, it was something her father really enjoyed.

It was the support of her parents that drove the Thornhill, Ont., native to seek out the scholarship. Prior to participating in golf her parents financed her through six years of competitive swimming.

“Part of the reason for getting the scholarship was obviously the financial benefit, but mainly I wanted to give back to my parents,” she said. “They put me through competitive swimming and competitive golf; that’s a lot of money. I wanted to thank them for all of their support over the years.”

When Hong received the award she felt that her parents’ efforts were also rewarded.

“They were ecstatic,” she said. “It was really great for them knowing that I won an award because it meant that they knew that their hard work helping me in school and golf paid off.”

Hong is just one of over 350 promising young golfers who have received a scholarship since the Foundation established the program in 1982. Since that time the Foundation has dispensed $2.3 million to assist student golfers with tuition, books, residency and other student-related expenses.

“We believe strongly in supporting Canada’s student-athletes and helping create the next generation of leaders, in part benefiting from the values and skills they learn through golf,” said Martin Barnard, the Chief Executive Officer of the Golf Canada Foundation.

The program, which is currently accepting applications until June 30, has allowed young golfers to continue their golf careers while pursuing their University or College education.

Brad Fritsch is a notable example of a former student-athlete that the foundation benefited. He received a scholarship back in the 1990s and now he is professional golfer on the PGA TOUR.

Beyond the dollars and cents of the scholarships, it’s the opportunity that the awards present that really benefit the students.

“The scholarship really opened up doors for me,” Hong said. “I wasn’t originally planning on leaving Ontario, but with the scholarship I was able to talk to a lot of other coaches around Canada and got me over to UBC while simultaneously creating connections to the business side of golf.”

Prior to receiving the award, Hong was planning on staying close to where she grew up and playing golf on the side, as a hobby. But now, her Golf Canada Foundation scholarship has allowed her to pursue a different future.

“I didn’t really ever think of going to the LPGA or anything else competitive,” she said. “I just wanted to keep golf there as a hobby, to play with friends and family. Now that I have the scholarship, things have changed. I don’t know about ultimately going pro, but now it’s definitely a possibility.”

After all, the Foundation wants to allow students to pursue academics through golf all the while supplying options through the Canadian sport system for both education and career choices.

“We want to provide opportunity for all students to have access to top schools through the sport, and particularly for young women to gain access to high quality education through golf,” said Barnard. “We hope that men and women who come through this program will inspire younger kids to pick up the game and stick with it for a lifetime.”

The scholarship application period is open until June 30 – click here to apply. 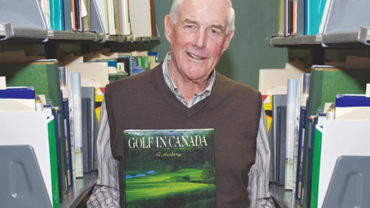 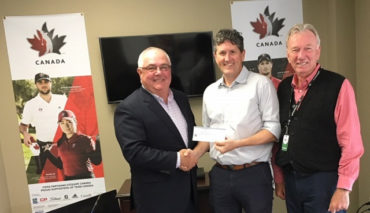 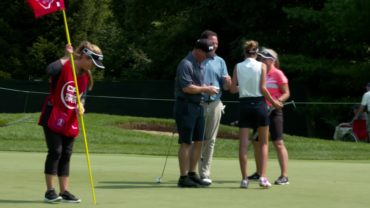 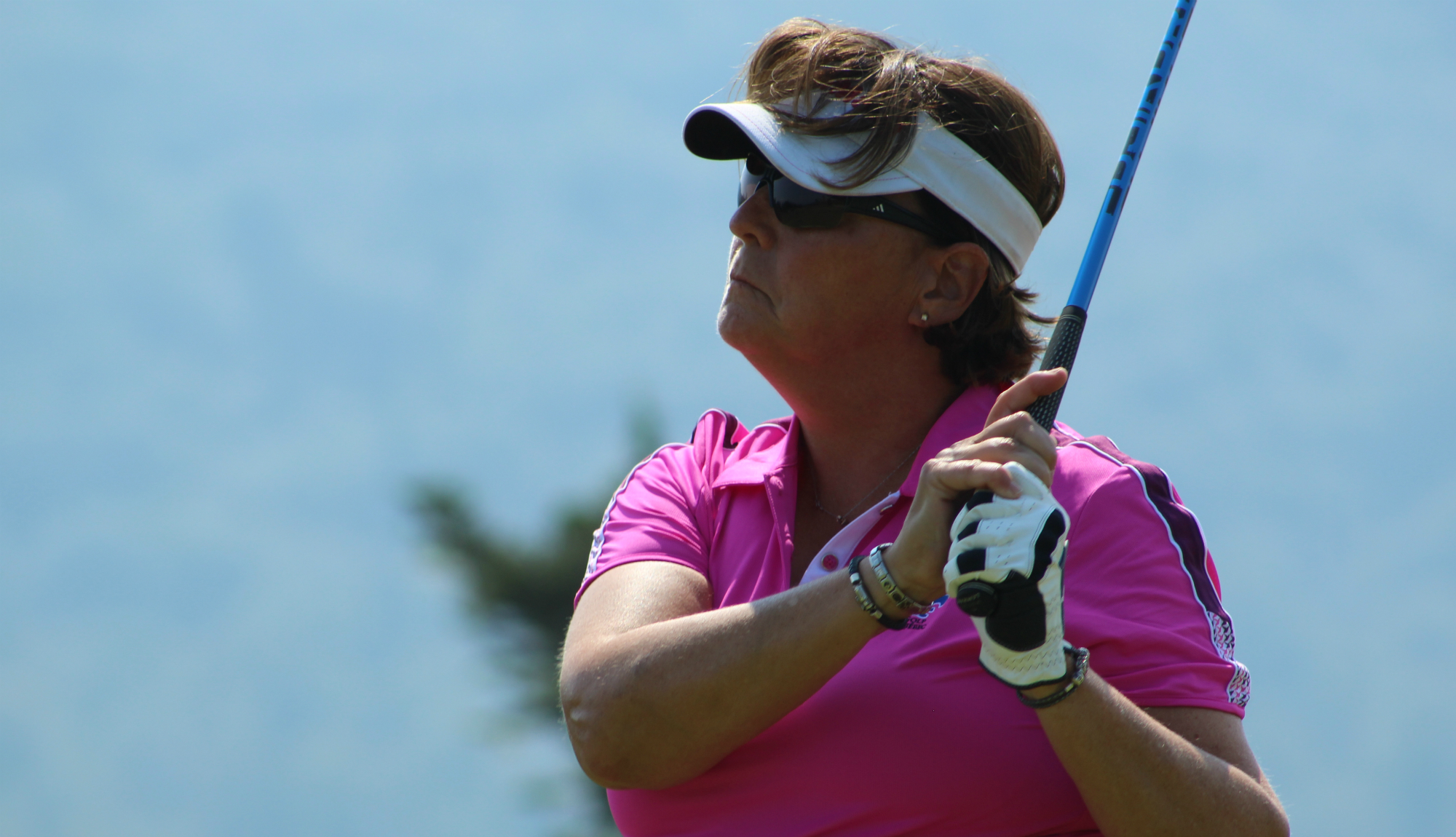