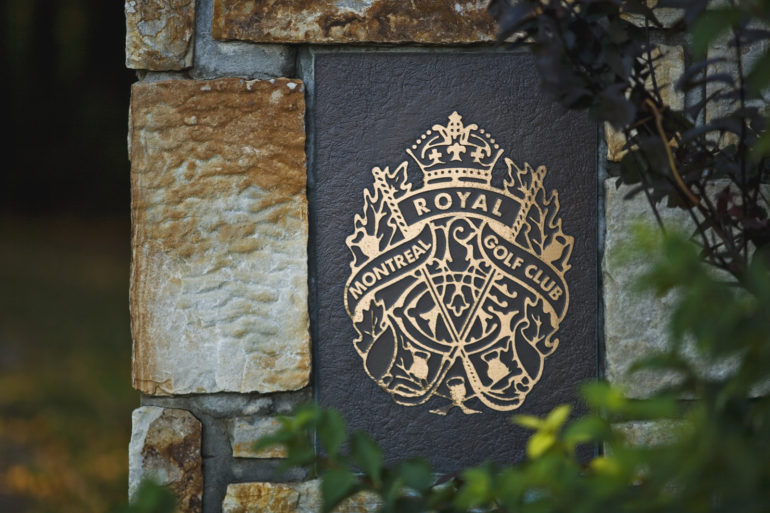 Some of Canada’s finest golf facilities will play host to another storied championship over the next two years.

After the completion of a bid application process for member clubs in Quebec and Ontario, Golf Canada announced today the Canadian Women’s Amateur Championship would be played at Royal Montreal Golf Club in 2020 and Westmount Golf and Country Club in 2021.

Tournament Director Dan Hyatt said the organizing committee and Golf Canada couldn’t have asked for a better scenario to unfold for its championship, an ‘A’ ranked event on the Women’s World Amateur Golf Ranking.

After a great track record of clubs the last few years, being able to bring the event to some of Canada’s best clubs is a real win, he says.

“We’ve been very lucky with the venues we’ve had recently, since they’ve embraced the women’s game really well. We couldn’t have asked for two better clubs to come to the table with such storied histories,” said Hyatt. “The event has become a ‘must-play’ for top internationals along with our top Canadians, and hopefully this will produce a runway of being able to continue to get great clubs with great history to play host.”

The Blue Course last hosted the RBC Canadian Open in 2014 and the very first Canadian Women’s Amateur Championship in 1901.

“It’s nice to go back to the place where it all began,” said Dan Hyatt. “The history and the facts speak for itself: Royal Montreal is a premium, top-notch club that will surely test the players.

“We’ve had some great conversations with the leadership there and it’s going to be an absolute privilege to bring the Canadian Women’s Amateur to one of this country’s most historic venues,” continued Hyatt.

The club, which is the oldest golf club in North America, first hosted the Canadian Open in 1904. It went on to host Canada’s national open nine more times – including 2014. Of note, Royal Montreal was the site of the last Canadian Open won by a Canadian when in 1954 Pat Fletcher, who served as the club’s head professional for nearly 20 years, captured the title.

Royal Montreal also welcomed the world in 2007 when it hosted the Presidents Cup.

“The Royal Montreal Golf Club is delighted to host a national golf championship again,” said General Manager Mike Kenney. “Having hosted the inaugural Women’s Amateur Championship in 1901, the membership is excited to have the best women’s amateur golfers test their skills on the Blue Course.

“Planning is well underway, and we look forward to welcoming all the players, coaches, family and friends to Royal Montreal in July 2020.” 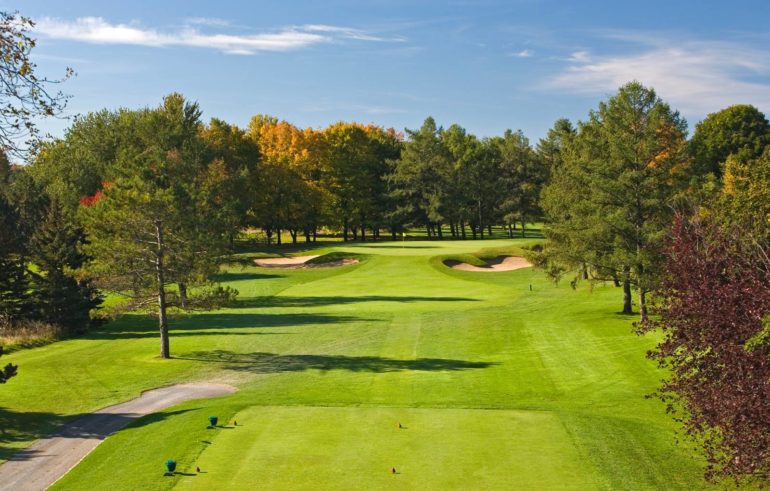 In 2021, the Canadian Women’s Amateur Championship will be contested at Westmount Golf and Country Club in Kitchener, Ont.

Westmount, the home of famous amateur and Canadian Golf Hall of Fame member Gary Cowan, is no stranger to hosting some of the biggest events in Canadian golf. The club has hosted the 1957 Canadian Open, the 1990 CP Women’s Open, the 1969 Canadian Men’s Amateur Championship, and most recently the 2009 Canadian Junior Boys Championship in the past.

“Westmount has a long history of supporting amateur golf and we are honoured to be able to continue that tradition by hosting this prestigious event for top female amateurs from around the world,” said club president Virginia Marshall. “I am confident that the competitors will find our Stanley Thompson course both beautiful and challenging.”

Opened in 1931, Westmount, with its gently rolling terrain and unrivalled setting, has been constantly ranked as one of Canada’s best courses.

It will prove to be a formidable test for the best female amateurs in the world in 2021.

“It’s hard to beat,” said Dan Hyatt of Westmount. “It’s just such a fun track to play. There is never a dull moment there and it’s been a top-15 club consistently over the last decade or so. Plus, they are doing a lot of good things for the women’s game there.”

The 2019 Canadian Women’s Amateur Championship wrapped up in July at Red Deer Golf and Country Club with American Brianna Navarrosa winning by one shot. Now Golf Canada looks ahead, with confidence and excitement, at the next two years.

“We can’t thank both Royal Montreal and Westmount enough for putting in bids to host our championship,” said Hyatt. “Having these caliber of clubs involved will only make it a stronger event for everybody moving forward.” 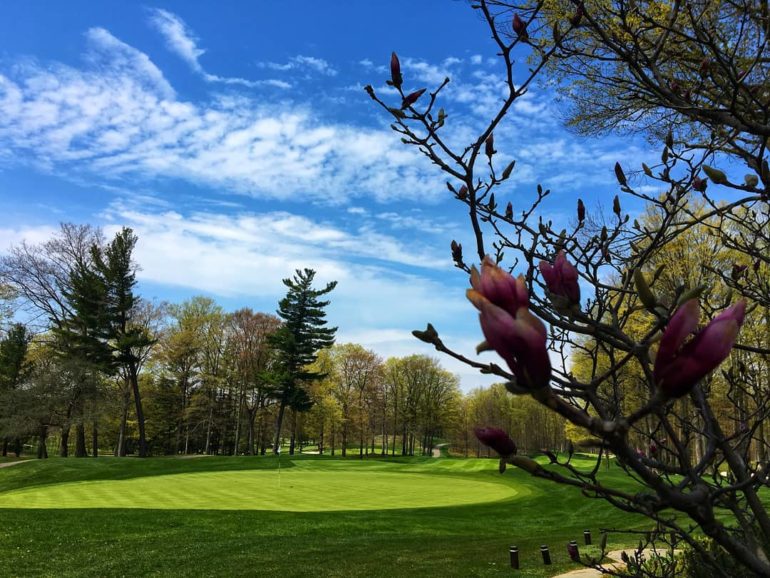 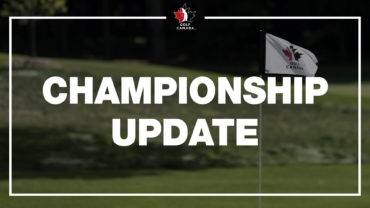