Gligic tied for 5th after opening round of Mayakoba Golf Classic 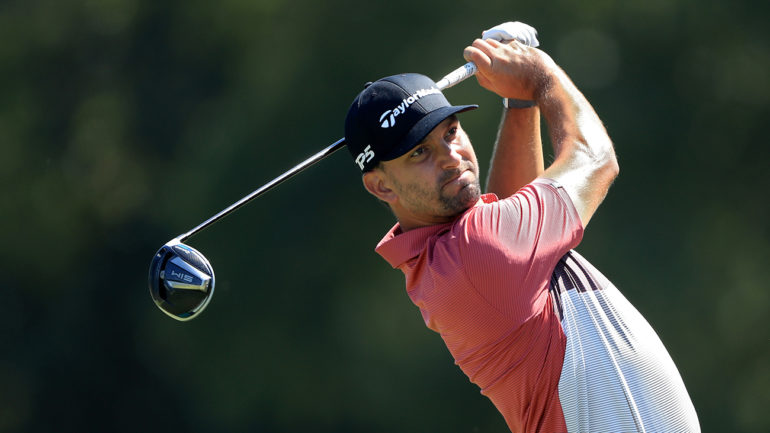 The 35-year-old Scot birdied five of the last six holes on his opening nine, then played the final nine in 1 under with a bogey on the par-4 second and birdies on the par-5 fifth and par-4 sixth.

“Took me a few holes to kind of settle into my round, but when I did, I had six or seven very good holes,” Knox said. “I hit the ball well, drove it in the fairway, and with lift, clean and place, I could be fairly aggressive. Par was good today.”

Chile’s Joaquin Niemann was a stroke back with Argentina’s Emiliano Grillo and American Tom Hoge. Niemann is donating his entire prize money and $5,000 for every birdie and $10,000 for an eagle to help pay for a drug for his 2-month-old relative in Chile.

“I’m playing for Rafita, that is one of my cousins that was diagnosed a couple days ago with a really rare disease,” the 22-year-old Niemann said. “All the guys here on tour are being really nice, using the little ribbons we’re having to support Rafita. He’s fighting now in Chile, so we’ve got to work our way to help him.”

Knox has two victories on the PGA Tour and one on the European Tour. He lost in a playoff at Mayakoba in 2016.

“I guess it’s the tequila and tacos,” Knox said. “Obviously, I love the course. It sets up well for me. I mean, historically, my driving accuracy and iron play’s been my strength, so that’s kind of the key things that this course brings out in you.”

He liked the wind better than the rain-softened turf.

“I always kind of want it to be a little windy,” Knox said. “I feel like I can flight my ball well at times. But it’s so soft out here, it’s the opposite of like links golf. No, I’m thrilled with that and look forward to trying again tomorrow.”

Carlos Ortiz, the Mexican star playing for the first time as a PGA Tour winner, was two strokes back at 67. He won the Houston Open a week before the Masters and did not play at Sea Island.

“When I made like a 60-footer for eagle on 5, I knew it was going to be a pretty good day,” Ortiz said. “I was in control of my game. It’s one of those where you hit a good drive, it kind of sits down in the fairway and you feel like you’re going to get a flyer and it’s going to come out soft, but I’m really happy the way I played.”

Michael Gligic of Burlington, Ont. ended his first round as the top ranked Canadian after scoring a 67, coming into a tie for fifth place alongside defending champion Brendon Todd as well as Tony Finau, Viktor Hovland, Aaron Wise, Nate Lashley and Akshay Bhatia.

Corey Conners of Listowel, Ont., shot an even round of 71. Adam Hadwin of Abbotsford, B.C. (71), Monday qualifier Drew Nesbitt of Shanty Bay, Ont. (73) and Roger Sloan of Merritt, B.C. (75) rounded out the Canadians.

Rickie Fowler had a wild round of 70 with eight birdies and quadruple and double bogeys. He played the final six holes in 4 under to get under par.

“This has to be the lowest I’ve shot with a quad,” Fowler said. “That doesn’t happen a whole lot.”

Four-time major champion Brooks Koepka had a 71. Justin Thomas shot 72. At No. 3, he’s the only player from the top 10 in the world in the field. 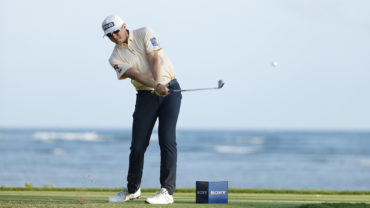 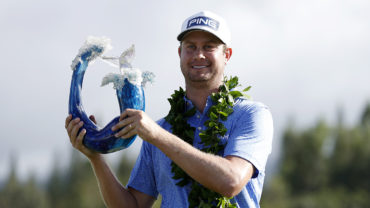 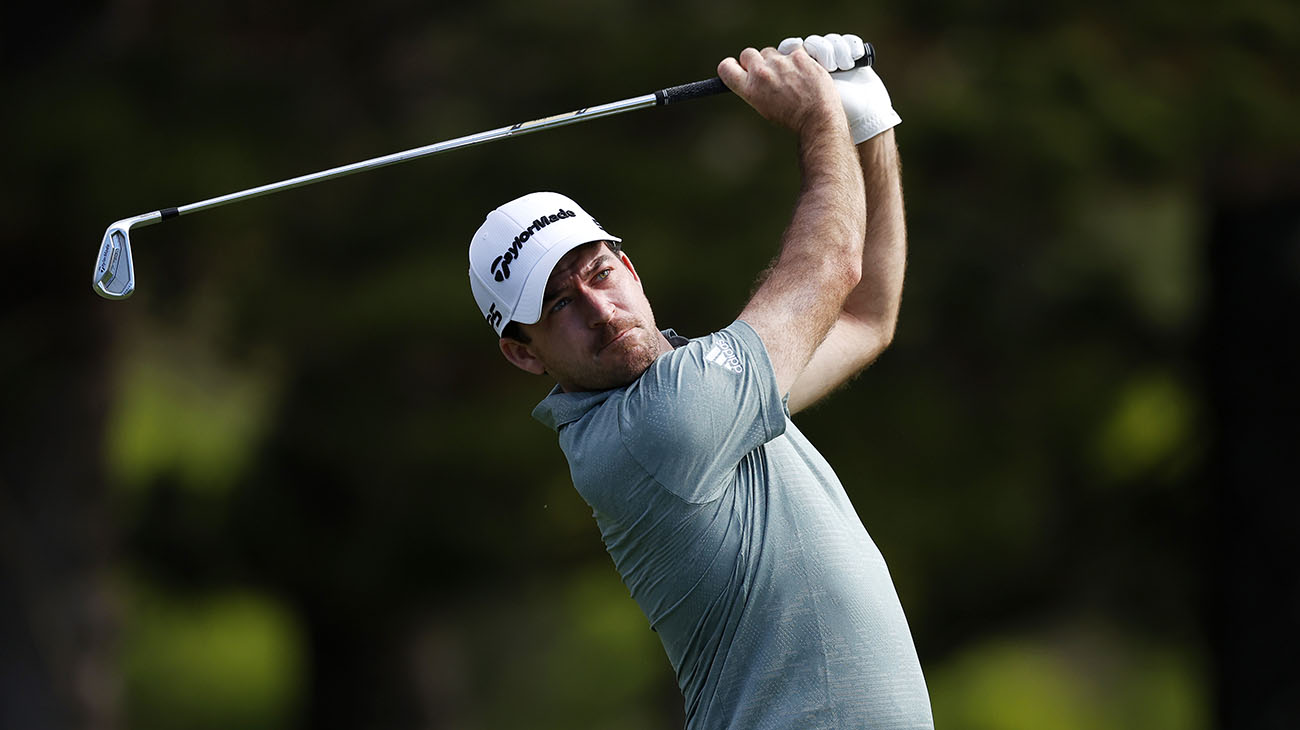