UXBRIDGE, Ont. — The Golf Association of Ontario (GAO) has announced the seven boys and five girls who will comprise Team Ontario for 2016. The team met in full for the first time, Oct. 2-4 in Foot’s Bay, for their kickoff camp held at OviinByrd Golf Club.

The team is set for a full winter of training, which will include two camps in Florida, along with a camp/the Can-AM Matches during March Break in South Carolina. The camps will all be leading up to the start of the 2016 season, which will begin with the Team Ontario Cup in late April.

“The coaching staff and I are very excited to begin training with this very talented group of young athletes,” said GAO Manager of Sport Performance Mary Ann Hayward. “Several of the players already hold national and age category provincial titles and we are looking forward to raising their games to the next level and hopefully putting more Ontario players onto the National Development Team.”

This year’s team again highlights the quality of the GAO’s high performance programs as eleven members of the team are either returning to Team Ontario or are products of the GAO’s Regional (U17) Team Program.

With each new installment of the team, there are departures. Three 2015 members have graduated from the program and are furthering their career in the ranks of the NCAA. Unionville’s Max Sear is attending the University of West Virginia; Ruthven’s Alyssa Getty is at the University of Nevada, Las Vegas; and Ridgeway’s Madeline Marck-Sherk is at Florida Gulf Coast University.

The 2016 version of team Ontario will feature five returning players:

Joining the returnees, are the following graduates of the GAO Regional Team Program:

Rounding out the team is: Alyssa DiMarcantonio, 12, from Maple and Station Creek Golf Club, coached by Thomas Youn.

Looking ahead Team Ontario will train indoors during the winter months at Peak Performance Golf in Vaughan. ClubLink’s TPC Eagle Trace in Coral Springs, Florida will host Team Ontario training camps in January and February.  During March-break, the team will head to the Wachesaw Plantation Club in Murrells Inlet, South Carolina for a training camp as well as to take part in the Can-Am Matches, an annual team-match event between the top junior golfers from Ontario and South Carolina. 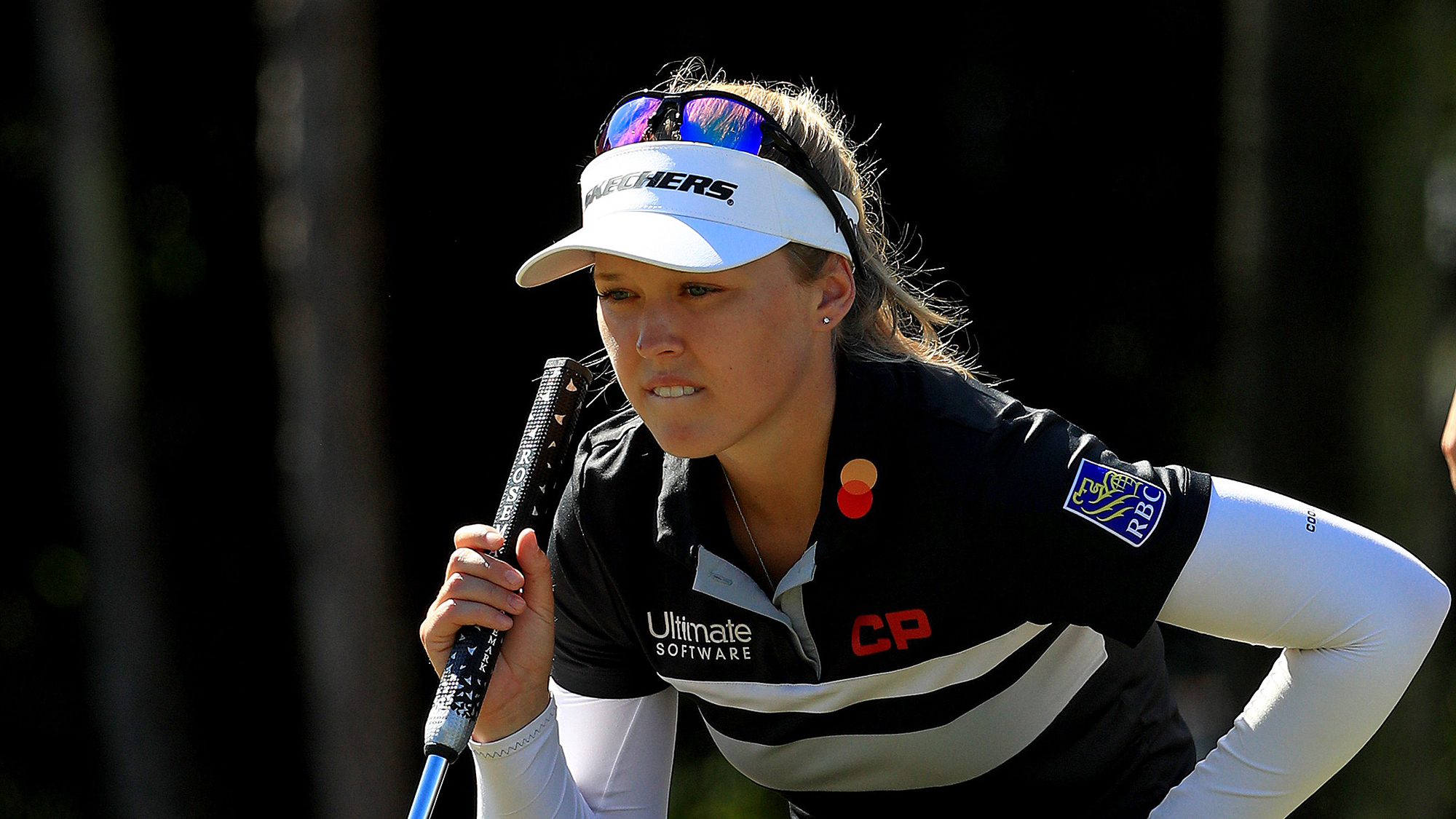