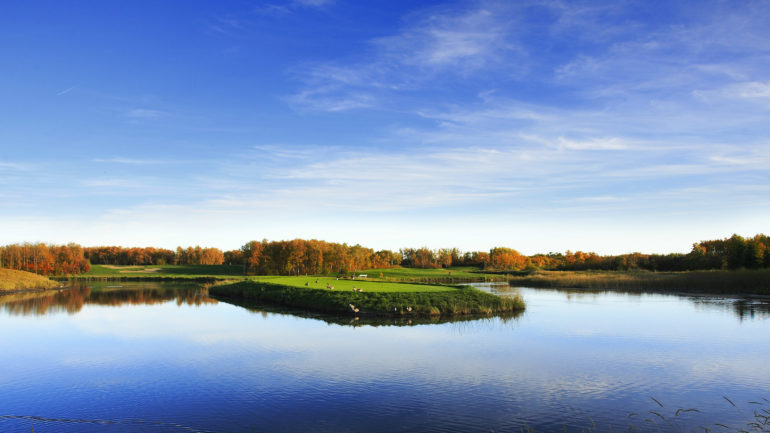 With support from Golf Saskatchewan, the Future Links, driven by Acura Prairie Championship is the fifth of eight regional junior championships presented in partnership with Acura. The 54-hole stroke play tournament begins with a practice round on June 13 before the tournament gets officially underway with the opening-round June 14.

“Golf Canada and Golf Saskatchewan are delighted to present the 2019 Future Links, driven by Acura Prairie Championship at such a terrific venue,” said Steve Ryde, the tournament director and Sport Development and Championships Manager with Golf Saskatchewan. “We are confident Deer Park Municipal Golf Course will challenge Canada’s premier junior golfers as they showcase their skills.”

The field will consist of 46 junior golfers in the Junior Boys Division, with the top five earning exemptions into the 2019 Canadian Junior Boys Championship August 11-15 at Covered Bridge Golf & Country Club in Hartland, N.B. Should there be a tie for the fifth position, a playoff will be conducted following the conclusion of play.

The Junior Girls Division consists of 17 golfers, with the top five (including ties) earning an exemption into the 2019 Canadian Junior Girls Championship July 29–August 2 at Lethbridge Country Club in Lethbridge, Alta.

Additional information about the 2019 Future Links, driven by Acura Prairie Championship can be found here. 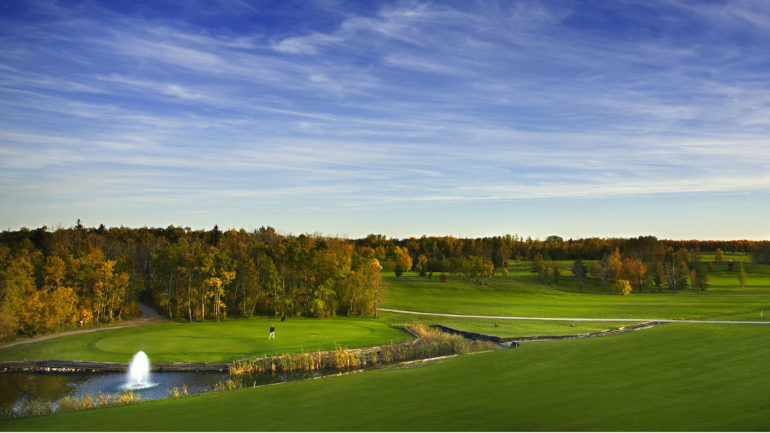 NOTABLES
Josh Nagy, Saskatoon, Sask.
Nagy won the Golf Saskatchewan U19 Men’s Order of Merit event in Estevan, Sask. in early May and is ranked No. 2 on said Order of Merit. He also won the 2018 Saskatchewan Junior Men’s Championship.

Cort Tunall, Kindersley, Sask.
Currently No. 4 on the Golf Saskatchewan U19 Men’s Order of Merit, Tunall finished in the top-10 of both Order of Merit events he has entered this season, including a T4 in early May.

FAST FACTS
In 2019, Golf Canada is conducting its eight regional Future Links, driven by Acura championships in conjunction with the Provincial Associations.

Sydney Scraba shot a tournament-low 1-under par 71 in the second round, en route to winning Junior Girls Division at the event in 2018.