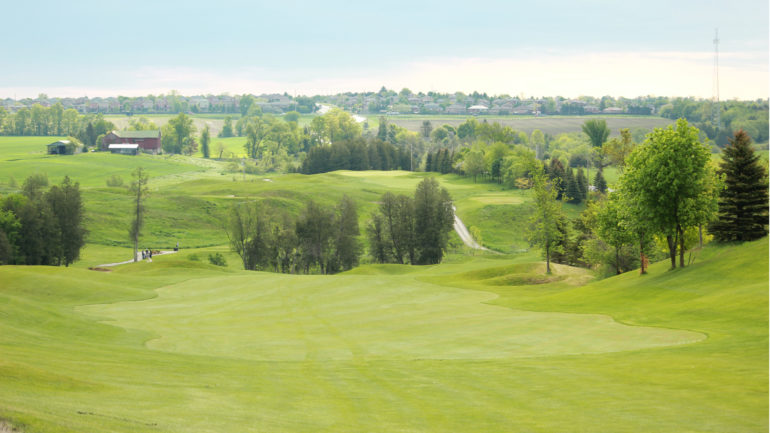 With support from Golf Ontario, the Future Links, driven by Acura Ontario Championship is the second of six regional junior championships presented in partnership with Acura. The 54-hole stroke play tournament will begin with a practice round on May 23, before the tournament gets underway with round one on May 24.

Since opening in 2002, Tangle Creek Golf & Country Club has quickly gained recognition as one of the premier golf facilities in the entire Greater Toronto Area. The course was nominated as “Best New Golf Course” in Canada in 2003 by Golf Digest and has been rated as one of Canada’s Top 100 Golf Courses by the Globe and Mail.

The field will consist of 87 junior golfers in the Junior Boys Division with the top five earning exemptions into the 2019 Canadian Junior Boys Championship on Aug. 11-15 at Covered Bridge Golf & Country Club in Hartland, N.B. A tie for the fifth position will be decided by a playoff following the conclusion of play.

The Junior Girls Division will feature 33 golfers with the top five (including ties) earning an exemption into the 2019 Canadian Junior Girls Championship on July 29-Aug. 2 at Lethbridge Country Club in Lethbridge, Alta.

Additional information regarding the 2019 Future links, driven by Acura Ontario Championship, including participants, start times and up-to-date results can be found here. 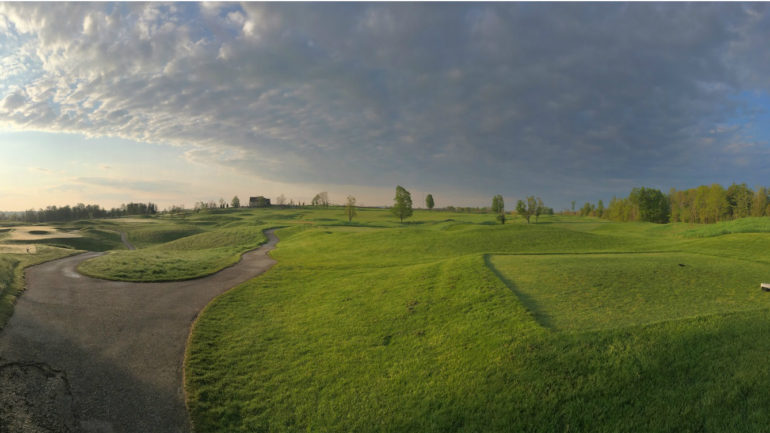 Prior to the championship on Thursday, May 23, Golf Canada and Special Olympics Canada will hold the second of two regional competitions in support of Special Olympics golf. The first event was held at Pitt Meadows Golf Club before the Future Links, driven by Acura Pacific Championship. A field of 24 local athletes will compete over nine holes. Following the event, PGA of Canada professionals will conduct a clinic for Special Olympics coaches and athletes with focus on improving skills and leadership within the sport.

Bennett Ruby, Waterloo, Ont.
The No.2-ranked competitor on Golf Ontario’s Order of Merit is coming in hot, having won the MJT – Spring Class at Galt Country Club in late April.

In 2019, Golf Canada is conducting its eight regional Future Links, driven by Acura championships in conjunction with the Provincial Associations.

The top five finishers in the boys’ division earn exemptions into the 2019 Canadian Junior Boys Championship.

The top five finishers (including ties) in the girls’ division earn exemptions into the 2019 Canadian Junior Girls Championship.

Friday’s opening-round pairings and more information on the event can be found here.

Admission to the vent is open to the public at no charge.