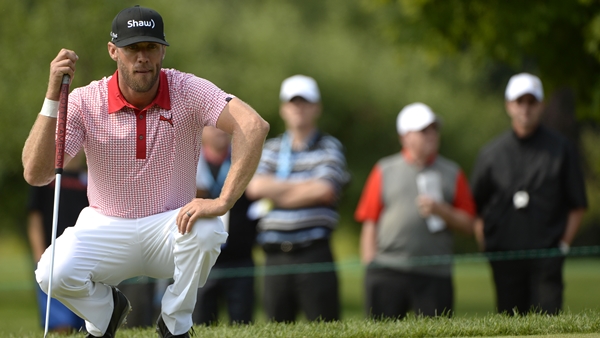 MONTREAL – It was almost as if Jim Furyk, Graham DeLaet and Matt Kuchar were a team when they went on a birdie spree in the second round of the US$5.7 million RBC Canadian Open on Friday.

Furyk, who birdied four straight holes early in his round, emerged with a share of the tournament lead at 10-under 130 with veteran Tim Petrovic, who shot 66.

“They’re fun to play golf with,” Furyk said of DeLaet and Kuchar. “We chatted a lot out there.

“And then to have everyone play well, you’re seeing birdie putts going in, it’s a lot of fun. And I think you can feed off that a little bit. Those guys are making birdies, you feel like putts are going in, it’s a good vibe.”

In a way they are a team. They are among the 10 PGA Tour players sponsored by RBC that includes Graeme McDowell, who had five birdies of his own for a 65 to sit at 7-under 133 along with Justin Hicks (67), Scott Brown (66) and Andrew Svoboda (66).

Kuchar’s 65 put him in a group at 6-under 134 that included first-round co-leader Michael Putnam, who shot 70.

Forty-four-year-old Furyk had extra motivation. He won the event back-to-back in 2006 and 2007. One more win would put him in a tie for the second-most Canadian Open titles with Tommy Armour, Sam Snead and Lee Trevino. Leo Diegel won four in the 1920s.

“Winning any event is special,” said Furyk, who has 14 career victories. “I’ve had a lot of success (in Canada) and really a lot of support here.

“But we’re only at the halfway point.”

Furyk came into the tournament off a sizzling 65 at Royal Liverpool on Sunday that got him fourth place in the British Open. He hopped on a charter after that round to get to the RBC Canadian Open in time to readjust to the Eastern time zone and get reacquainted with the course, which he played while on the U.S. team that defeated the Internationals at the 2007 Presidents Cup.

With the fairways and greens softened by heavy rain on Wednesday, Royal Montreal was ready to be taken.

“The golf course is soft and receptive, and they have it set up where we can attack and fire at pins, so scores are going to be good,” he said. “It would be a totally different scenario if these greens were firm.”

DeLaet isn’t short of motivation either. Canada’s top-ranked player at No. 31 in FedEx Cup standings is seeking his first PGA Tour win and would like nothing more than to become the first home grown player to win the Canadian Open since Pat Fletcher in 1954.

He started the second round at 1-under, then posted five birdies on the first eight holes and nine on the day to go with a pair of bogeys.

“I felt I was in control of my game all day, with a couple of little hiccups,” the 32-year-old said. “I mean, all three of us played great.

“I never saw so many putts rolling in. It was a lot of fun. We were feeding off each other. When you see putts rolling in from everywhere like it was in our group, you just feel like putting’s easy or something and you just start holing them.”

Tying the course record was a particular thrill for the Canadian. It was set in the second round the last time the Canadian Open was played at Royal Montreal in 2001 by David Morland IV and Scott Verplank, the tournament winner.

“To share a course record here is pretty special and to have two guys in one group do it is pretty amazing,” said DeLaet.

Petrovic has been a surprise. The 47-year-old was on a family vacation when he got the call on Tuesday that he was in the RBC Canadian Open as the seventh alternate when another player withdrew. He arrived the next day and barely had time to look at the course.

Then he opened with a six-under 64 and followed with a 66 to take a share of the lead.

I have been hitting the ball really well for about the last three weeks,“ said Petrovic, who missed the cut at his last five tournaments. ”I’ve seen signs of some good rounds coming.

“Am I surprised? Maybe a little.”

It was a rough day for amateur Taylor Pendrith of Richmond Hills, Ont., who stole the show in Thursday’s opening round with a 65. The 23-year-old Team Canada member gave back all his strokes by shooting five over par.

“It was a disappointing round,” said Pendrith, who had a double bogey, four bogeys and only one birdie. “To play well yesterday and come out and not play my best, I didn’t hit many greens – only six – and didn’t give myself too many chances for birdies.

“My short game was pretty good – I had a few nice saves – so I can’t be too disappointed about that. The ball striking was off today.” 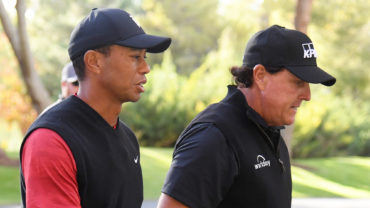 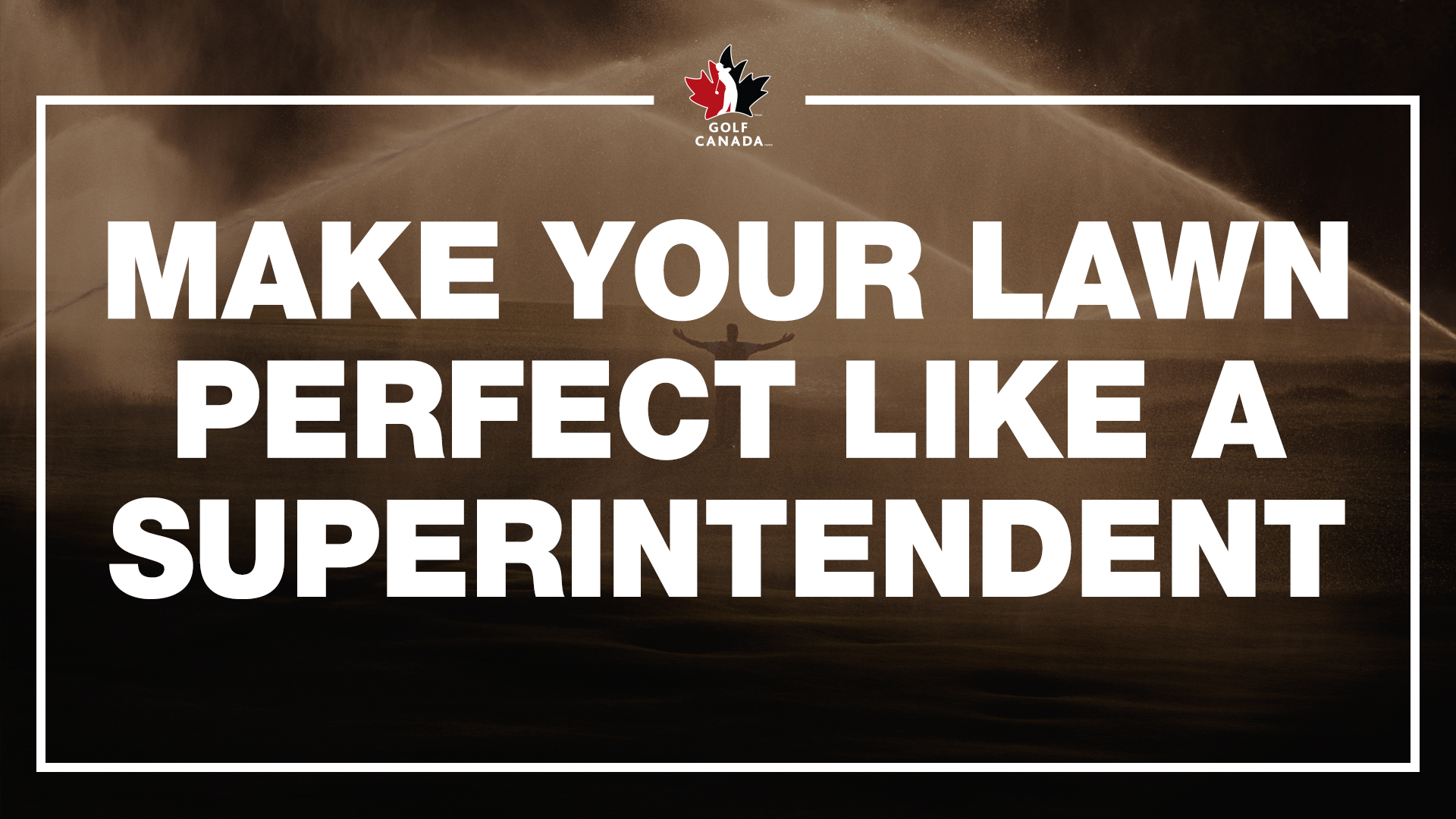