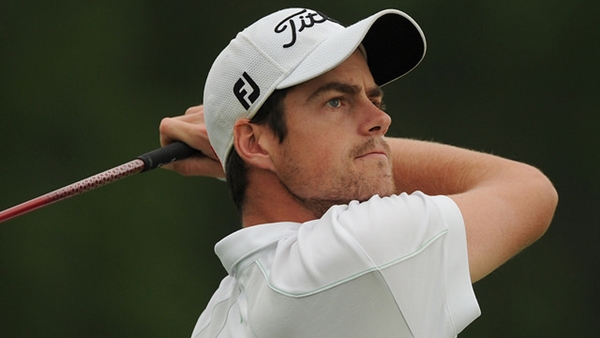 The four will join current Freedom 55 Financial golfer and brand ambassador Mackenzie Hughes on #TeamFreedom, a group of young Canadian athletes striving to reach the pinnacle of their athletic dreams.

“At Freedom 55 Financial, we’re dedicated to helping Canadians achieve their goals and dreams. It’s an honour to be a part of the journey each one of these young athletes is embarking on as they pursue their dreams,” said Mike Cunneen, Senior Vice-President, Freedom 55 Financial. “#TeamFreedom is about providing a supportive presence as these athletes pursue their aspirations.”

The addition of four professional golfers to #TeamFreedom further solidifies Freedom 55 Financial’s support of and commitment to golf in Canada, from grassroots to professional levels. Freedom 55 Financial supports grassroots development initiatives as sponsor of the Canadian Junior Golf Association’s Clinics for Kids program, for which #TeamFreedom golfers will serve as ambassadors. The company is also the lead sponsor of the TOUR Championship of Canada presented by Freedom 55 Financial in London, Ont., PGA TOUR Canada’s flagship event which sees five players graduate to the Web.com Tour each season.

“The support I have received from the team at Freedom 55 Financial has been tremendous,” said Hughes. “It is great to see that they will be supporting several other Canadian athletes, as we all strive to achieve our dreams, and further establish Canada as a leading sports nation.”

Like Hughes, Choi, Hill, Pendrith and Svensson each have a unique story, defined by successful stepping stones, as they work toward their dream of playing on the PGA TOUR.

One of the highest-regarded amateur players to ever come out of Canada, Hill won eight tournaments in one season as a collegiate athlete, equalling Tiger Woods with the most individual wins in a single season. He is currently competing on the PGA TOUR Latinoamerica and will also play on PGA TOUR Canada this summer.

A Kent State grad, Pendrith was low amateur at the 2014 RBC Canadian Open finishing tied for 43rd. Known for his long-bombing drives, Pendrith will focus his efforts on PGA TOUR Canada in 2015.

After a standout collegiate career at Barry University, including 11 wins in his last 14 event starts and leading his team to two consecutive national championships, Svensson turned professional in March 2015. He recently won his second professional event, capturing his first two starts back-to-back on the SwingThought.com Tour. He will look to carry that winning momentum as he focuses his efforts on the Web.com Tour and PGA TOUR Canada this upcoming summer.

To follow these young professionals on their journey, join the movement by using the hashtag “#TeamFreedom.” 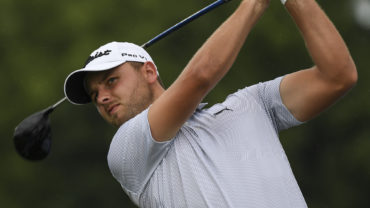 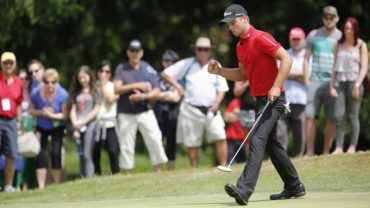 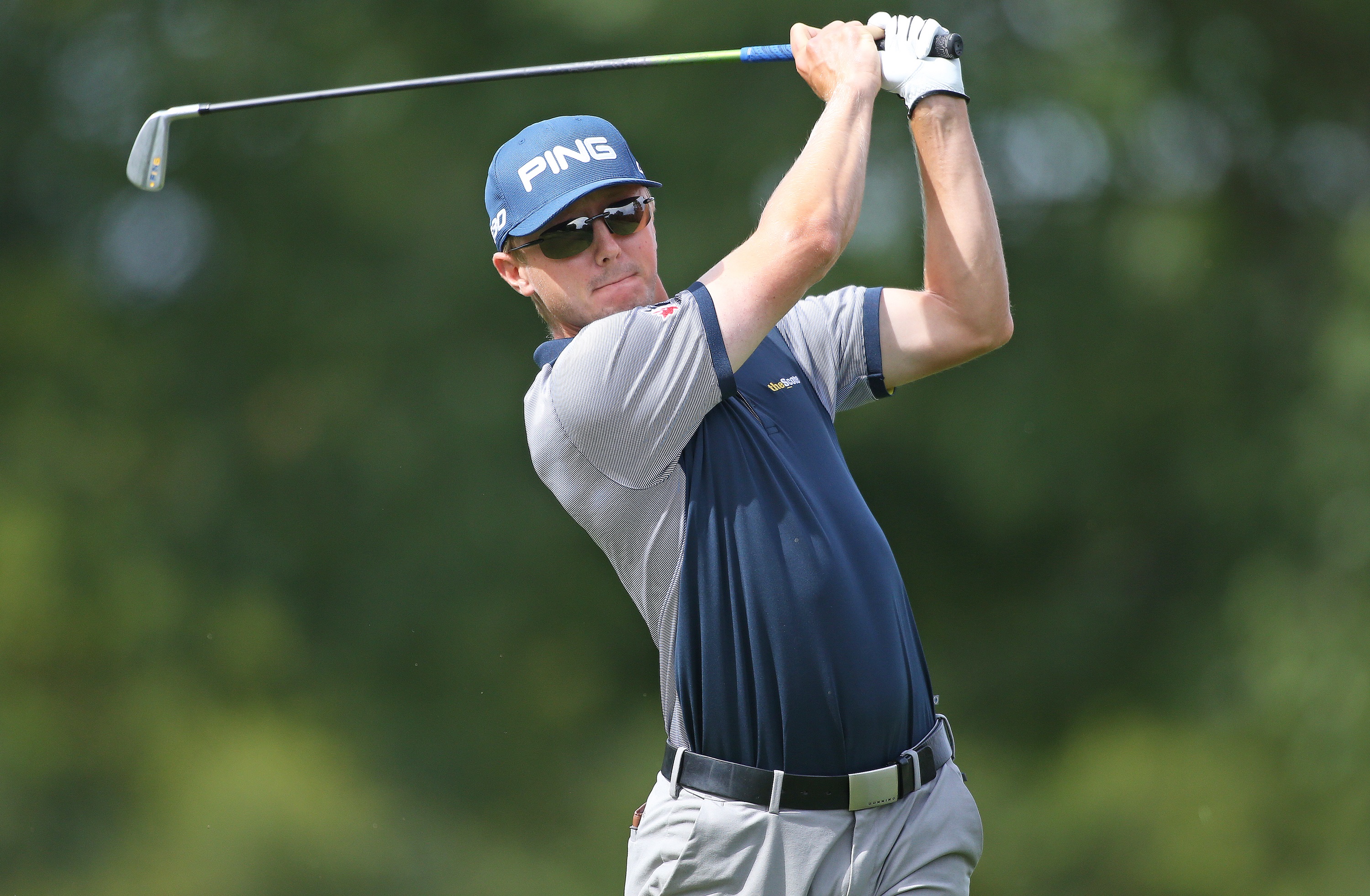 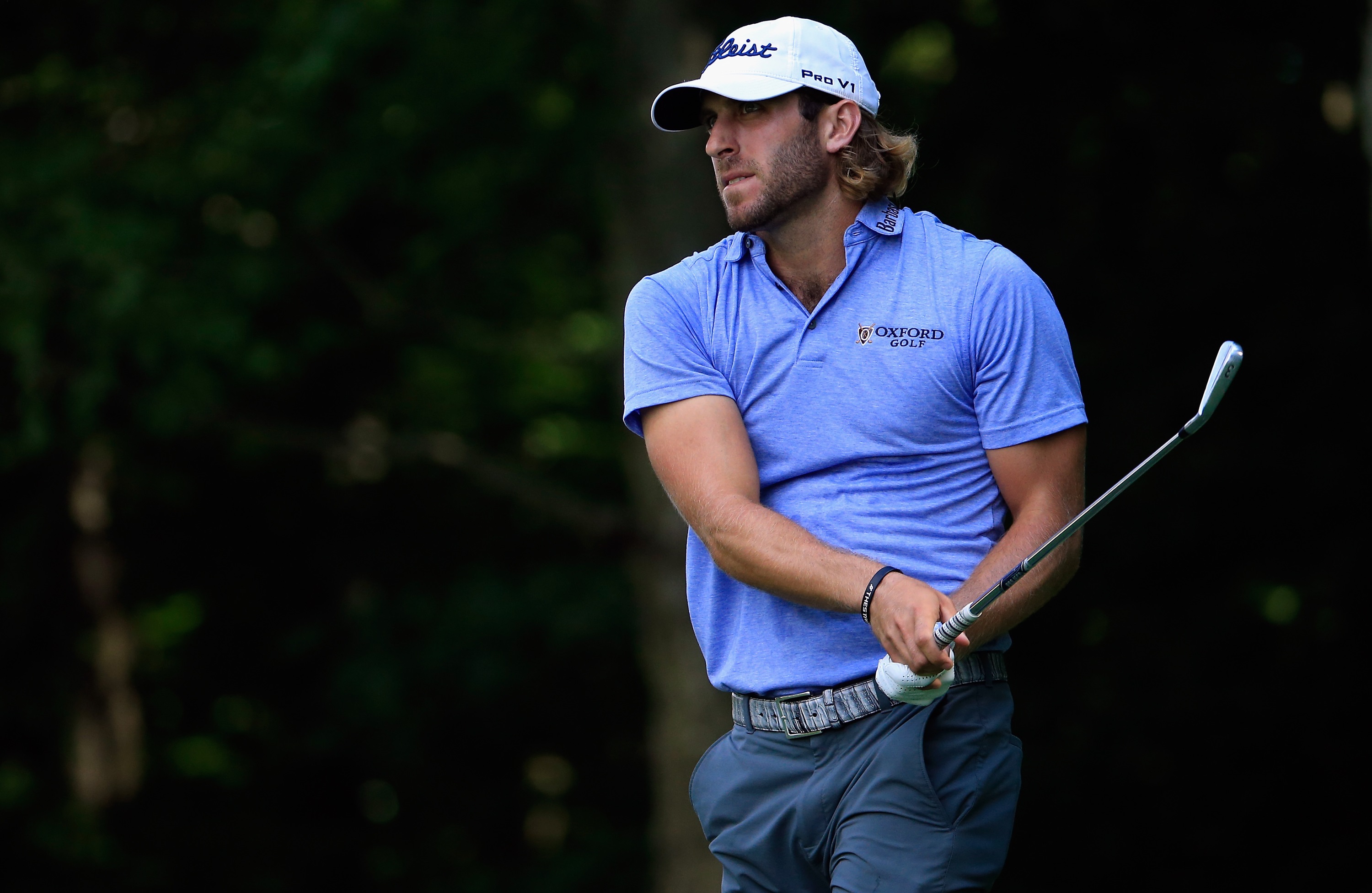