PORTLAND, Ore. – Four Canadian players won two matches each Tuesday to advance to the quarterfinals of the 56th U.S. Senior Women’s Amateur Championship at Waverley Country Club. Hosting its seventh USGA championship, Waverley is set up at 5,836 yards and a par of 72.

Jackie Little joins Judith Kyrinis, Mary Ann Hayward and Terrill Samuel to comprise half of the remaining field, which began with nine Canadians.

“We’re pretty proud Canadians. We play some really good golf up there, as you can see,” said Kyrinis, 53, the 2014 Senior Women’s Amateur runner-up. “PGA, LPGA, we’re all really coming on strong. It’s great to see everybody do well here. We all hang out pretty often when we’re here, and we keep in touch with each other through social media.”

The way the bracket played out, none of the Canadian players will face each other in Wednesday’s quarterfinals.

“We couldn’t have planned it much better,” said Little, 59, before the Canadian quartet left to go to dinner together at a local Italian restaurant.

U.S. Women’s Mid-Amateur champion, is the most recent USGA champion from Canada.

The U.S. Senior Women’s Amateur, open to female amateurs age 50 and older with a Handicap Index® not exceeding 18.4, consists of 36 holes of stroke play, with the low 64 players advancing to match play. The championship, scheduled to conclude with an 18-hole final on Thursday, is one of 13 national championships conducted annually by the USGA, 10 of which are strictly for amateurs.

Kyrinis was one of two players to defeat two USGA champions on Tuesday. She first eliminated 2009 Women’s Mid-Amateur runner-up Martha Leach, 5 and 4, in the Round of 32, then won four of the final five holes to defeat 2009 U.S. Senior Women’s Amateur champion Sherry Herman, 2 up.

“It was a really tight, back-and-forth match,” said Kyrinis of her win against Herman. “I played so well against Martha, and it’s really hard to play like that back to back, but I held my own. I’ve been driving the ball really well and putting it well. If you can do those two things on this course, you’ll be in good stead.”

Hayward, 57, needed 20 holes to defeat fellow Canadian Marie-Therese Torti in the Round of 32, then cruised to a 7-and-6 win in the Round of 16 against Sherry Smith. Little led 2010 U.S. Senior Women’s Amateur champion Mina Hardin 3 up with four holes remaining, then held on to seal the match on No. 17 after Hardin won Nos. 15 and 16.

The winning Canadians then flocked to the 18th hole to watch the final match on the course, as Samuel sealed her victory with a conceded birdie against 2004 U.S. Senior Women’s Amateur champion Carolyn Creekmore.

All quarterfinalists are exempt into the 2018 U.S. Senior Women’s Amateur at Orchid Island Golf & Beach Club in Vero Beach, Fla. The quarterfinals begin at 8 a.m. PDT Wednesday with McGill facing Kyrinis. The semifinals are scheduled to begin at 12:45 p.m. 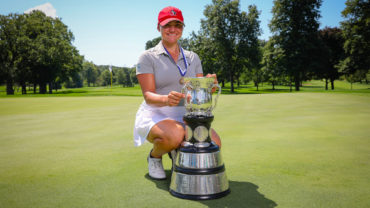 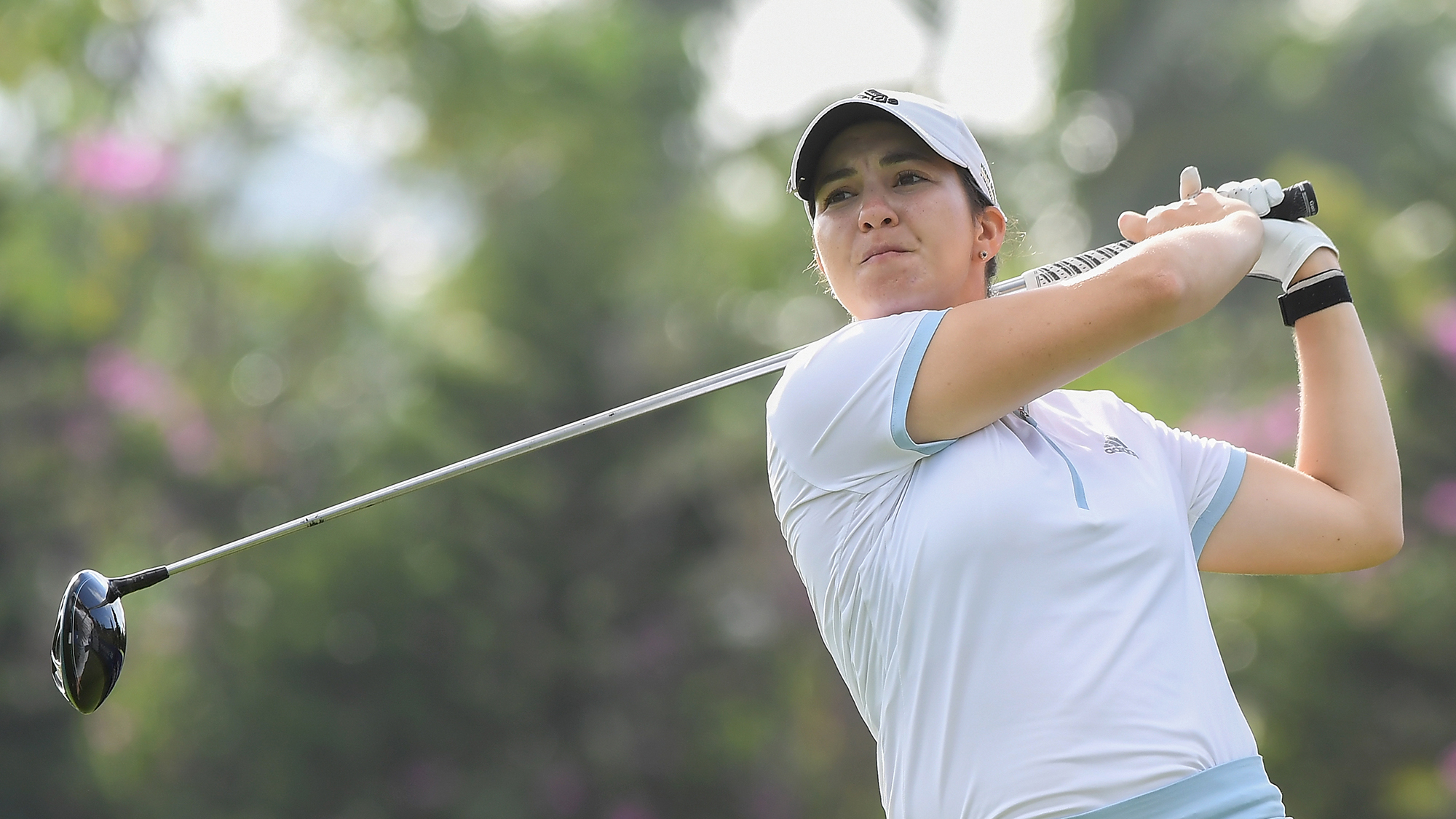