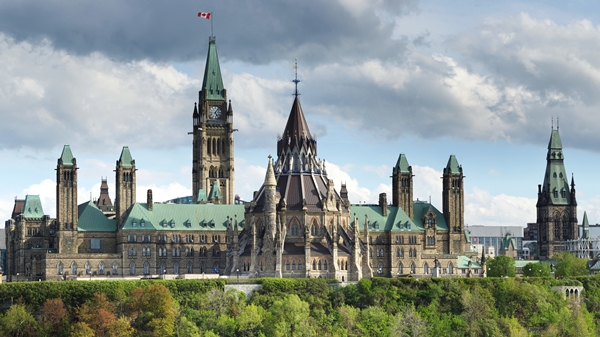 Oakville, Ont. – I made a mistake and I’m not too proud to admit it.

With news of the 2015 Federal Budget being released this week, there were a few items that had a significant impact on golf in Canada.

One was a matter that affected the Canadian golf industry, specifically lobby efforts on the part of the National Allied Golf Associations looking for golf’s inclusion among tax deductible expenses. As a partner organization in NAGA’s golf advocacy campaign (alongside the NGCOA Canada, PGA of Canada, Canadian Golf Superintendent’s Association, Canadian Society of Club Managers and Canadian Golf Industry Association), Golf Canada shared in the industry’s disappointment that ongoing government advocacy efforts for tax equity in this area were unsuccessful.

I issued a statement on the matter last night. However, my opinion on the 2015 Federal Budget should not have solely focused on that single issue because it didn’t reflect the full impact of the budget on our sport and our business.

What I failed to do was to acknowledge a critical area of the 2015 budget that also hits the golf landscape, specifically the Government of Canada’s commitment to investing in high performance athletes and coaching. Sport Canada funding directed towards golf; specifically in areas of grassroots programs, high performance, coaching and sport science is critical to Canada’s continued growth as a golfing nation.

The federal government and especially Sport Minister Bal Gosal have been a hugely supportive voice for golf, helping our game through sport hosting grants as well as high performance and sport development funding while also lending support to NAGA’s government advocacy efforts. To that point, I owe the Minister and our partners at Sport Canada an apology for rushing to judgement without fully presenting what the 2015 budget means for Canadian golf. I’d be remiss in not acknowledging and thanking Sport Canada for their tremendous support of Golf Canada and sharing in our investment to strengthen the game of golf in this country.

While I share in the golf industry’s disappointment that tax lobby efforts were unsuccessful, we look forward to continued dialogue on the matter, understanding that change takes time.

For some in Canadian golf circles, I’m sure this comes across as a conflicted opinion. The fact is, as the National Sport Federation, Golf Canada deals with multiple levels of government while also working with our golf industry partners as a leader in our sport. Representing the full story is something we owe to all of our partners.