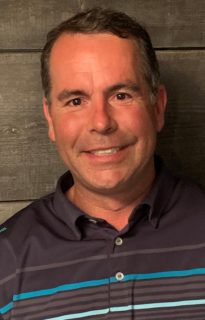 ANCASTER, ON – Emerson Mahoney will take over as the next Head Golf Professional at Hamilton Golf & Country Club at the end of the 2020 golf season.

After an exhaustive selection process that included reviewing 53 applications from across North America and interviews with several candidates, Emerson quickly became the unanimous choice of the HGCC selection committee.

“Emerson is an exceptional golf professional and a terrific individual, who is committed to leading all aspects of our golf operations and providing an exceptional golf experience for our members,” says HGCC Club President, Joel Ippolito. “We look forward to having Emerson join the management team this fall as we build upon the strong traditions at HGCC and prepare to enter a new era at HGCC.”

Emerson is currently in his 12th season as the Head Golf Professional at Brampton Golf Club. The club is home to a Robbie Robinson layout and it will celebrate its 100th anniversary in 2021. Robinson designed the East Course at HGCC.

“I have many fond memories at HGCC, so to return as the club’s next Head Golf Professional is truly an honor. I have been in the golf industry for 30-plus years and it has been my career ambition to be the Head Golf Professional at the most premier golf club in Canada,” says Mahoney, who was born and raised in Hamilton. He is a graduate of Bishop Ryan Catholic Secondary School.

Emerson started in the golf industry as an assistant professional at Glendale G&CC in Hamilton. After three summers of learning the ropes, he made the switch to HGCC as an associate golf professional under Head Professional, Rob McDannold from March 1996 to January 2003. Emerson then made the move to Winnipeg, where he was the Head Golf Professional at Niakwa Country Club for six seasons before returning to Ontario for the opportunity at Brampton GC.

“I have been away for 18 years, but I’m looking forward to reconnecting with the members and getting to know the newer members,” says Emerson, who lives in Burlington with his wife, Angela and their two sons, Peyton, 17, and Avery, 15. “I’m very excited to be joining the HGCC management team later this year and will embrace the opportunity to elevate the golf experience at the club as we plan for the future.”

Emerson is expected to start at HGCC in October 2020. 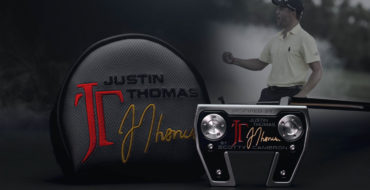 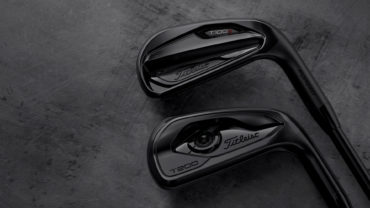