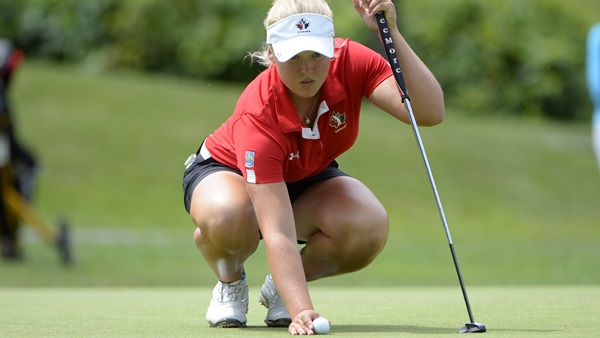 Amongst the 178 players worldwide selected for the awards, 11 Canadians were recognized at the amateur, mid-amateur and senior amateur levels.

On the senior side, Calgary’s David Schultz was named to the Senior Men’s First Team after his victory at the Canadian Men’s Senior Championship where he held off the USA’s Chip Lutz. On the women’s side, 2013 Canadian Women’s Senior Champion, Mary Ann Hayward of Aurora, Ont., grabbed a spot on the First-Team, after making it to the Round of 16 at the USGA Senior Women’s Amateur.