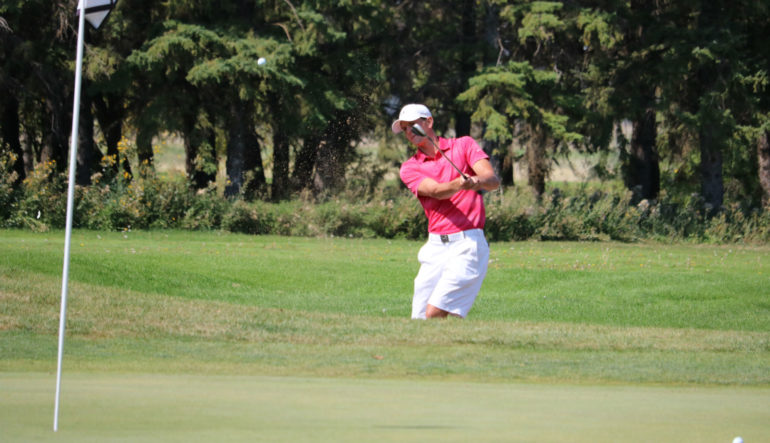 Steven Diack continued his stellar play after shooting a 4-under-par 67 during the third round of the Canadian Men’s Mid-Amateur Championship at the Wascana Country Club on Thursday.

The Coquitlam, B.C., native bought himself some breathing room on the leaderboard when he drained a 60-foot eagle putt on the par-5 fourth hole, causing the crowd following the final group to erupt into a chorus of cheers. The 25-year-old then carded his second eagle of the day on the par-5 18th hole securing himself a five-stroke lead heading to the final day.

“I’m so happy just to play through today and finish with the score I did,” he said, walking out of the scoring tent. “I’m just going to stick to the game plan I’ve had the last three days and count on my ball striking which has what got me through the last three days.”

Diack has been consistently dominant through three rounds posting scores of 67-66-67, while limiting himself to just five bogeys and racking up a collection of 14 birdies and two eagles.

Todd Fanning, from Winnipeg, Man., stunned the rest of the field after he shot a 6-under-par 65 – matching the tournament low set by Charles Fitzsimmons in round 1 – in gusts of wind reaching upwards of 53 km/h.

The 49-year-old notched only one bogey back on the second hole and carded five birdies heading down the stretch on the back nine.

“I felt the first two rounds like I didn’t putt very well and was leaving a lot out there and today was the opposite,” said Fanning. “Everything I looked at seemed to go in from the fifth hole on. It was just one of those days where the hole looked like a bucket and you have to take advantage when that happens.”

After Fanning tapped in his final birdie on 18, Reinhart dropped to his knees to salute the round that he had just witnessed.

“That’s probably the best round of golf I’ve ever seen,” said Reinhart. “He played his shots so precisely through the wind, the veteran in him just took over. Anytime he needed to make a putt it went in, it was unbelievable. It got to the point where I was just watching him and forgetting about what I was doing.”

Rounding out the final group is Garrett Rank, the three-time defending champion from Elmira, Ont., who shot the only other round under par on Thursday. Rank birdied the final hole to move him to 1 under on the day and 5 under for the tournament. 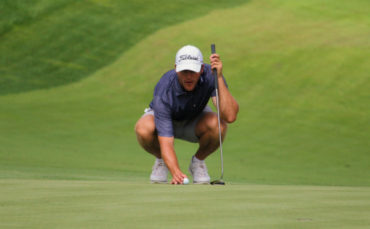 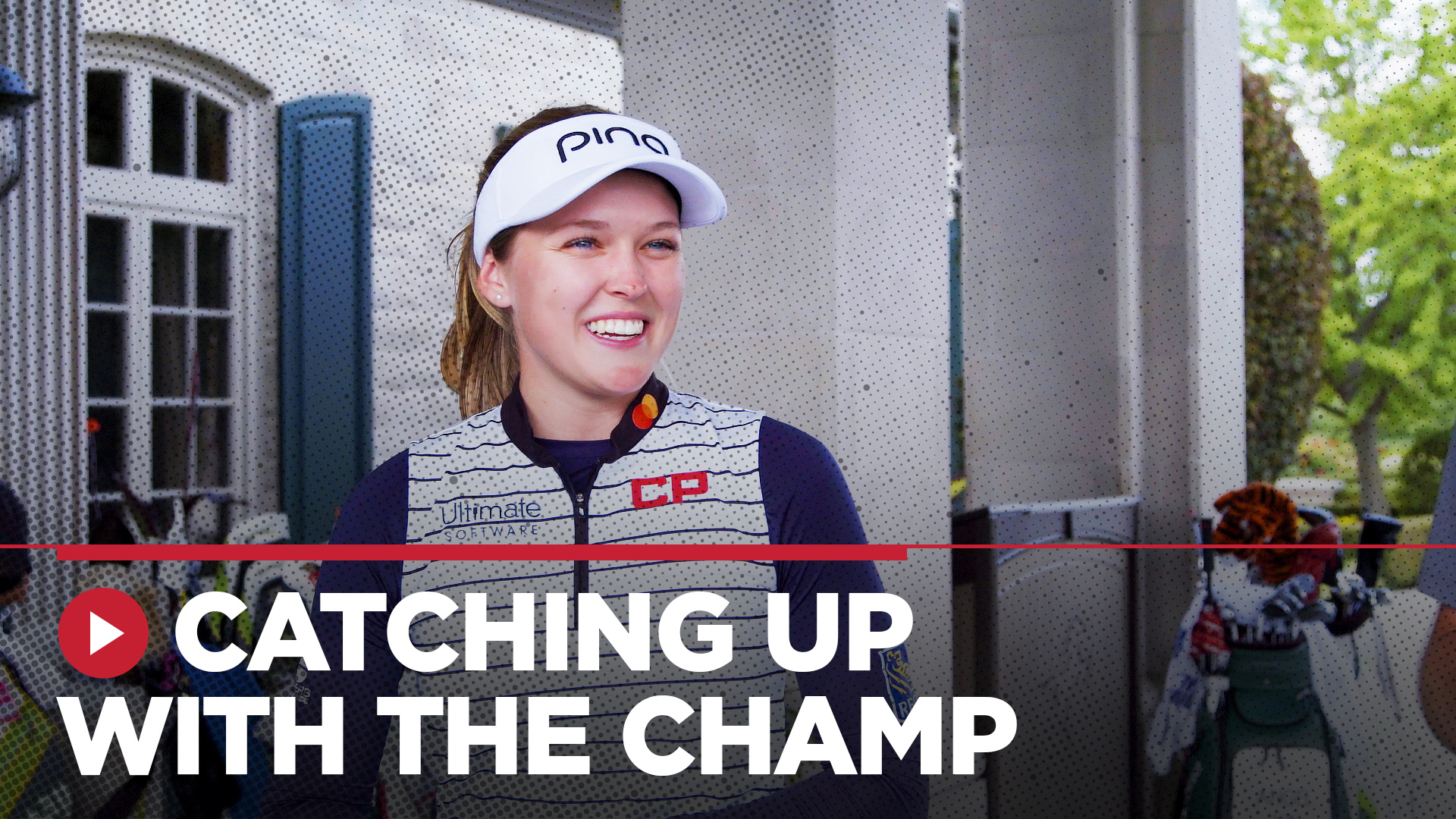