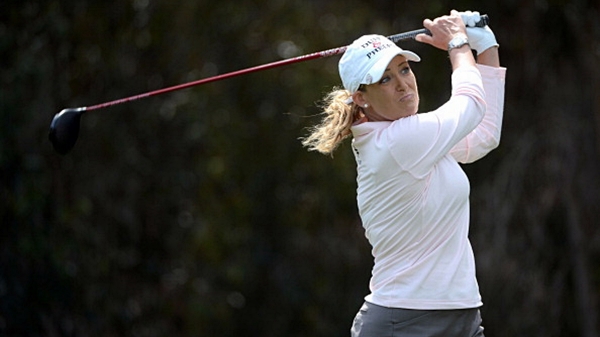 CARLSBAD, Calif. – Cristie Kerr made a 55-foot par-saving putt after hitting her final approach into the water Saturday at Aviara, giving her a share of the lead with Lizette Salas after the third round of the Kia Classic.

Kerr finished with a 2-under 70 to match Salas at 10-under 206. After dropping a stroke on the par-5 17th, Kerr holed out from the edge of the green on the par-4 18th after taking a penalty drop.

Salas, the former Southern California player from Azusa, had a 69. She birdied the par-5 17th for a share of the lead and matched Kerr with a par on the last

Dori Carter, the second-round leader after a course-record 64, had a 74 to drop into a tie for third at 8 under with Thailand winner Anna Nordqvist, Ayako Uehara and Shanshan Feng. Nordqvist and Uehara shot 67, and Feng had a 69.

Third-ranked Stacy Lewis was 7 under after a 73. 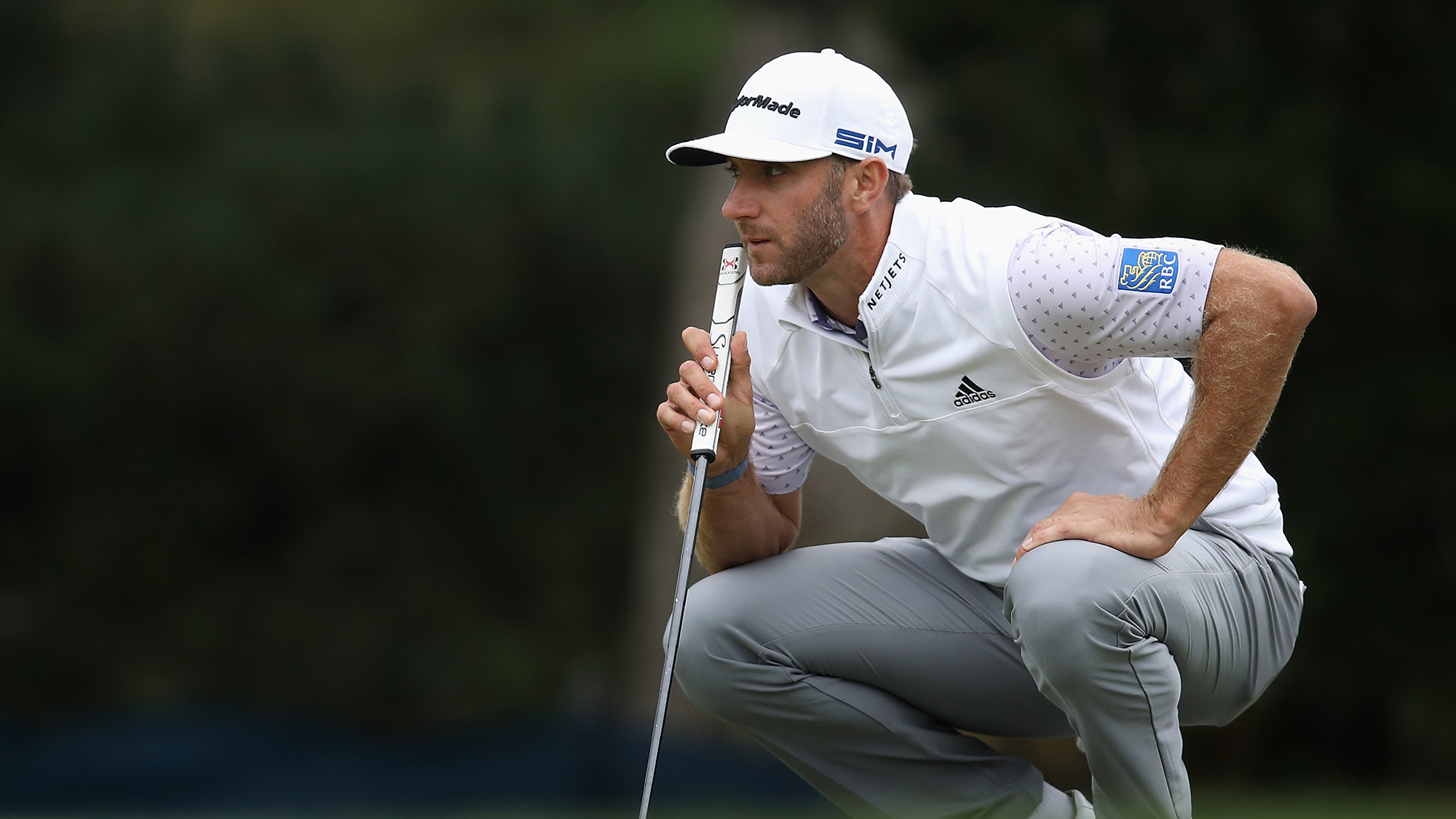