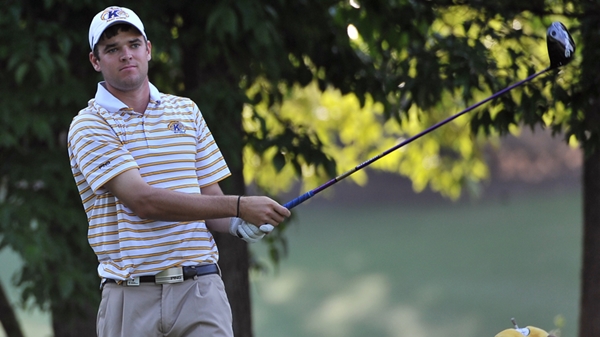 Conners, a member of the Kent State Golden Flashes, finished at even par (75-69-72) and was the only player to score a round in the 60’s during the tournament. The 21-year-old is coming off a playoff win at the prestigious Jones Cup just last month.

The Listowel, Ont. native now sits at No. 25 in the World Amateur Golf Rankings (WAGR). He’s in the running for the Ben Hogan Award – given annually to the outstanding male collegiate golfer of the year in the U.S.

Taylor Pendrith, 22, shot 70 Tuesday to finish 1-over, in third place. His round was highlighted by an eagle on the par-5 2nd which he double-bogeyed in his first round. This is the second consecutive top 5 finish for the Richmond Hill, Ont. native and Kent State senior.

Click here for full results from the 2014 General Hackler Championship.