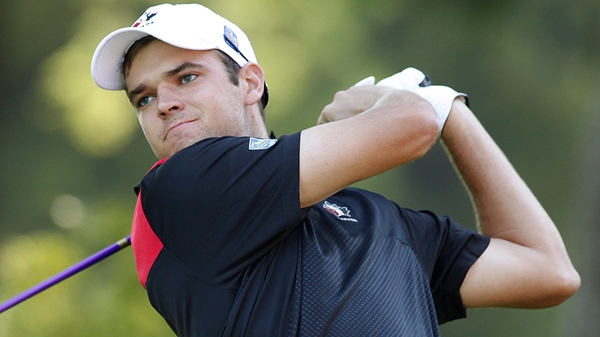 Conners, 21, shot an even par 72 which featured four birdies on the back 9. He is currently tied for fifth with three others and will look to make his way up the leaderboard when play resumes tomorrow.

Kevin Carrigan of Victoria, B.C. also opened well in Georgia – he currently sits at tied for 15th after carding a 2-over 74. Team Canada member and Surrey, B.C. native, Adam Svensson, also fared well. The 20-year-old Barry University student sits tied with Carrigan in 15th spot after going 2-under on his final six holes.

Taylor Pendrith of Richmond Hill, Ont., also a member of Team Canada’s National Team, finished in a tie for 25th after opening with a 3-over 75.

Garrett Rank of Elmira, Ont. struggled in his opening round to a 5-over 77. He currently sits 50th.

Scoring can be viewed online here.