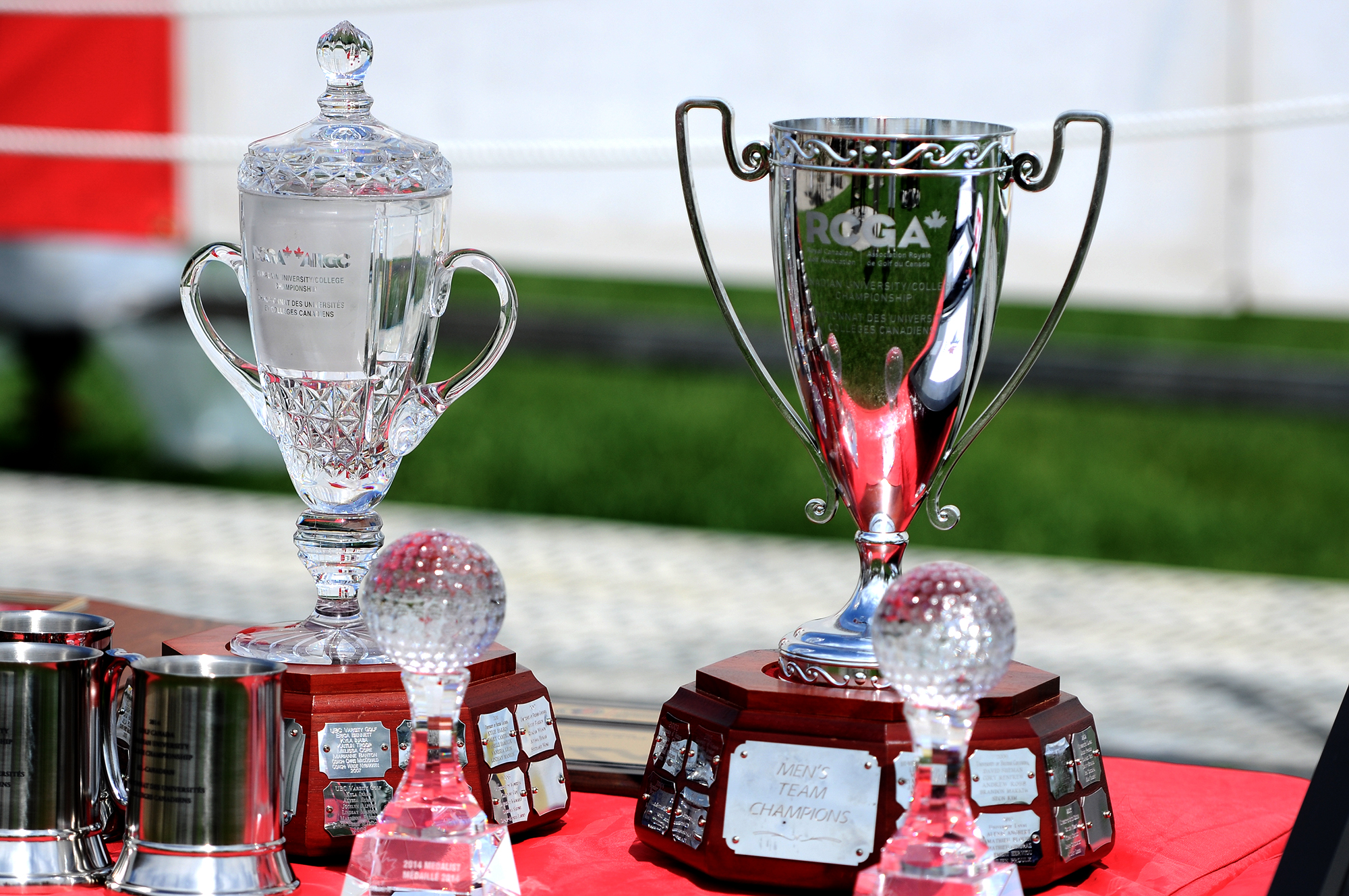 Athletes from the country’s top university and college golf teams will put their games to the test at Cutten Fields in Guelph, Ont., from May 25-29 for the 13th playing of the Canadian University/ College Championship.

Conducted by Golf Canada, the Championship was created to provide an opportunity for Canada’s best university and college golfers to compete in a national event. This tournament also serves as a qualifier for the 2015 World University Golf Championship. The global competition will be played between July 8-11 in Gwangju, South Korea.

The University of Guelph Gryphons will play host to this year’s event for the first time at their home club of Cutten Fields located in downtown Guelph, Ont. Established in 1931, Cutten Fields is a Stanley Thompson design recognized for its changes in elevation that provide scenic views to golfers. While adding to the course’s natural beauty, the hills and valleys also thoroughly test competitors with uneven lies in the fairways and challenging putts on the contoured greens.

“As the home of the University of Guelph Gryphons, Cutten Fields is honoured to be hosting this championship,” commented Steve Bryant, Director of Golf for Cutten Fields. “Our membership is extremely proud to share the history and legacy of Cutten with the Canadian golf community. We are thrilled at the opportunity to showcase our course to the best university and college students in the country.”

The 72-hole stroke play competition will feature 20 men’s teams and 12 women’s teams from universities and colleges across the country. These athletes will be competing for both team and individual honours. Following the third round, the field will be reduced to the top 10 men’s teams and the top six women’s teams; in addition, any individuals within 15 shots of the lead will move on to the final round.

“The Canadian University/ College Championship is a great stage to display the talented athletes playing collegiate golf in Canada,” said Tournament Director Russell MacKay. “These student athletes will proudly represent themselves and their schools as they battle for the right of representing their country in South Korea this summer.”

The University of Manitoba Bisons men’s team is looking to defend its national title. In 2014, the Bisons won by 12 strokes on home soil at Southwood Golf and Country Club in Winnipeg, Man. Returning players from the winning squad include Charlie Boyechko, Brodie Gobin and Scott Mazur.

In individual play, University of British Columbia Thunderbird Scott Secord went wire-to-wire to claim victory. He will be in the field this year to defend his title and assist his teammates in their quest to improve upon their runner-up finish from 2014.

His fellow Thunderbirds on the women’s side have their sights set on defending their 2014 win. Winnie Hyun and Kat Kennedy will return for the Thunderbirds in an attempt to capture the university’s 11th national women’s title in this competition.

Megan Woodland – now graduated after having completed her studies at the University of Victoria – won the 2014 women’s individual title.

The following teams will be competing in the 2015 Canadian University/ College Championship. Additional information on the tournament and full team rosters are available here.