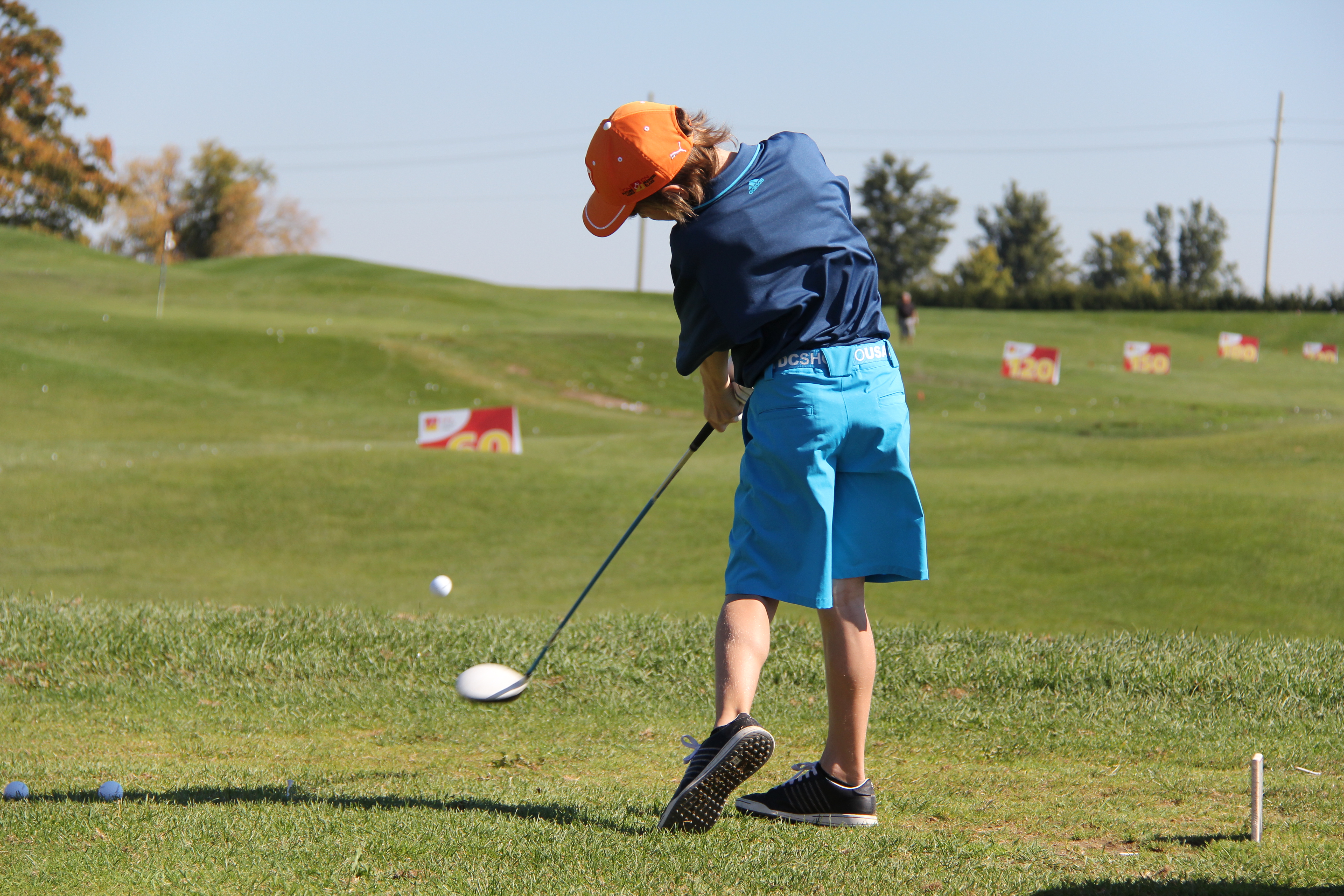 CN, Golf Canada and the PGA of Canada will play host to twenty-two competitors from across Canada at Glen Abbey on Saturday, July 18 for the seventh annual CN Future Links Junior Skills Challenge National Event.

The event will be delivered in the same format as the qualifying events. As determined by their standing on the National Leaderboard, the competitors will compete in a four-part skills challenge (putting, chipping, driving and iron play) with one overall winner per age-group (9-11; 12-14; and 15-18) and gender.

A total of 22 competitors who achieved the highest skills challenge scores from events across Canada during the 2015 golf season will travel to Glen Abbey with the hope of becoming a CN Future Links Junior Skills Challenge national champion.

The day will begin with a practice and warm-up session from 10 to 11:45 a.m. before the competition’s opening address. The competitors will take centre stage for the CN Future Links Junior Skills Challenge National Event from noon until 2 p.m. before the afternoon concludes with a complimentary BBQ and an awards presentation. The champions in the boys and girls 15-18 age groups will receive an exemption into their local CN Future Links Championship in 2016. All other attending participants of the CN Future Links Junior Skills National Event will receive prizing courtesy of Titleist Footjoy.

In celebration of the event being hosted for the first time in the lead-up to the RBC Canadian Open, junior participants will also have the opportunity to test the storied Glen Abbey layout in an exciting match play format on Sunday, July 19 prior to tournament week. Junior participants will be provided weekly grounds passes, as well as, opportunities to be involved in Monday’s Pro-Am and Wednesday’s CN Future Links Walk with a Pro event during the Wednesday Pro-Am.