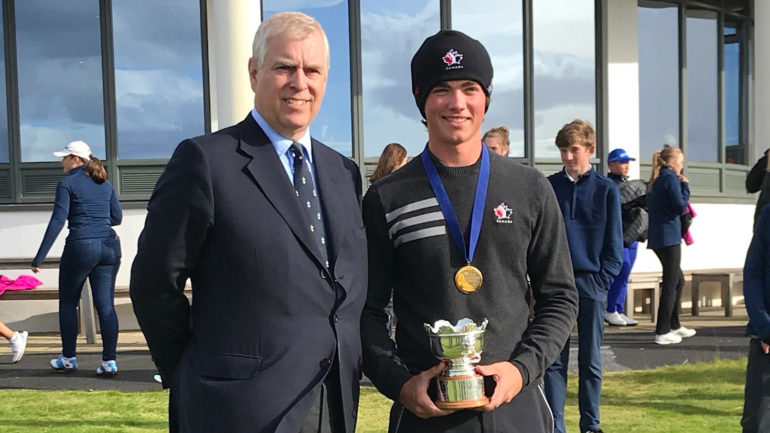 Vandette – who captured the Canadian Junior Boys title earlier this year – posted a final-round 71 (-1) in the gusty conditions at the Castle Stuart Golf Links to record the day’s only round under par. The Beaconsfield, Que., native drew even with Ireland’s Joseph Byrne, forcing a sudden-death playoff in Scotland.

The pair squared the first playoff hole and were all even until Byrne missed the green on his approach on the second hole. Vandette jumped at the opportunity with an approach inside 10 feet, going on to close the event with an emphatic birdie putt. At the time, the 17-year-old wasn’t paying too much attention to his movement on the leaderboard, but had a feeling he was gaining ground.

“I didn’t really want to take a look – I just wanted to finish up the best I could and focus on myself,” he said. “I made up strokes by keeping the ball in play and limiting mistakes. I also hit a lot of greens and putted well, I was very efficient around the greens which helped.”

Vandette was quick to credit the new centralized program in his preparation and performance this week.

“This winter, the centralized training at Bear Mountain obviously helped me develop as a player and I also think the conditions (wind, temperature) in Victoria helped me this week. I put in a lot of hours…it felt nice to get this one.”

“Chris was able to draw on his experience of playing this event last year in some pretty testing conditions to deliver a great performance at Castle Stuart,” said the PGA of Canada Class “A” member. “The wind howled for three days but Chris kept calm and showed why he’s one of Canada’s best juniors.”

The win marks the second time a Canadian has won the event – Mississauga, Ont., native Chloe Currie won back in 2016.

Also making her mark in Scotland was fellow Canadian Emily Zhu of Richmond Hill, Ont. Zhu finished the 54-hole mixed event in a tie for 8th place, which is also good for runner-up in the girls’ division.

The Duke of York Young Champions Trophy, founded in 2001, is a highly rated international event. All of the competitors are either the current holders of their Under 18 National Championship or have won another major golfing event in the previous year. The event boasts an impressive array of former competitors, including four-time major winner Rory McIlroy. 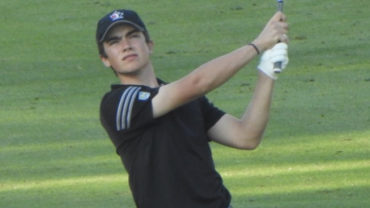 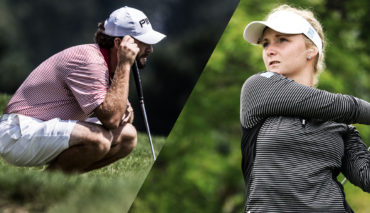 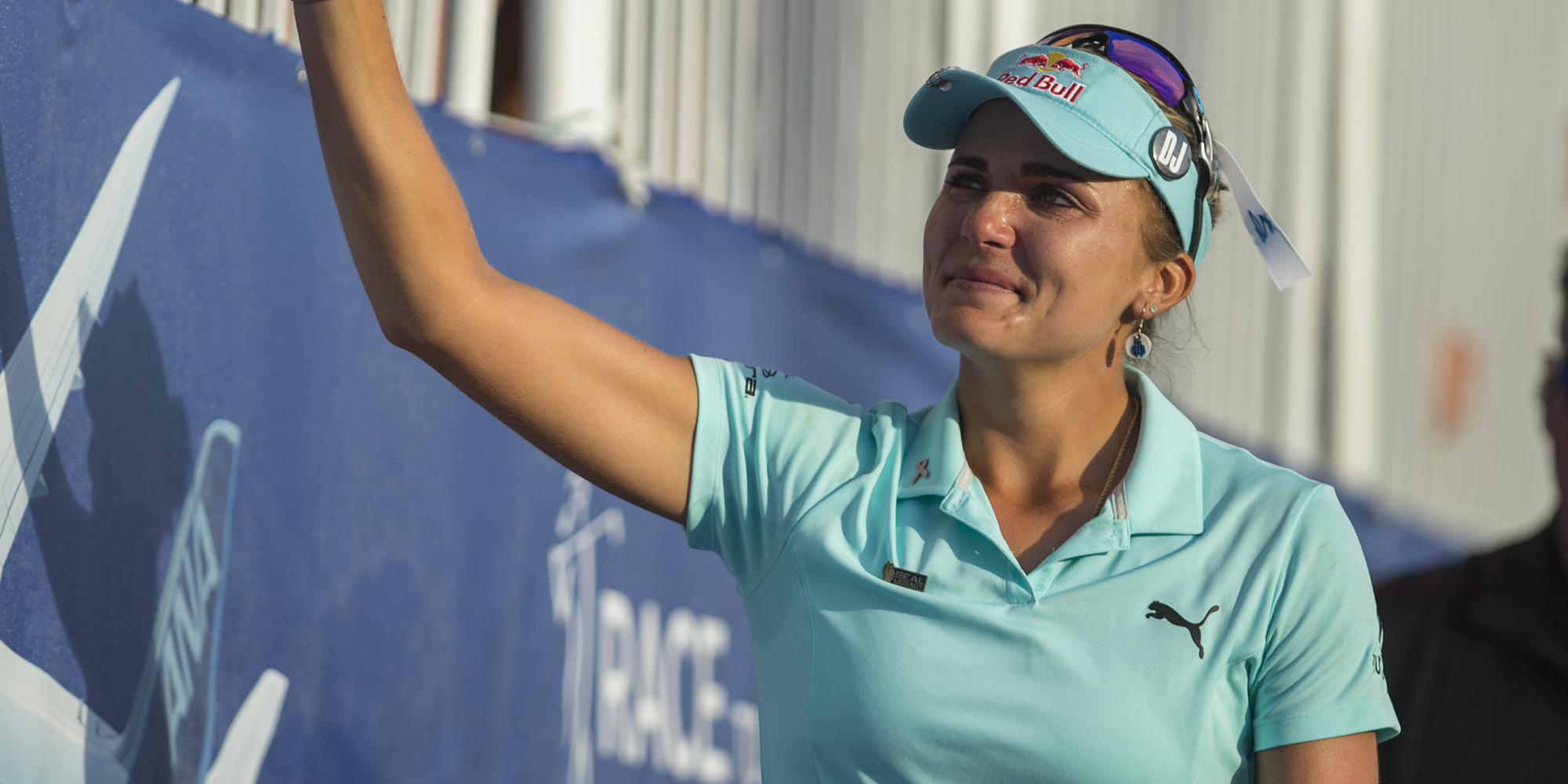