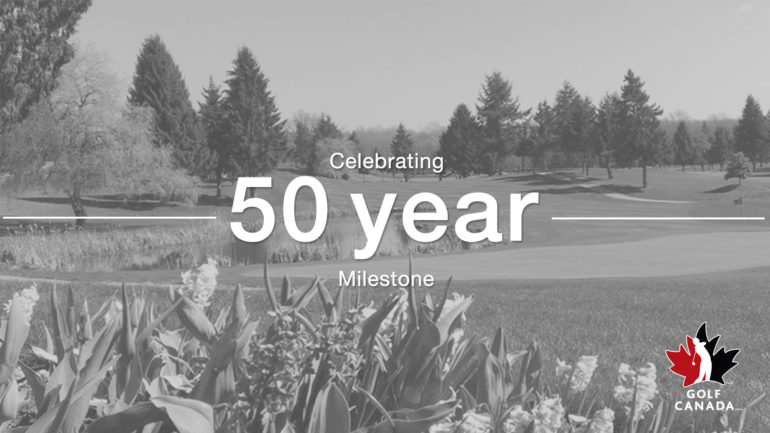 Fifty years ago, in 1968, we celebrated the opening of a number of golf courses from coast-to-coast in Canada. 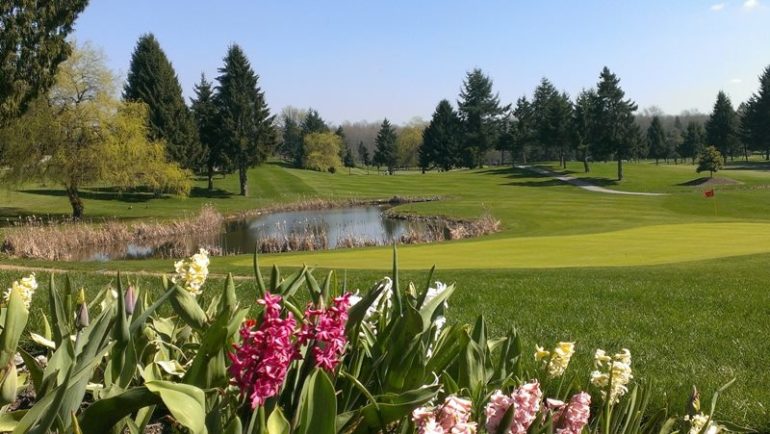 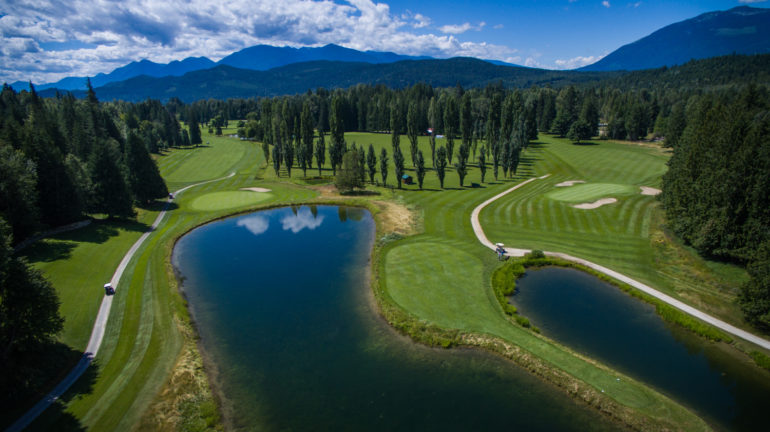 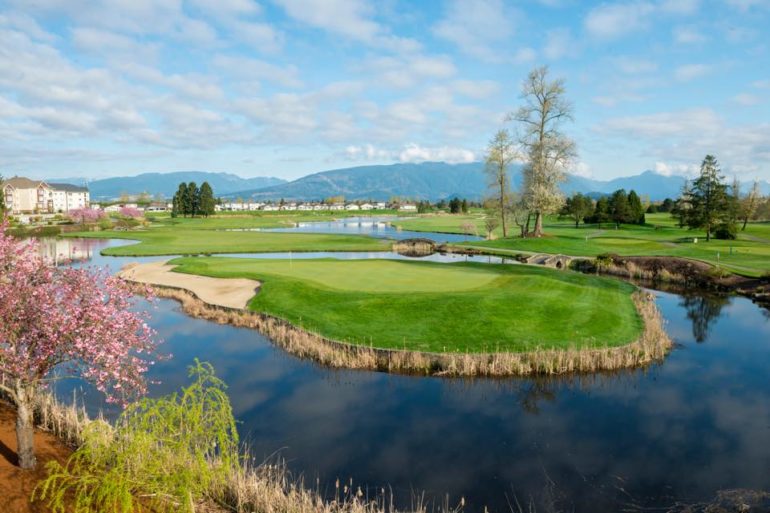 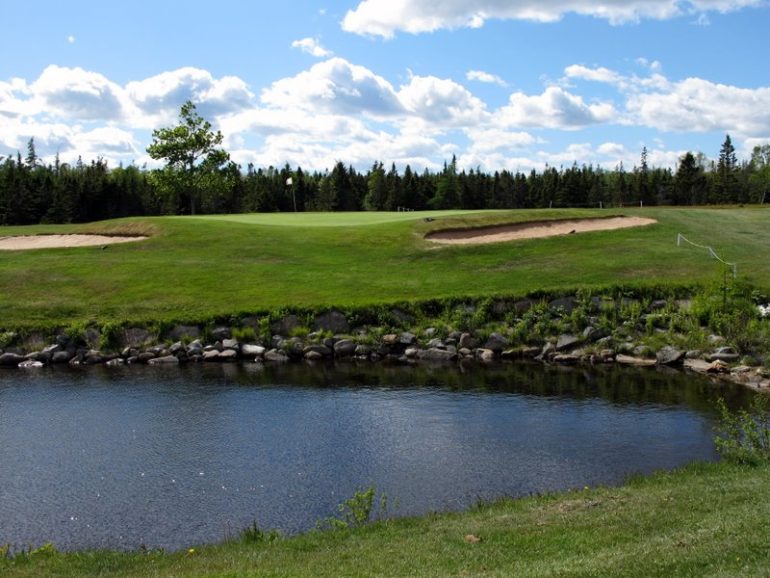 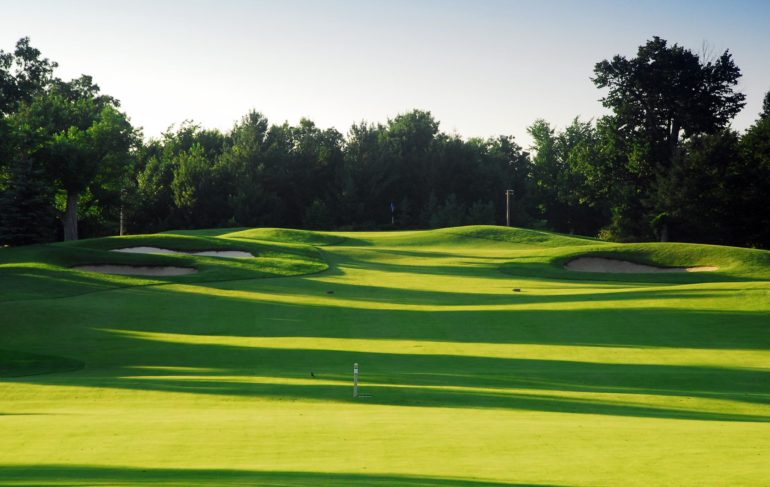 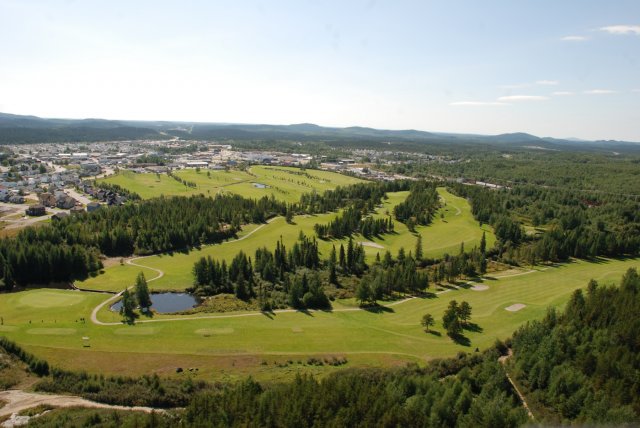 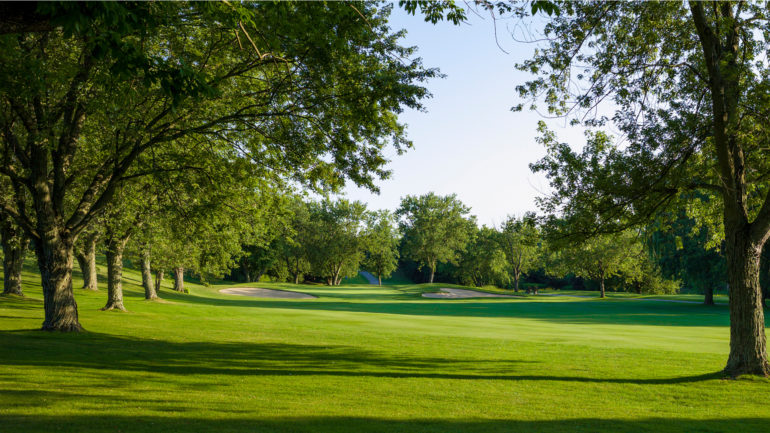 The World Amateur Team Championship was held in Australia, Bob Charles is the first left-handed golfer to win the Canadian Open and the only New Zealander, and Sandra Post wins LPGA Rookie-of-the-Year Award as well as the 1968 LPGA Championship in a playoff. Bob Goalby won his only major championship, one stroke ahead of Roberto De Vicenzo, the reigning British Open champion.