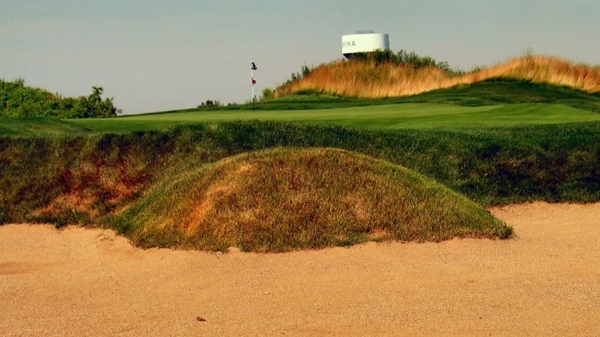 KOMOKA, Ont. – Canada’s top student-athlete golfers will descend on FireRock Golf Club in Komoka, Ont. from May 28-31 for the 2019 Canadian University/College Championship.

2019 marks the 17th playing of the event, which was established in 2003 by Golf Canada to give the country’s best college and university golfers a chance to compete at a national championship.

The Fanshawe College Falcons will host the event this year at the picturesque FireRock Golf Club.

“The Canadian University/College Championship provides a unique opportunity for the best student-athlete golfers in Canada to represent their school and compete for a national championship,” said Tournament Director Dan Hyatt. “Golf Canada is proud to conduct this event to showcase the talent from universities and colleges across the country.”

In 2018, Avril Li went wire-to-wire to capture the women’s individual title and help the University of British Columbia Thunderbirds to their third consecutive Canadian University/College Championship. Li was the only female competitor to shoot under par, finishing at four-under, a full seven strokes ahead of the competition.

Daniel Campbell of the University of the Fraser Valley Cascades captured the individual men’s title by shooting three rounds in the 60s during the tournament. Campbell’s play helped UFV win the team title, becoming the first host school to win the team championship since 2014.

The 72-hole stroke play competition will feature 20 men’s teams and 12 women’s teams from across the country vying for the national championship titles.

Following the third round, the field will be reduced to the top 10 men’s teams and top six women’s teams, or any team within 15 shots of the lead. Individuals within 10 shots of third place will also make the cut, or any player within the top 10. Additional information regarding the 2019 championship can be found here. 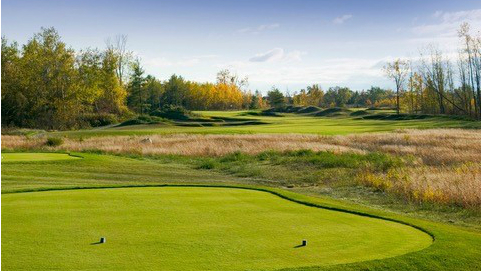 FireRock Golf Club was selected by Golf Canada as the 2018 Future Links Facility of the Year.

The University of the Fraser Valley Cascades and the University of British Columbia Thunderbirds are this year’s defending champions in the Men’s and Women’s Division, respectively.

The UBC women have won 13 of the last 16 team event titles – easily the most in the competition’s history. The T-Birds also have the most men’s team championships with five.