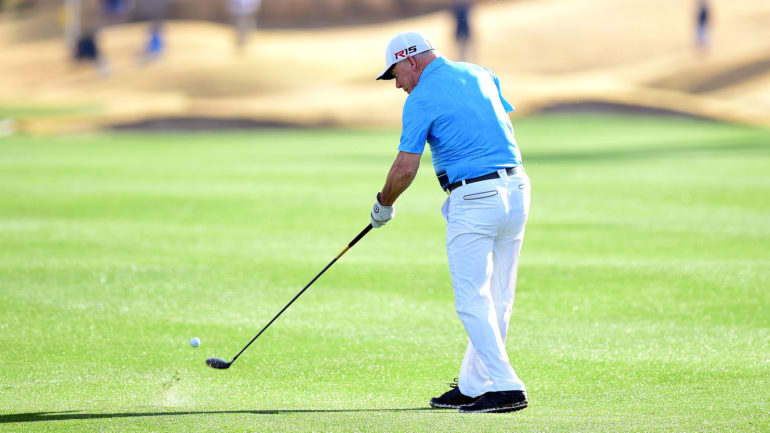 It’s been a whirlwind two weeks for Hurtubise after a video of the one-armed golfer sinking a hole-in-one at The American Express pro-am tournament went viral. He’s been interviewed by a dozen media outlets and was invited to compete at this week’s AT&T Pebble Beach Pro-Am in California.

“When you look at it, that’s what I call destiny,” said Hurtubise after practising at the famed Pebble Beach course. “We started on the back nine, so my first hole was No. 10. And when we got to the fourth hole, which was my 13th hole, it was about 2:30 in the afternoon.

“So the cameras were there all day, but the cameraman was there also. (Normally) I would have played that hole maybe at 10 o’clock in the morning. There probably wouldn’t have been a cameraman there and the story would have been ‘well, a guy made a hole in one on the fourth hole.’ without any more attention.”

This is the best thing you’ll watch all day 👏🏼⛳️#FridayFeeing pic.twitter.com/Ht8evqMANP

Born with no right arm, Hurtubise has enjoyed using his sudden fame to encourage disabled children to pursue their athletic dreams. Since the video of his 151-yard hole-in-one went viral he’s started an Instagram account and visited the Shriners Hospitals for Children in Montreal to meet with disabled children.

“But it was always normal for me to do my best, so that hole-in-one made me really realize what a positive effect I had on other people.” 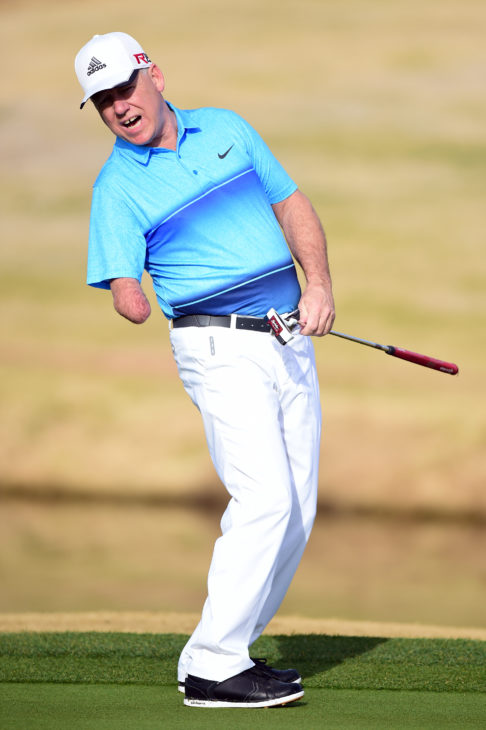 Hurtubise will be paired with California-based golf pro Scott DeBorba, but there will be some other familiar faces in the field for the Carignan, Que., native.

Adam Hadwin of Abbotsford, B.C., ranked No. 28 in the FedExCup standings, will also be at the event. Hurtubise hopes to reconnect with Hadwin after the two played together at the 2017 CareerBuilder Challenge _ right before Hadwin became the ninth player in PGA Tour history to shoot a 59.

Michael Gligic of Burlington, Ont., David Hearn of Brantford, Ont., Mackenzie Hughes of Dundas, Ont., and Nick Taylor of Abbotsford, B.C., will be the other Canadians in the field.

Hurtubise, who will be playing in his 17th pro-am tournament this week, asked to play in the Pebble Beach tournament back in 2013, saying it was reserved for big-name celebrities.

“You know, like the Kenny Gs and Alfonso Ribeiro and Bill Murray and Tom Brady. I reckon that it’s OK, it’s good for the sport,” said Hurtubise, who then approached the tournament organizers again after the video of his hole-in-one went viral. “I said ‘maybe I could get a shot at it?’ And (Monterey Peninsula Foundation CEO Steve John) says, ‘You never know.’ So he texted me on Saturday and said ‘You got a minute?’

Organizers have kept a family feel for the tournament with Gretzky paired with son-in-law Dustin Johnson. The Manning Brothers are in a group as well, with Eli paired with Kevin Chappell and Peyton with Luke Donald. 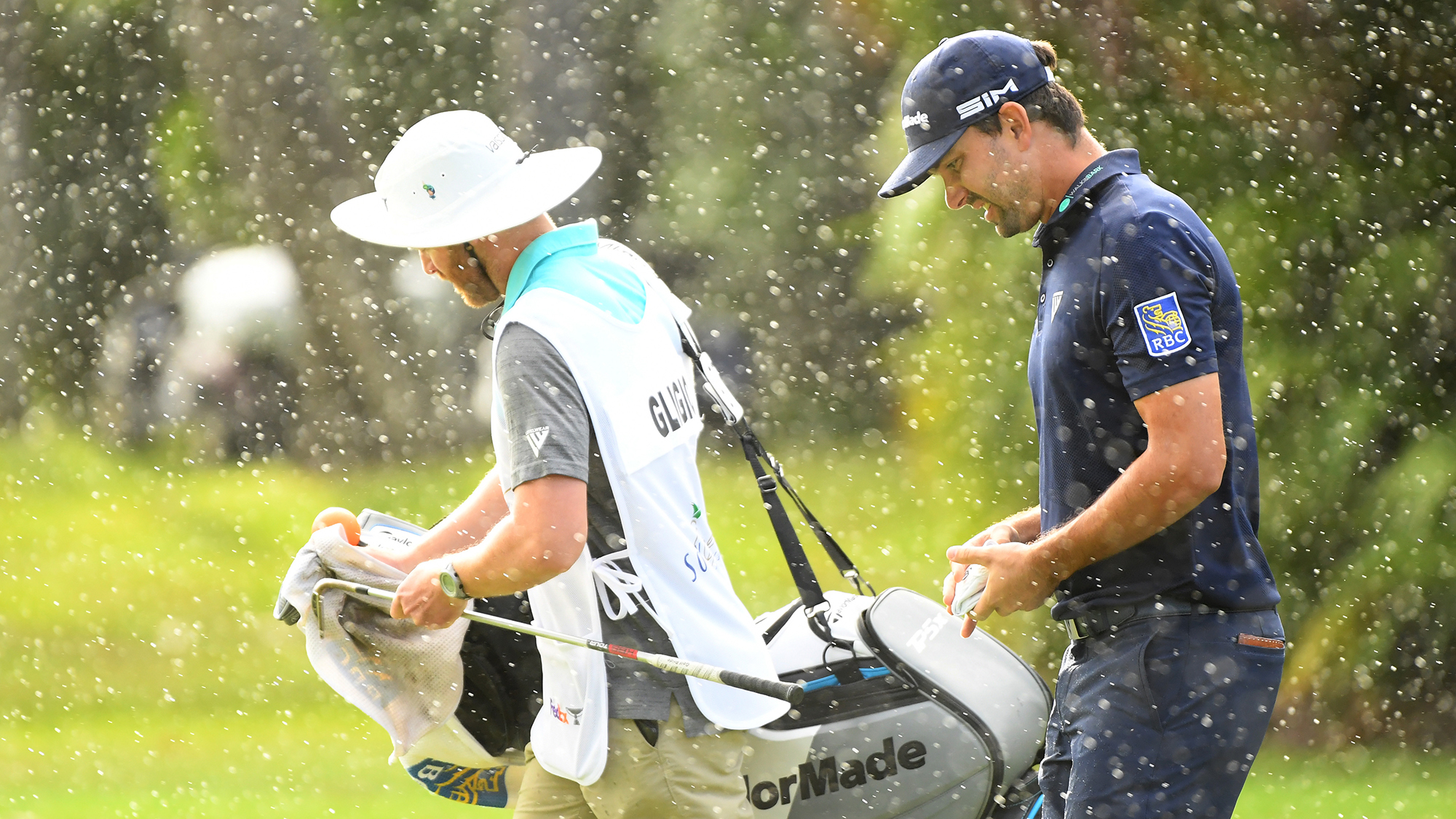