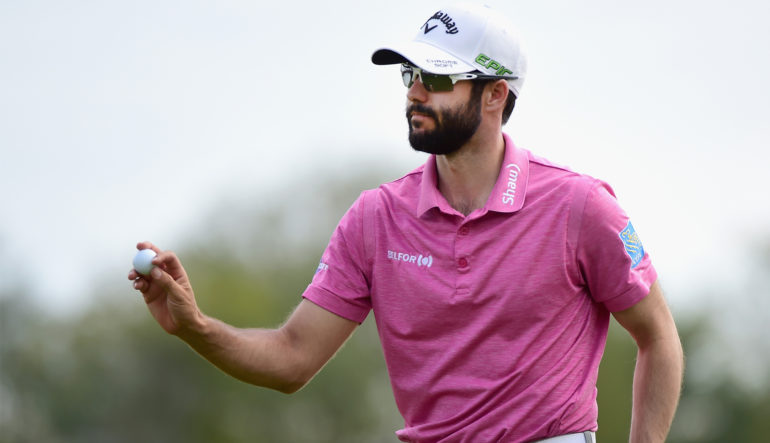 All that stood between the Canadian golfer and a third-round score of 59 at the PGA Tour’s CareerBuilder Challenge on Saturday was three-foot putt on the 18th hole. A shot that he’s made time and time again over his golf career suddenly seemed daunting with history on the line.

“It’s amazing that it came down to that one putt basically. I was extremely nervous, I was shaking,” Hadwin said Monday. “The first thought that entered my mind was, ‘don’t miss,’ and the second thought was that I had done it thousands of times and I just needed to it once more, and finish off the good round.”

Hadwin made the shot, becoming just the eighth golfer, and first Canadian, to shoot a round below 60 on the PGA Tour.

Hadwin’s previous lowest round in competition was 62 at a Mackenzie Tour-PGA Tour Canada event early in his pro career. He admitted he was thinking about history and doing the math in his head on Saturday.

Hadwin ended up second at the CareerBuilder Challenge, earning just over US$626,000. He said celebrations were muted after his historic round as he knew he was entering Sunday’s final 18 with a chance to win a PGA title.

“I had dinner and went to bed, the same thing I did all week,” Hadwin. “My father is down here, my fiancee travels with me, and I had my godfather here. We went home, had some steaks and a glass of wine with dinner. Nothing changed.”

Hadwin nailed a lengthy birdie putt on the 17th hole Sunday to come into the final hole of the tournament just one shot back of the lead. But couldn’t convert a birdie on the 18th as Hudson Swafford captured his first PGA Tour title.

Hadwin knocked in a tricky shot for par to secure second place and his highest payday on Tour.

This was the second year in a row Hadwin was in the final group at the CareerBuilder Challenge. He said he feels comfortable playing golf in the desert and is familiar with the courses in La Quinta, Calif.

He also said the Canadian fan support was special.

“There was a lot of support, and I think it helped. It made me feel pretty good about what I was doing, and it definitely adds to my confidence,” he said.

There will be time for more celebrations soon. Hadwin and his partner Jessica Dawn will be married in March at a ceremony in Phoenix. He proposed in May in a game of hangman, spelling out “Will you marry me” in blank spaces as the puzzle’s solution.

“Everything is coming together, but I’m going to take zero credit for everything so far,” he said with a laugh.

Hadwin has been on the PGA Tour since 2015 after he won twice on the Web.com Tour circuit and earned full status thanks to his position on the money list. His previous best finish on the PGA Tour was a tie for fourth at the 2011 RBC Canadian Open at Shaughnessy Golf and Country Club in Vancouver, about an hour away from where he grew up in Abbotsford, B.C.

He said his result Sunday is going to be good for his confidence this season.

“The first couple of days I felt like I was playing pretty well. But to make everything on Saturday and have one of those days, it got me back into the tournament and I created a little history in the round as well,” he said. “I was happy to be in this position early in the year. It sets me up for future events, shows I can compete, hang in there, and have a chance to win golf tournaments.”

Hadwin is back in the PGA Tour field this week at the Farmers Insurance Open along with fellow Canadians Graham DeLaet, Brad Fritsch, Mackenzie Hughes, and Nick Taylor. This week also marks the return of Tiger Woods to the PGA Tour for the first time since August 2015. 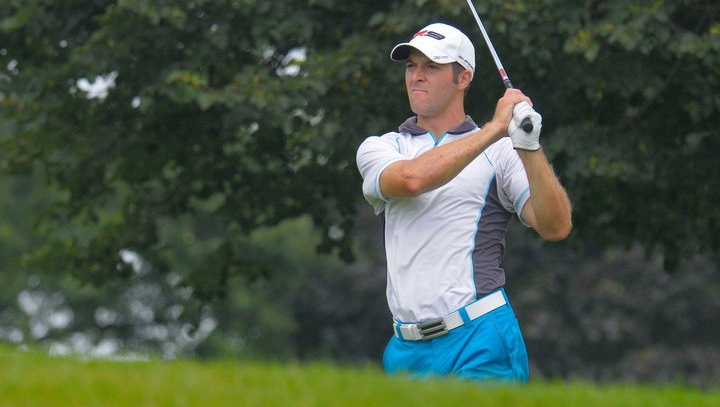 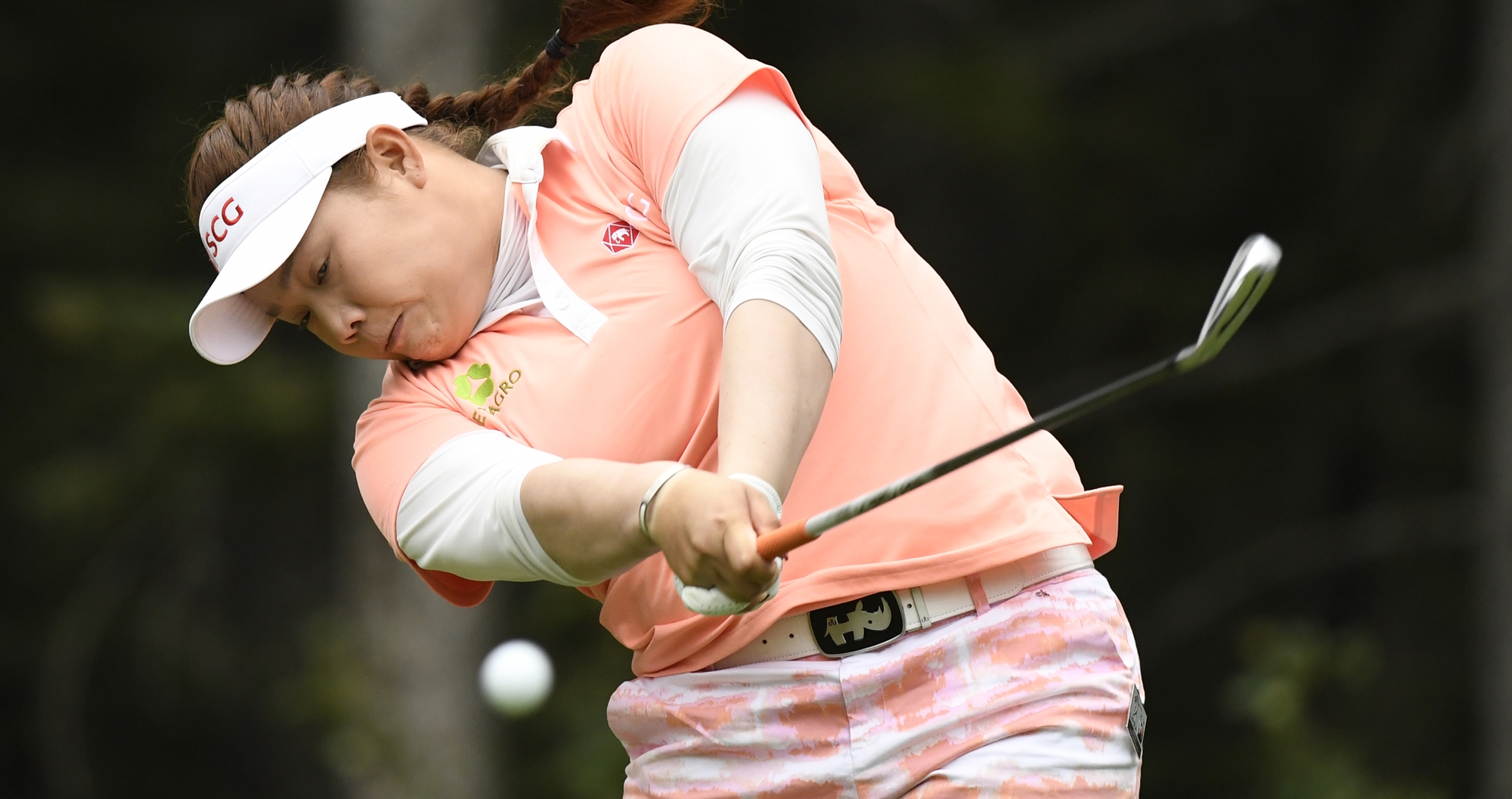 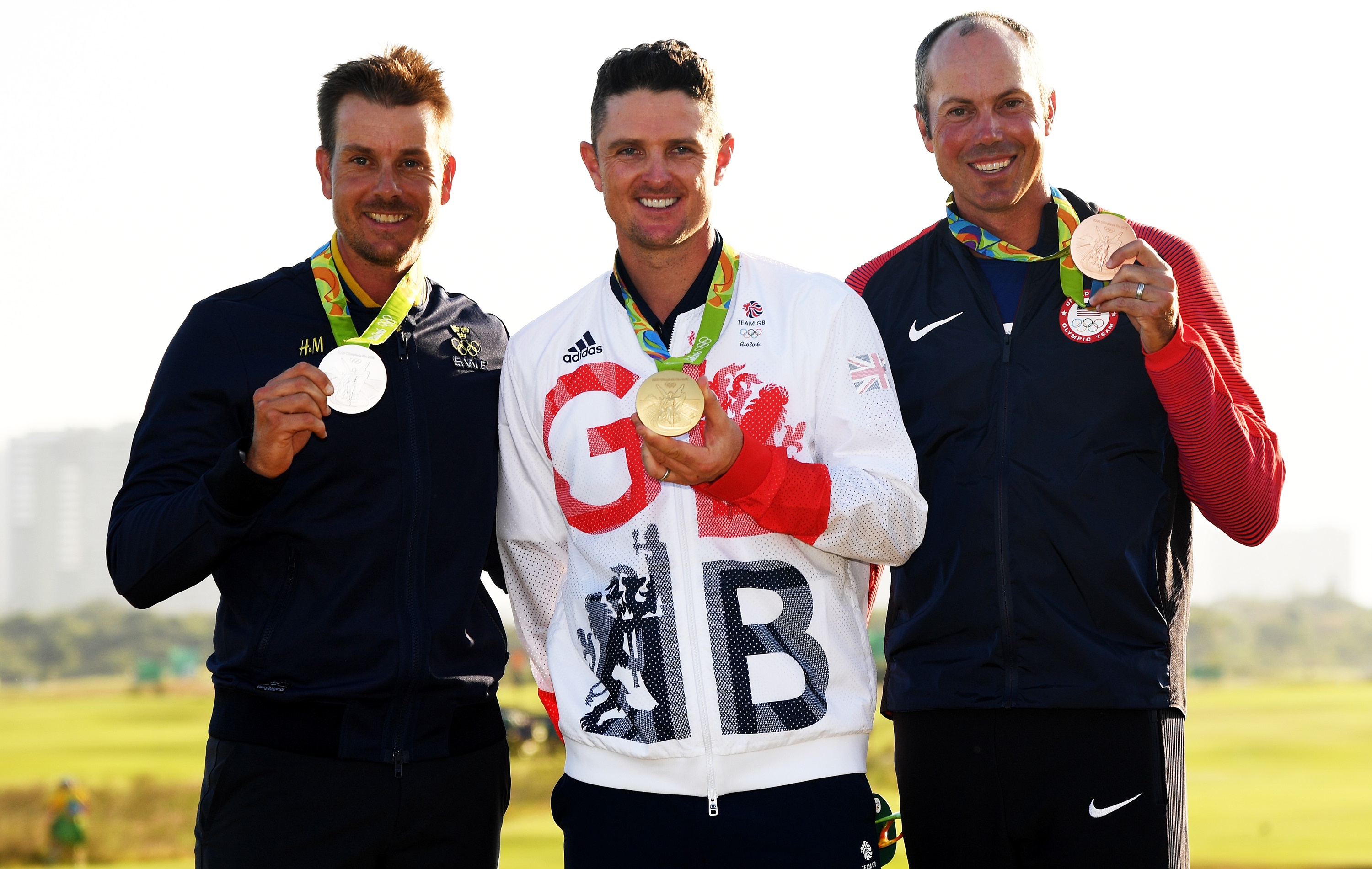 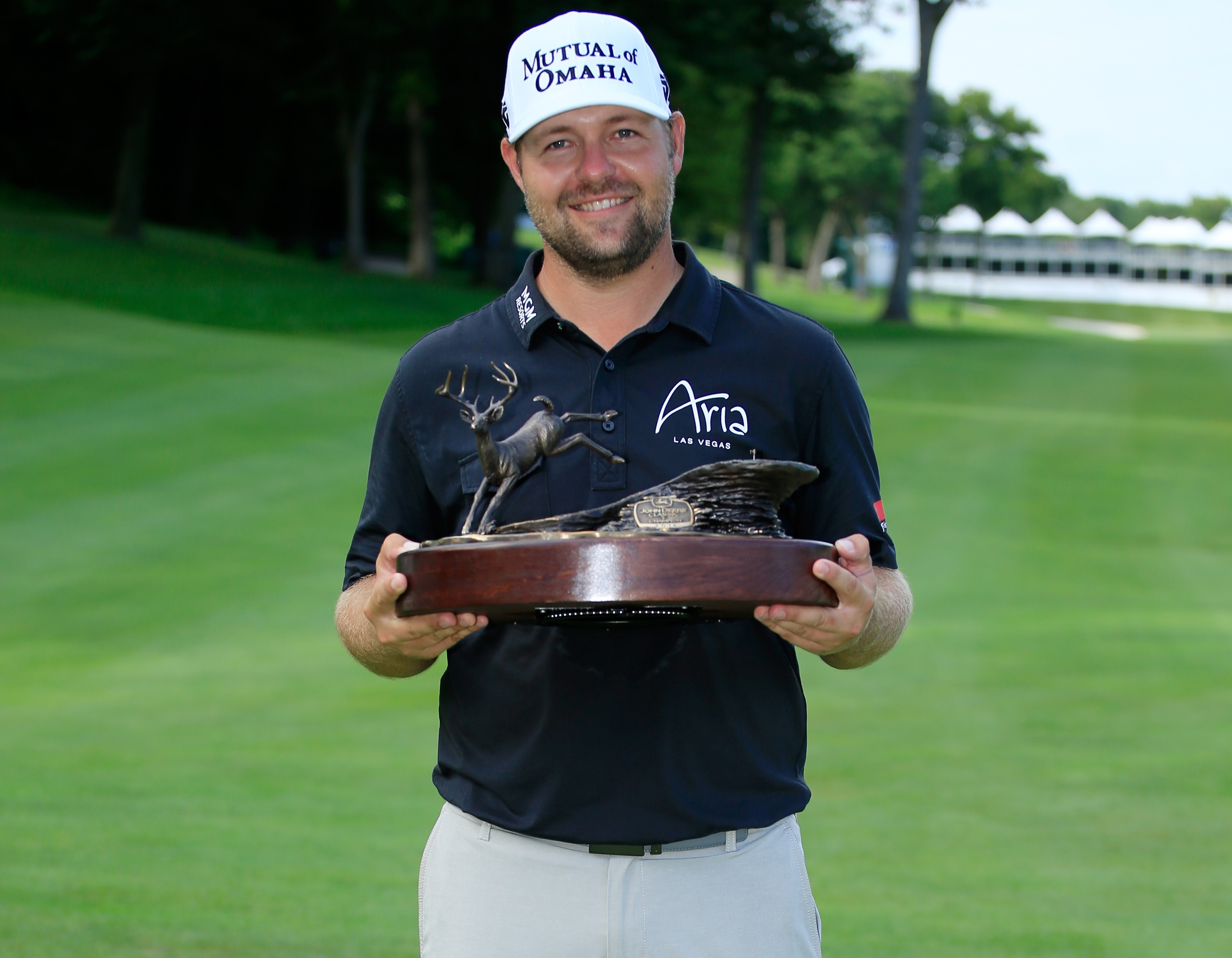