It is with great sadness that Golf Canada joins the international golf community in mourning the loss of golf legend Arnold Palmer who passed away on September 25, 2016 at the age of 87.

Affectionately known as ‘The King’, Palmer, a member of the World Golf Hall of Fame, will be remembered as one of the most influential figures in the history of golf.

“On behalf of the entire Canadian golf community, we are extremely saddened by the loss of a legend and would like to express our most sincere condolences on the passing of Arnold Palmer,” said Golf Canada CEO Scott Simmons. “Mr. Palmer meant so much to the game both on and off the golf course and his influence on the sport has had an immeasurable impact. His legacy reflects a storied champion, business leader, mentor, philanthropist, visionary and a true gentleman. We are extremely proud of Mr. Palmer’s special connection to Canadian golf and join the international golf and sporting communities in celebrating the life of arguably the finest ambassador golf has ever known.”

His victory at the 1955 Canadian Open at Weston Golf and Country Club was his first career PGA Tour victory. A statue of Palmer’s Canadian Open win at Weston – based on a photograph by Gordon W. Powley – was erected in 2005 to commemorate the 50th anniversary of the historic victory.

A global ambassador and proponent for golf as a charitable platform, Palmer delivered the keynote address to help celebrate the centennial anniversary of the Canadian Open in 2004.

NOTE TO MEDIA – photos of Arnold Palmer from the Canadian Golf Hall of Fame are available to download here.

Palmer made mark on Canadian golf, including first PGA Tour win in 1955

Bill Paul recalls meeting Arnold Palmer in 1981 and being just as impressed with the man as the golf legend.

“I was maybe 22 and he was whatever (52),” Paul, former tournament director of the Canadian Open and now Golf Canada’s Chief Championships Officer, said Monday. “I remember it because he’s the king of golf and I’m this little peon, but he treated me like I was anybody else.

“He treated everyone the same. And every time I’d meet him after that, he remembered me and knew my name.”

Many people who met Palmer, who died Sunday in a Pittsburgh hospital, have similar stories about the King, who went from being a caddie to one of the greatest names in the sport but never seemed to forget where he came from.

Palmer certainly left his mark on Canada, and not only for the courses he helped design like the Whistler Golf Club or Northview in Surrey, B.C.

The Latrobe, Pa., native posted the first of his 62 PGA Tour victories in 1955 at the Weston Golf and Country Club near Toronto. Palmer was a Tour rookie that year and traveled between tournaments by car with his first wife Winnie. The couple camped in a field behind the superintendent’s shed at Weston.

Then he blew away the pack en route to a four-stroke win and the top prize of $2,400.

“Things came together pretty much for me in this Canadian Open and it got me started on the winning trail,” Palmer said of the win.

In 2004, Paul invited him to help celebrate the Canadian Open’s 100th anniversary and was stunned when the four-time Masters champion said “I’ll go to the Canadian Open and I’d like to speak at it.”

“When he said ‘yes’ it was unbelievable,” said Paul.

A year later, Palmer was back at Weston to celebrate the 50th anniversary of his first PGA win, which included playing in a skins game with Dave Barr, Ray Floyd and Mark Calcavecchia. A statue of Palmer hugging the trophy was unveiled at the course.

Palmer went on to become one of golf’s all-time greats and was credited with sparking the sport’s mass appeal at a time when the game had just started to be shown on television.

He also led the way for other athletes in capitalizing on his fame and achievements by launching a clothing line, a golf course design company, helping start the IMG sports agency and other ventures.

“As promoters and organizers we all tip out hats to Mr. Palmer for what he meant to sports and what he showed in his life,” said Paul.

Also, here’s video of Palmer speaking at the 100th playing of the Canadian Open. 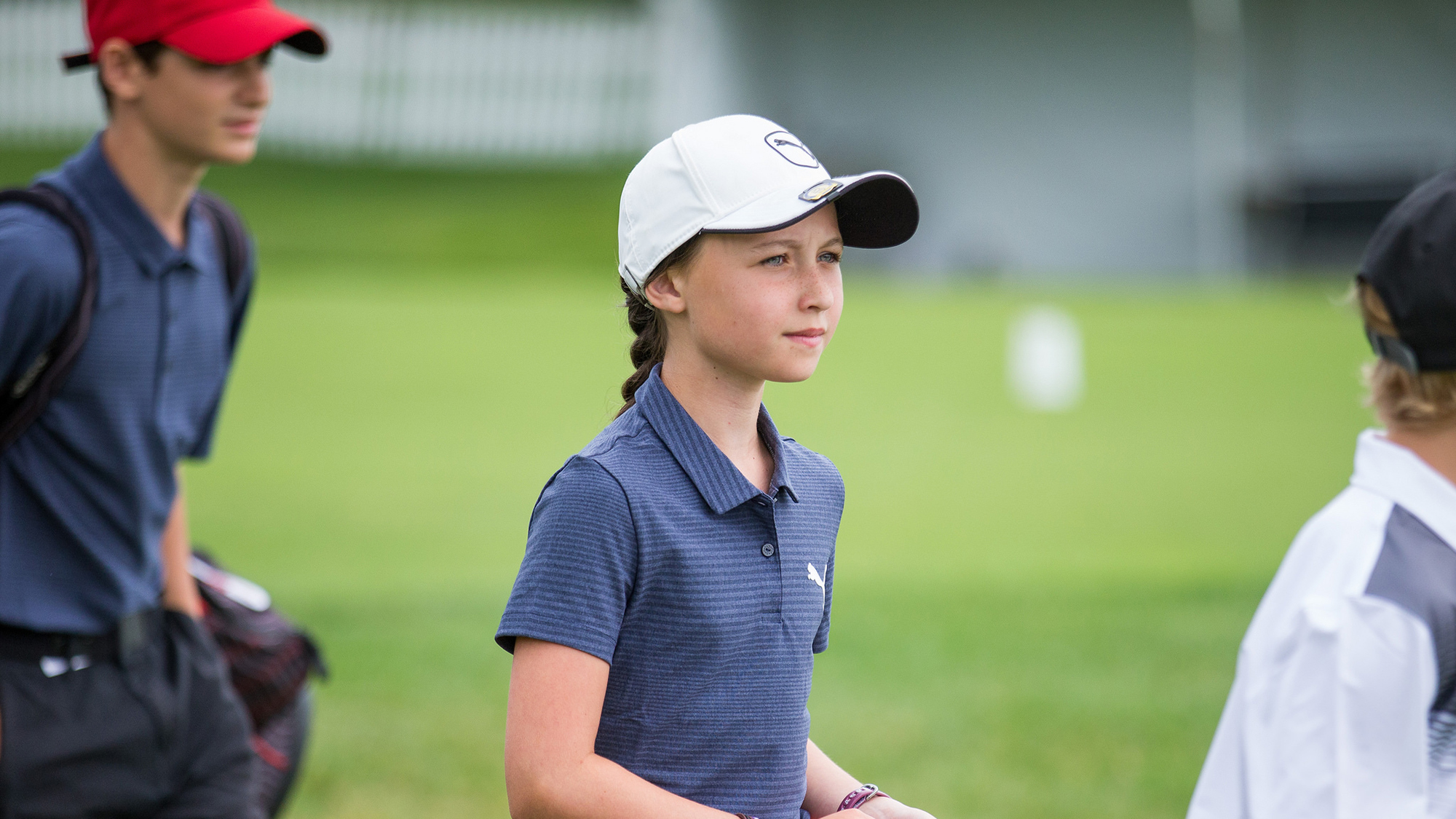