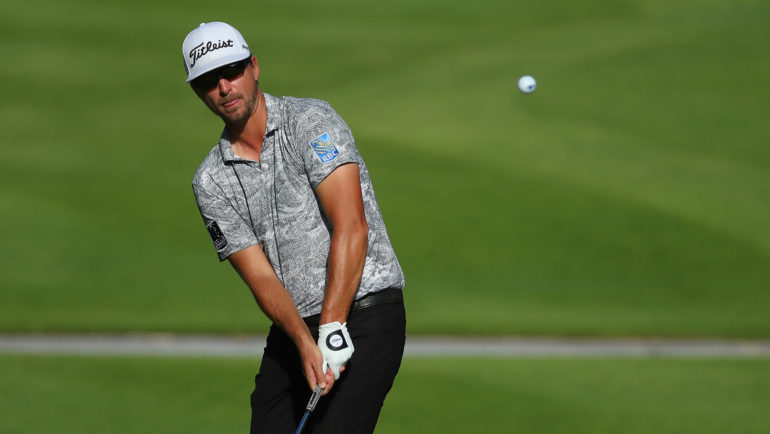 Although it’s been a strange PGA Tour season with rescheduled events after a three-month break due to the COVID-19 pandemic, Roger Sloan has been grateful for the opportunities it’s presented.

Sloan, from Merritt, B.C., finished last season ranked 93rd in the FedExCup standings but stumbled out of the gate before the suspension of play in March. That layoff gave him more time to work with coach Jeff Barton and help his family settle in to their new home in Houston.

“Before the pandemic hit I’d been struggling quite a bit with my golf game and it was nice to get a three-month break to reset and re-evaluate what I’d been doing,” said Sloan. “It was almost like a second off-season.”

Sloan, his wife Casey, and their two children moved in the scheduled winter off-season. Although they usually travel together when the PGA Tour is in full swing, the three-month layoff gave them a rare chance at some quality time together.

“To really get that sustained three months off where you really didn’t have to worry about a golf tournament or preparing for anything, definitely that first half was so nice just to be at home and really get connected to your family,” said Sloan. “I think it was definitely a benefit for all families that compete on the PGA Tour.”

Although Sloan had an encouraging tie for 13th at the Safeway Open in September, he missed 10 cuts – including six straight from November to February – before the cancellation of the Players’ Championship signalled the beginning of the pandemic break.

However, Sloan’s started to find consistency in his game again. He missed the cut at the RBC Heritage, then finished 66th at the Travelers Championship, before another missed cut at the Rocket Mortgage Classic.

Most encouragingly, he tied for 27th at last week’s Workday Charity Open, the best performance of the six Canadians at the event, before taking the week off for the Memorial. That performance elevated him to 173rd in the FedExCup standings.

“I’ve always played very well on Jack Nicklaus golf courses,” said Sloan. “I was actually kind of disappointed because I played a lot better than my result. I left a lot of sloppy mistakes out there with the shorter clubs.

“It was encouraging to really see my game improve. … It really gives you hope that things are trending in the right direction.”

Sloan will be back in the field for next week’s 3M Open at TPC Twin Cities in Blaine, Minn., then the Barracuda Championship, and will wrap up the season at the Wyndham Championship if he doesn’t earn his way on to the PGA Championship.

Because of the abbreviated season and the cancellation of the third-tier tours like Canada’s Mackenzie Tour, PGA Tour Series China, and PGA Latinoamerica, the PGA Tour has extended everyone’s tour status to next season. That takes some pressure off Sloan, as he’ll be able to play at the highest level in 2021 once again.

“While I get the opportunity to play on the PGA Tour next year if I don’t keep my card through this season it would be in a different category but I would still get a decent amount of starts. That is a huge luxury that we have,” said Sloan.

“It frees you up a little bit to go back to the basics and focus on what makes you a really good golfer. For me that’s really making it simple and focusing one shot at a time.” 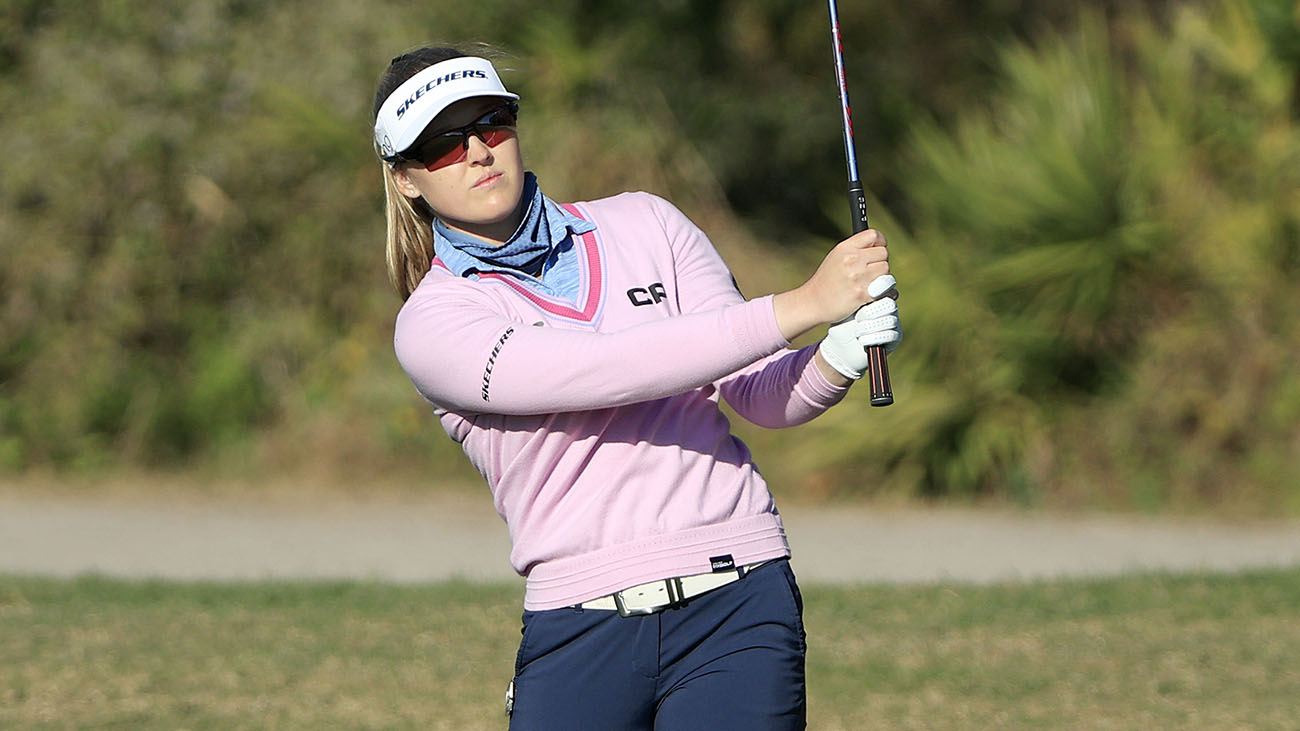