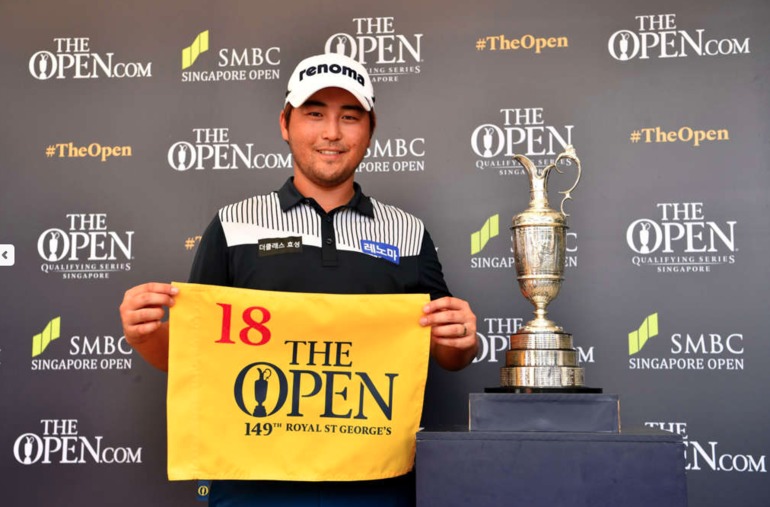 SINGAPORE — Canada’s Richard T. Lee is the latest Canadian to qualify for this year’s Open Championship.

Lee qualified after shooting a 1-over 71 on Sunday to finish in fifth place at the SMBC Singapore Open. The 29-year old finished at 12-under 272 at Serapong Golf Course. He was tied for second place after two rounds of the tournament and sat three shots back of the lead heading into the final round.

By virtue of finishing fifth, the Toronto native punched his ticket into the the 149th playing of The Open Championship being held July 12-19, 2020 at Royal St. Georges in England.

The SMBC Singapore Open – a US$1-million tournament that is co-sanctioned by the Asian Tour and Japan Tour –  is included as part of the Open Qualifying Series. The series allows for the leading four players who finish in the top 12 and ties at the SMBC Singapore Open and who are not already exempt to earn a place at The Open.

This will be Lee’s second major golf championship having previously played the U.S. Open in 2007.

American Matt Kuchar won the Singapore Open at 18 under, while Justin Rose was second at 15 under. Both had already qualified for the British Open.

Corey Conners of Listowel, Ont., previously qualified for The Open as a top 30 qualifier (T26) for the PGA TOUR’s 2019 TOUR Championship.

American and Team RBC member Matt Kuchar won with an 18 under score, while Justin Rose was second at 15 under.

Canadian golfer Richard T. Lee shot 1-over par 72 on Sunday to finish in fifth place at the SMBC Singapore Open and earn an exemption into @theopen for 2020. 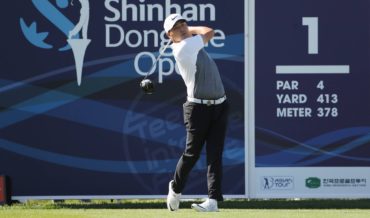