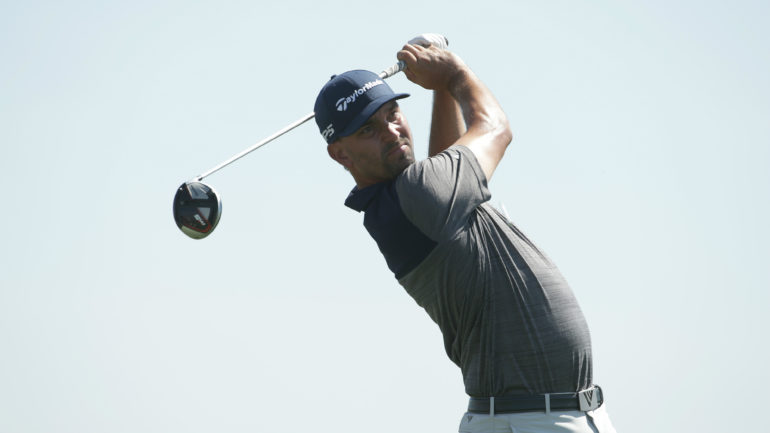 With a top-10 finish at the TPC Colorado Championship at Heron Lakes, Michael Gligic of Burlington, Ont., locked up his PGA TOUR card for the 2020 season, the first of his career.

The top 25 players on the Korn Ferry Tour points list secure their PGA TOUR card for the upcoming season.

Gligic earned 70 points by finishing in a tie for tenth in Colorado this weekend, bringing his total on the season to 876 points. With seven events remaining on the Korn Ferry Tour schedule, it was determined that no players from outside The 25 can catch Gligic.

The 29-year-old’s 11 under par performance at the TPC Colorado Championship marked his second top-10 finish of the season—he won the Panama Championship in February earning himself 500 points in the process.

Gligic has teed off on the PGA TOUR four times, with all his starts coming at the RBC Canadian Open. He failed to make the cut on each occasion. He has spent the majority of his professional golf career on the Mackenzie Tour – PGA Tour Canada, finishing second on the Order of Merit in 2012.

This will be the fourth straight year a Canadian has earned their PGA TOUR card through the Korn Ferry Tour, with Mackenzie Hughes of Hamilton (2016), Ben Silverman of Thornhill, Ont. (2017) and Adam Svensson of Surrey B.C. (2018) all now playing on the top circuit.

The Korn Ferry Tour’s The 25 rankings can be found here. 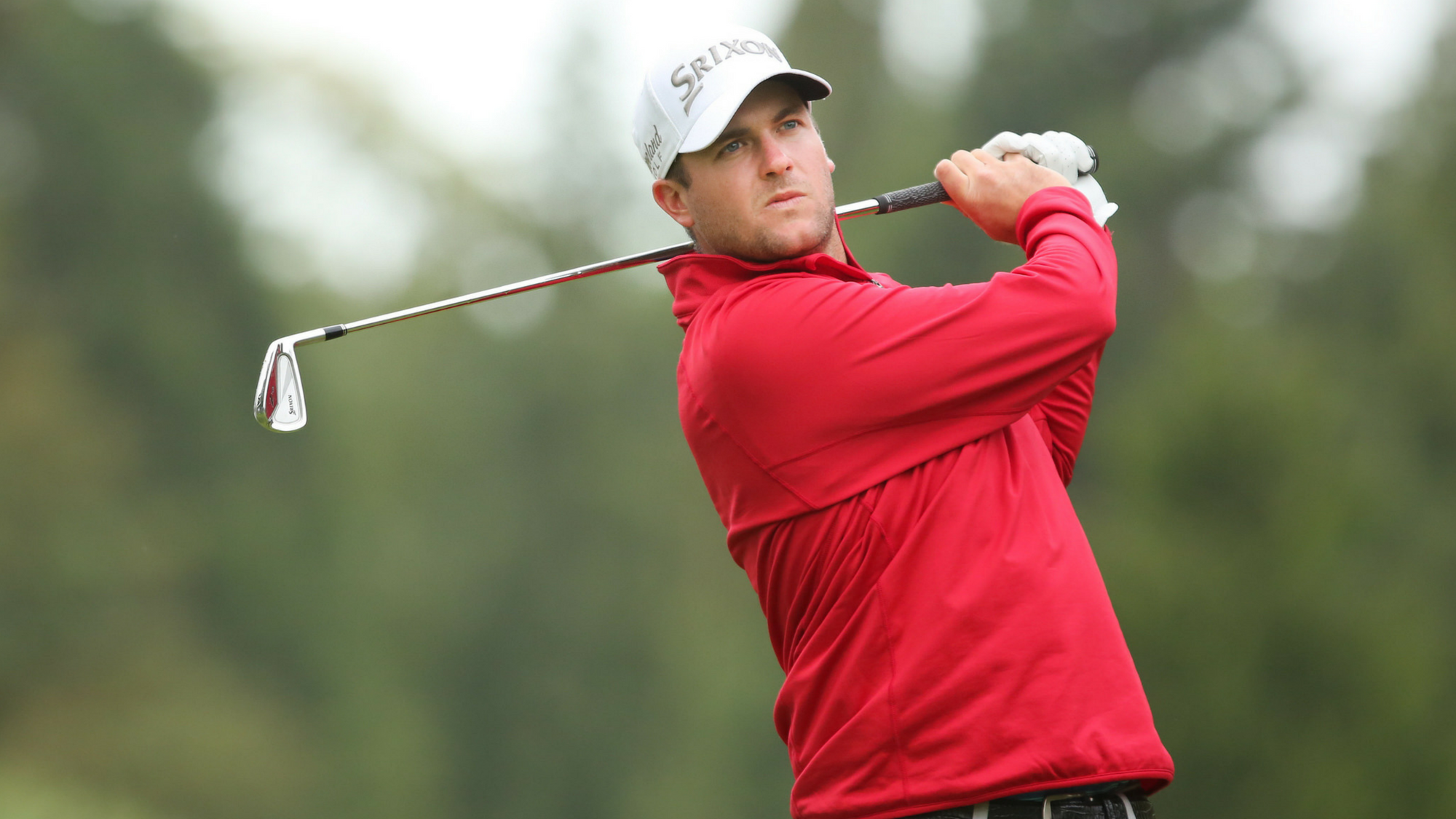 Chan heads into final round at HFX Pro-Am with lead, Pendrith two ...