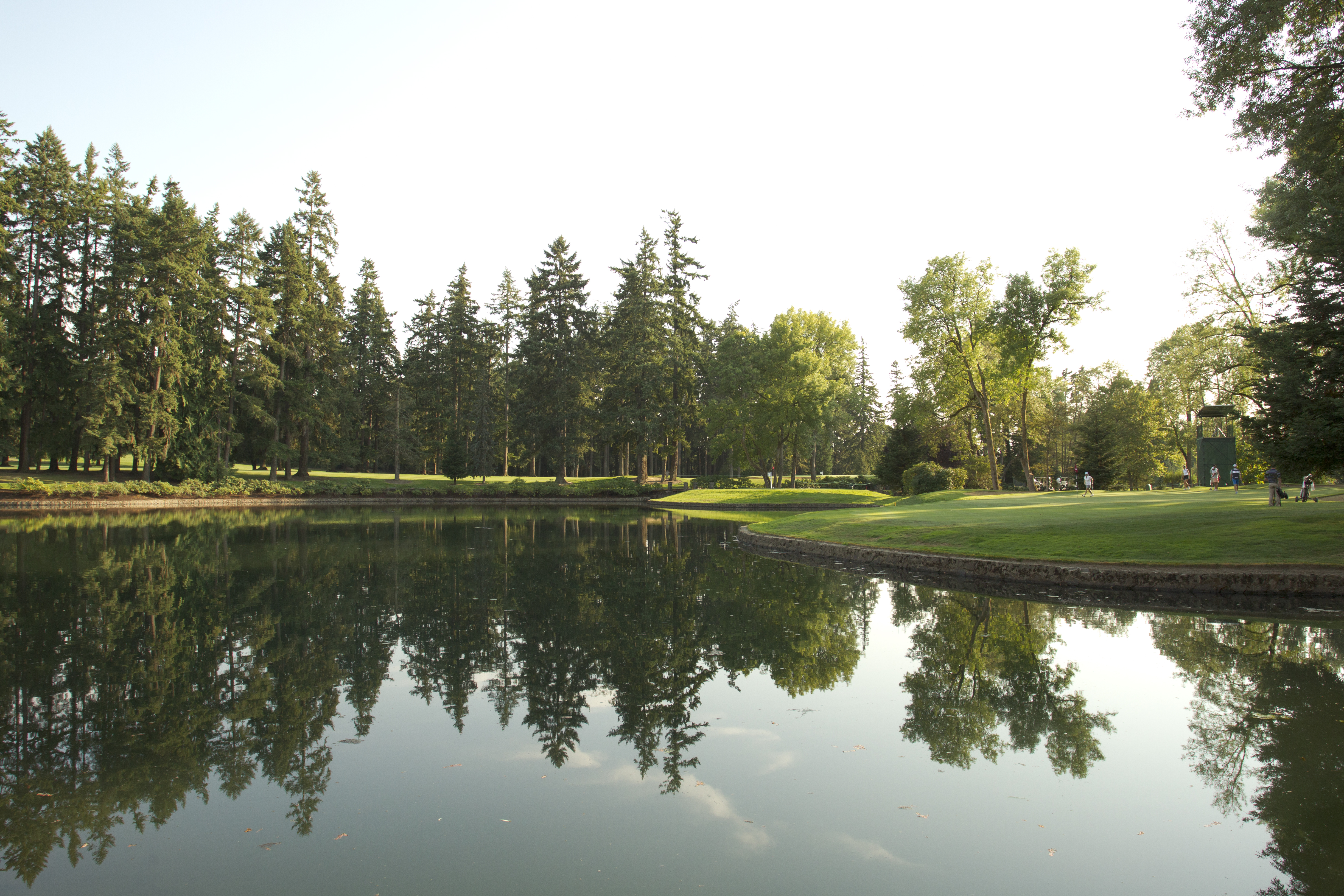 Tong, a recent graduate of Indiana University, carded a 2-under 70 in Tuesday’s second stroke-play round, raising her score to even-par—good for a T22 finish. The 22-year-old Thornhill, Ont., native will square off against 43rd seeded Magdalena Simmermacher of Argentina on Wednesday afternoon at 1:40 pm, PDT.

Szeryk, 18, finished one stroke back of Tong at 1-over par (73-72) to finish in a tie for 24th. The dual-citizen will face No. 39 seed Bronte Law of England, who currently sits as No. 2 ranked female in the World Amateur Golf Rankings (WAGR). The match is slated to begin on Wednesday at 12:00 pm, PDT.