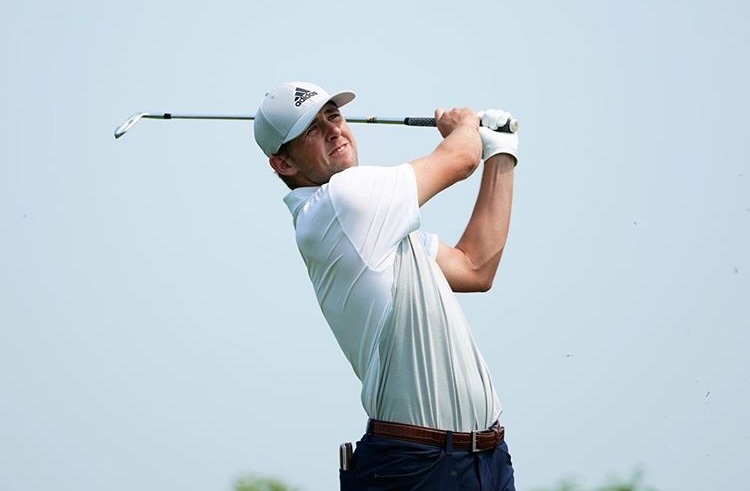 Qinhuangdao, China – Canadian golfer Myles Creighton finished second place and one stroke off the lead with a score of -17 at the Qinhuangdao Championship.

The impressive finish moves Myles up to 9th on the 2019 Order of Merit on the PGA Tour Series-China.

Creighton’s 2nd place finish in China comes a week after a top 10 finish at the Beijing Championship and the announcement of his partnership with The Foundation (WCPD) – a public donor-advised fund that specializes in boosting the donations of Canadians using its public flow-through share structure with a liquidity provider.

This year (2019), is Creighton’s first professional season and he has earned immediate success being the only Canadian in his qualifying field to earn conditional status on the PGA Tour Series-China.

Prior to his professional career, Creighton was Nova Scotia’s Men’s Amateur Champion and four-time Nova Scotia Junior Golfer of the Year. As a member of the Division 1 Radford University Golf Team, Creighton holds the school’s all-time scoring average record, led the Big South Conference in scoring average in 2016/2017, was named twice to the Big South All Conference Team, and was named a GCAA Srixon/Cleveland Golf All-American in 2017. 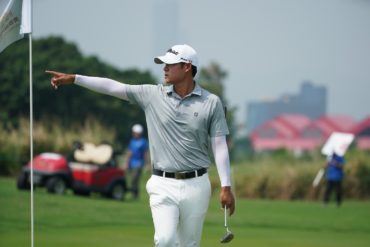 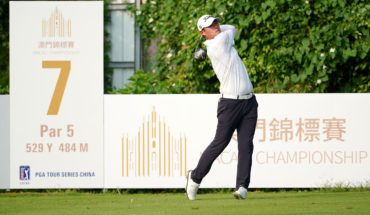 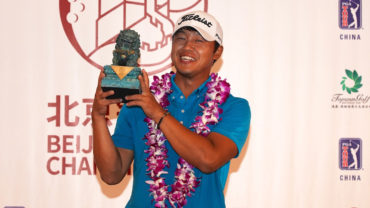 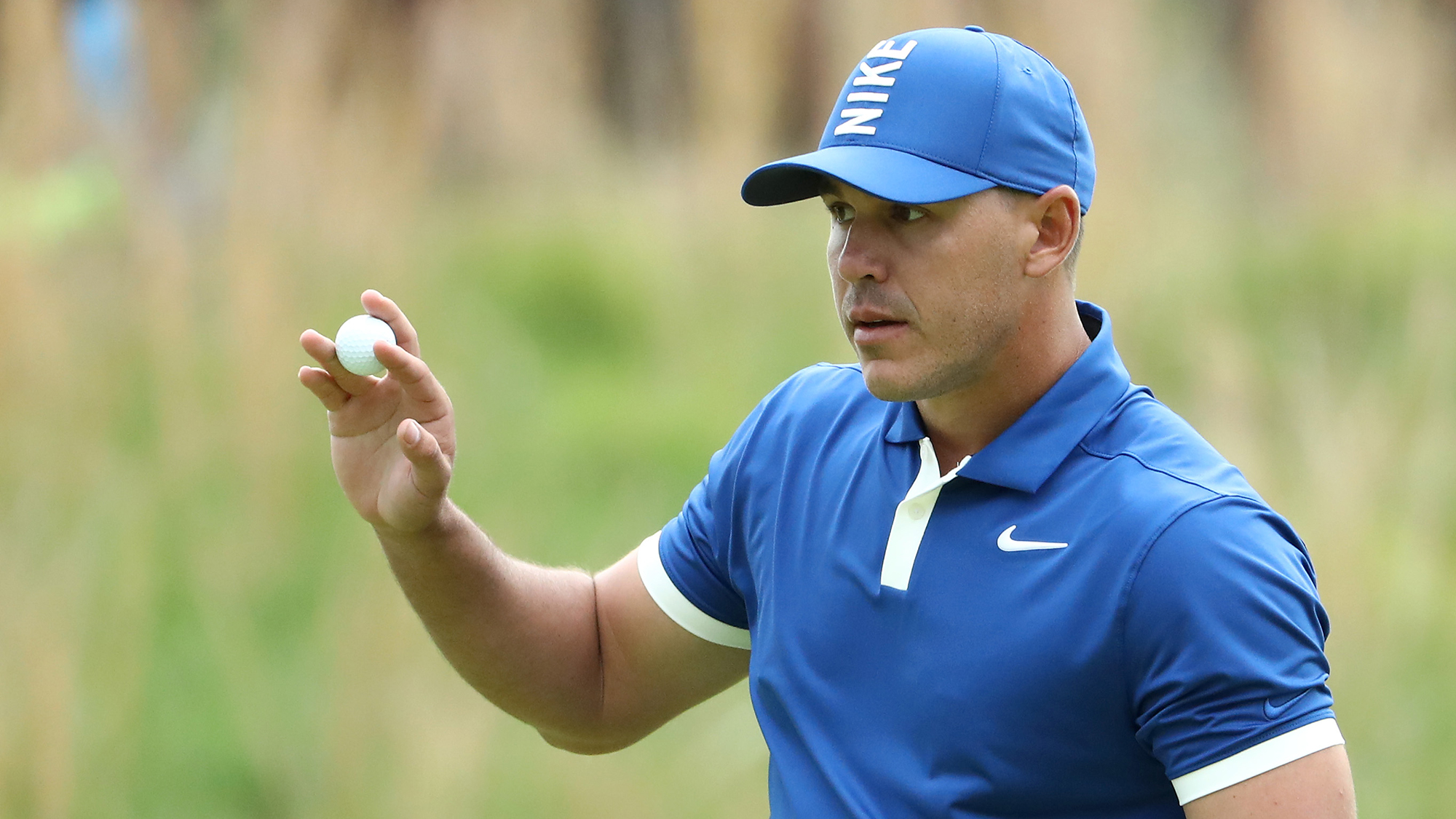