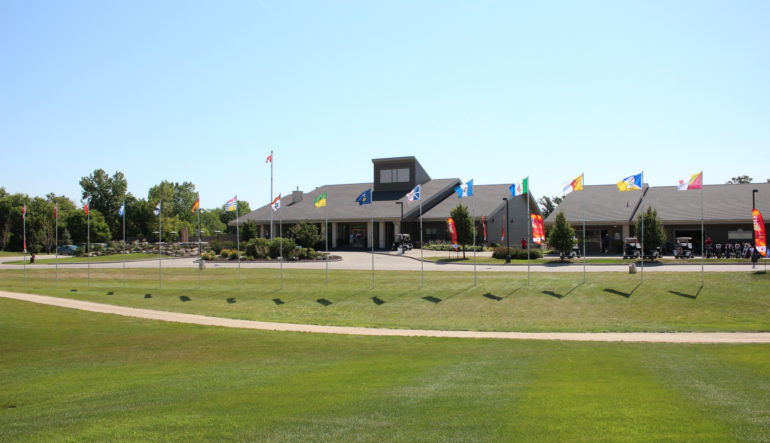 Sixty-four junior golfers from across Canada will compete for gold starting tomorrow when the 2017 Canada Summer Games golf tournament takes place from Aug. 8-11 at Southwood Golf and Country Club, in Winnipeg, Man.

A Thomas McBroom design – Southwood Golf and Country Club is known for its undulation and scenic views. With water, sand or both in play on nearly every hole, the course will provide a stiff test as golfers from ten provinces and one territory. compete for four gold medals.

“Southwood Golf and Country Club is an amazing course and it’s in stellar condition,” said Tournament Director Akash Patel. “We’re very excited to be involved with the Canada Summer Games and the celebration of sport in the beautiful city of Winnipeg.”

British Columbia comes to Winnipeg as the two-time defending champion in the male and female individual and team events – the only province or territory to win a gold medal at the Canada Summer Games since golf became part of the Games in 2009. 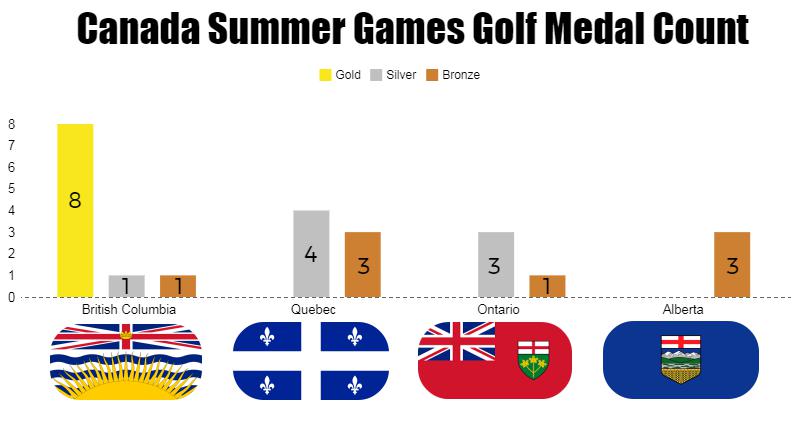 Team B.C. is sending a strong contingent again in the boys’ competition. The team is led by 16-year-old Victoria native Nolan Thoroughgood. Thoroughgood became the youngest champion in the history of the B.C. Men’s Amateur (age) when he won by two strokes in 2016.

He’s joined by Keaton Gudz (Victoria) and Tristan Mandur (Mill Bay). All three are ranked inside the top-45 of the Future Links driven by Acura National Order of Merit.

15-year-old Kelvin Lim will lead the Team Ontario boys’ team as Ontario attempts to take down the B.C. powerhouse. Lim, from Thornhill, won the 2017 Investors Group Ontario Junior Boys’ Spring Classic and is ranked third on the Future Links driven by Acura National Order of Merit.

Both the team and individual competitions take place over the course of four rounds with no cut and all 60 golfers playing 72 holes.

Each day the two best scores of the three team members count towards the team score. The team medallists are determined by the aggregate sum of the four daily team scores.

Click here to view the rosters of each team.

B.C. has won all eight gold medals since golf became part of the Canada Summer Games in 2009 and has the most medals overall with 10 (eight gold, one silver, one bronze).

In 2013, British Columbia dominated the team competitions in Sherbrooke, Que., winning the girls’ event by 17 strokes and the boys by 12.

Only four provinces have medalled in golf at the Canada Summer Game: British Columbia, Alberta, Quebec, and Ontario.

The lowest single day team score is 141 for male and female with B.C. setting both records at the 2009 Canada Summer Games in Prince Edward Island.

Southwood Golf and Country Club was established in 1894, but moved to its current location in 2011.

The ruins of a monastery were left in place during construction of the course creating a landscape with natural beauty and man-made structures.