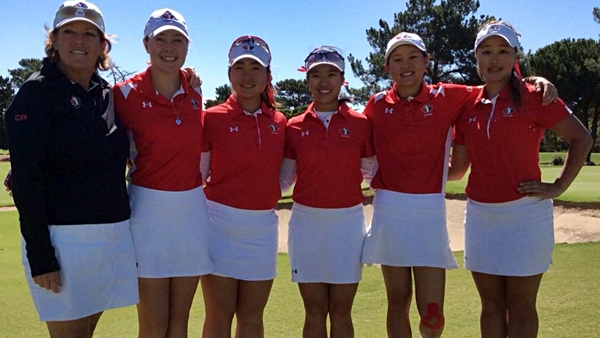 ADELAIDE, Australia – Coming out of a second round bye, Team Canada’s Women’s Development Squad had their hands full on Wednesday with the team from Great Britain & Ireland at the Grange Club.

In total, GB&I recorded a convincing 5-2 victory over Team Canada’s Development Squad, set up by a pair of 5 & 4 wins in the morning matches.

Those wins also gave GB&I commanding lead in the matches won category, meaning that a come-from-behind victory in will be unlikely.

Canada remains winless in the foursome category—they will look to get on the board in Thursday’s round against South Africa.