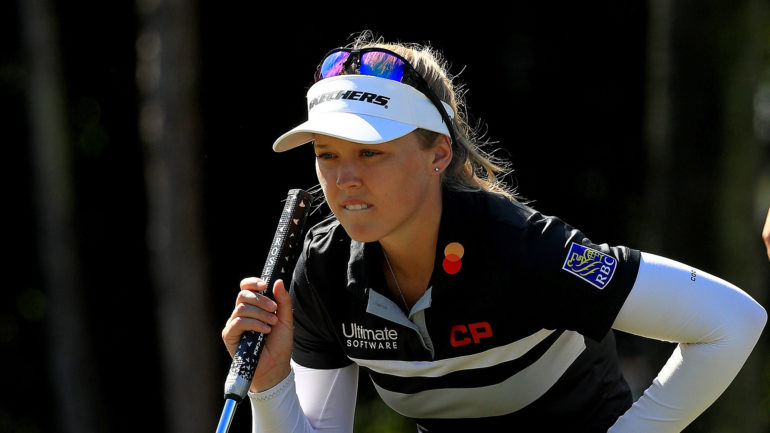 Brooke Henderson has set her sights on the British Women’s Open.

One of the biggest names in women’s golf and the most successful pro player in Canadian history, Henderson has been out of competitive play for nearly seven months. At first it was intentional, as the No. 7 women’s golfer in the world had previously decided to sit out the LPGA Tour’s Australian leg, but then the COVID-19 pandemic began and the circuit suspended play.

“It’s been a very long break, especially for me,” said the 22-year-old Henderson from her family cottage. “I think it’s been the longest I’ve gone without playing competitively since maybe I was in elementary school.

“It’s been a big change for me but I’m very excited to get back out there. I’m sure I’ll have a lot of adrenalin on that first tee.”

Henderson tied for fourth at the Diamond Resorts Tournament of Champions with an overall score of 12 under on Jan. 16 and then a week later she tied for 15th in the Gainbridge LPGA at Boca Rio.

Double-tap if you’re excited to see this swing again 💥

But those two tournaments have been it so far for Henderson, who lives in Florida but repatriated to her parents’ home in Smiths Falls, Ont., early in the pandemic.

“I’ve enjoyed staying put and not travelling and not being exposed as much the last few months,” said Henderson, who quarantined herself for 14 days before moving back in with her parents. “I’ll be staying here until the British and then after the British I’ll be playing a few more events and getting out there more.”

The Women’s British Open begins on Aug. 20 at Royal Troon Golf Club in Scotland. It will be the first major of the LPGA Tour’s season after the Evian Championship, originally scheduled for Aug. 6-9, was cancelled.

The LPGA Tour resumes its schedule on Thursday with the first-ever Drive On Championship in Toledo, Ohio. Henderson will miss it, the Marathon Classic Aug. 6-9 and the Ladies Scottish Open Aug. 13-16.

Henderson, who has played a rigorous schedule since turning pro in 2015, has enjoyed the break.

“I’ve read a lot of books, I was able to work out more than I do when I’m out on Tour,” said Henderson, whose sister/caddy Brittany stayed at their home in Florida. “I learned to cook way better, which is really exciting. I spent a lot of quality time with my mom and dad since I’ve been home. 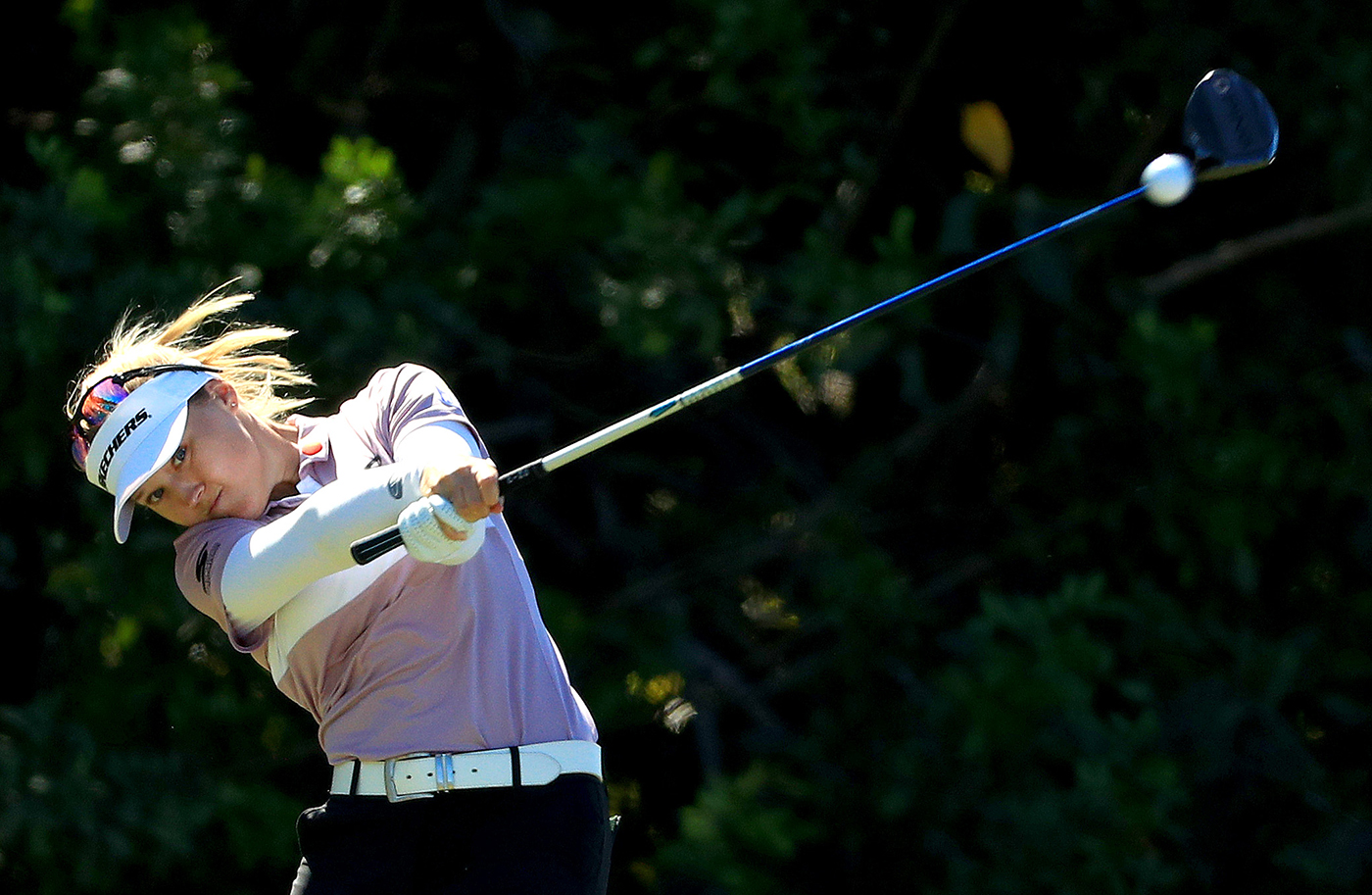 “It’s been a nice break, in a way, I just wish the break happened but that it could have happened without affecting everyone.”

Henderson and Hamilton’s Alena Sharp would have left for Japan this week to play in the 2020 Tokyo Olympics, the second time the pair would have represented Canada in women’s golf.

“(Tokyo) is something to look forward to next year,” said Henderson. “Obviously it was a very smart decision they made to move it to 2021. Hopefully by then it is safe to play and it’s not postponed another year.

“I really enjoyed playing last time in Rio in 2016. It’s definitely an honour.”