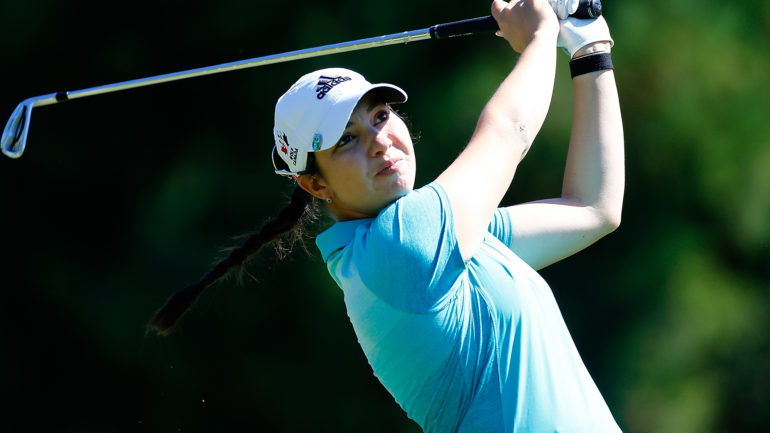 When Brittany Marchand was being recruited by American universities, she made it clear that she wanted to study chemical engineering while playing NCAA golf. After several schools told her she couldn’t be a varsity athlete while undertaking such an academically rigorous degree, Marchand found a home at North Carolina State University.

Now starting her second season on the LPGA Tour, Marchand is working to encourage young athletes to pursue their dreams in sports and in education at the same time. The native of Orangeville, Ont., has become an ambassador for Golf Canada’s Future Links Golf in Schools, a program that teaches the game to children.

Marchand joins that program a year after throwing her support behind Let’s Talk Science, a Canadian charitable organization committed to building youth interest in science, engineering and technology.

“I want to be an ambassador to show that it’s definitely possible to do it all,” Marchand said. “Obviously it takes a lot of discipline and hard work, but it’s possible.”

“I did my degree in five years because I wanted to do well in both – golf and school – so I spread my major out, playing four years for the golf team and then my fifth year I did more lab-heavy, time-heavy courses.”

Marchand is also motivated to be an ambassador for Golf in Schools and Let’s Talk Science because of their messages of inclusivity. She wants children to understand that regardless of their background or gender, they can achieve their professional goals.

“I’m big on school and I’m also big on promoting the game to every kid,” said Marchand, who will have a Golf in Schools logo on her bag this season. “I think that’s the one thing about golf that’s tough is that it’s extremely expensive and it’s not usually seen as an all-inclusive sport for every family.

“I think that the Golf in Schools program is great because it introduces the game to every kid.”

Marchand especially wants to reach girls and young women interested in pursuing careers in science or professional sports – both areas that are traditionally dominated by men.

“I think if you grow up and you end up finding a passion in science, math, engineering, whatever it is, or if it’s in golf or another sport that’s more male-dominated, then stick to doing what you love and if you work hard it’s definitely achievable,” Marchand said. “Don’t listen to the voices of no. Stick with what you know is true to yourself.”

Golf Canada’s chief sport officer Jeff Thompson, who oversees the Future Links program as well as the country’s amateur and high-performance teams, believes Marchand is the perfect ambassador for the Golf in Schools program.

“She has a personal interest, she wants to go into a couple of schools herself, she really wants to get hands on when she has the time,” Thompson said. “She came through our Team Canada program and is currently a member of our Young Pro Squad, so we’ve had relationships with and supported Brittany throughout her career. I think it was a really great gesture on her part to give back to the sport.” 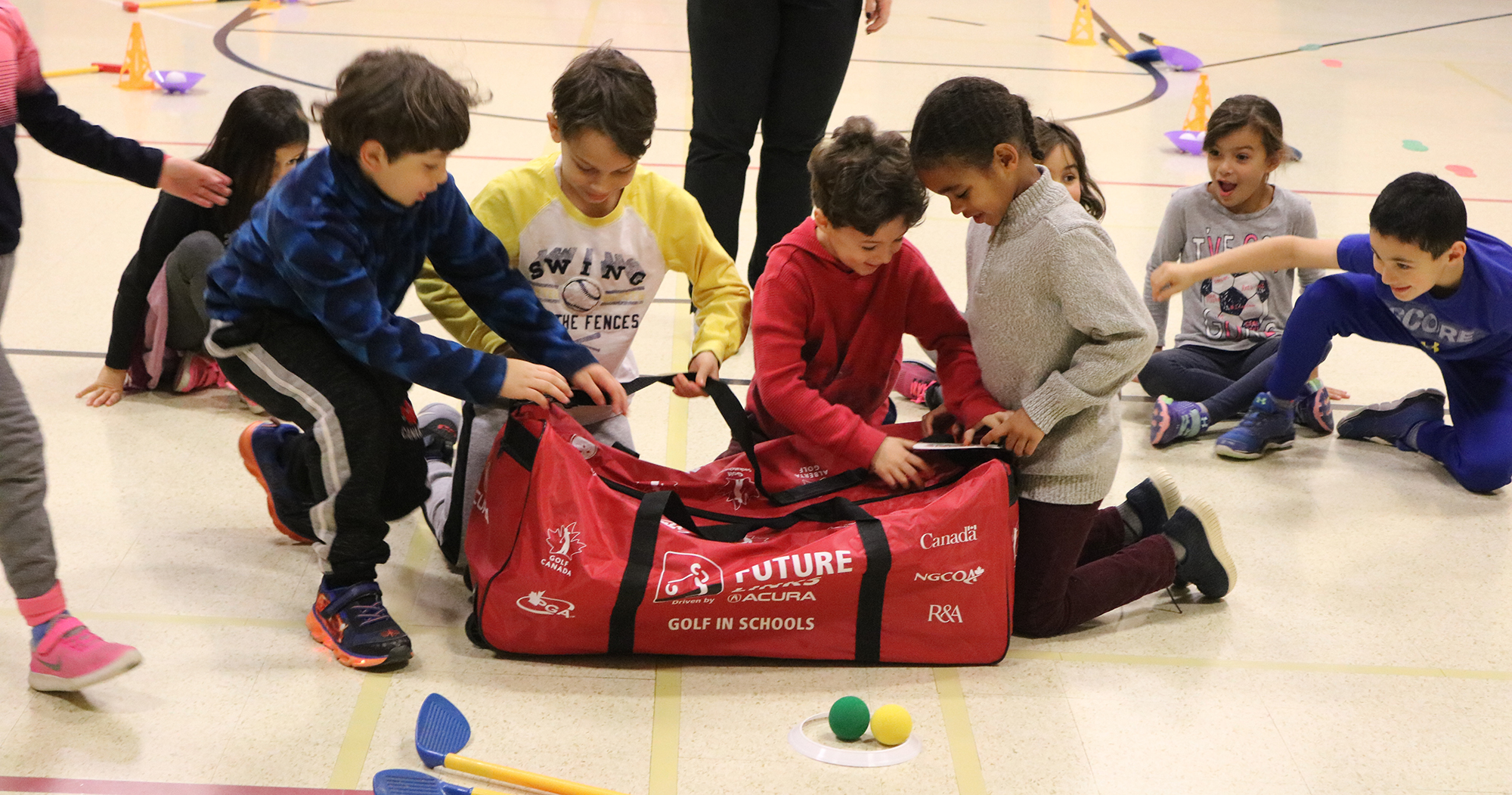 Marchand has also applied her analytical mind to her golf game.

The 26-year-old made 13 cuts in her rookie season on the LPGA Tour, including a career-best tie for seventh at the Thornberry Creek LPGA Classic in Oneida, Wis. She worked on several aspects of her technical game in the off-season, especially ball striking, but also noticed that her mental game needed work.

Looking back over her scorecards from last season, Marchand noticed that she tended to fade in the third or fourth round. In response, she has worked on meditating every day and making use of a FocusBand, a headband that monitors brainwaves and transmits them to a phone-based app. She said practising while wearing the apparatus has helped her clear her mind and focus on her game.

“I think expecting to go out there and come in the top 10 every week, it can happen, but you don’t have to force it,” said Marchand, who will next play in the Founders Cup in Phoenix on March 21. “I think the more you force it the more you will struggle with finishes.” 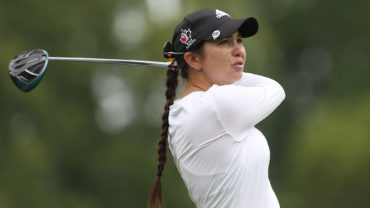 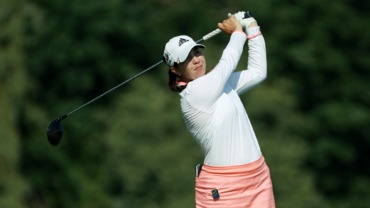 Marchand rebounds to sit T6 after 54 holes at Thornberry 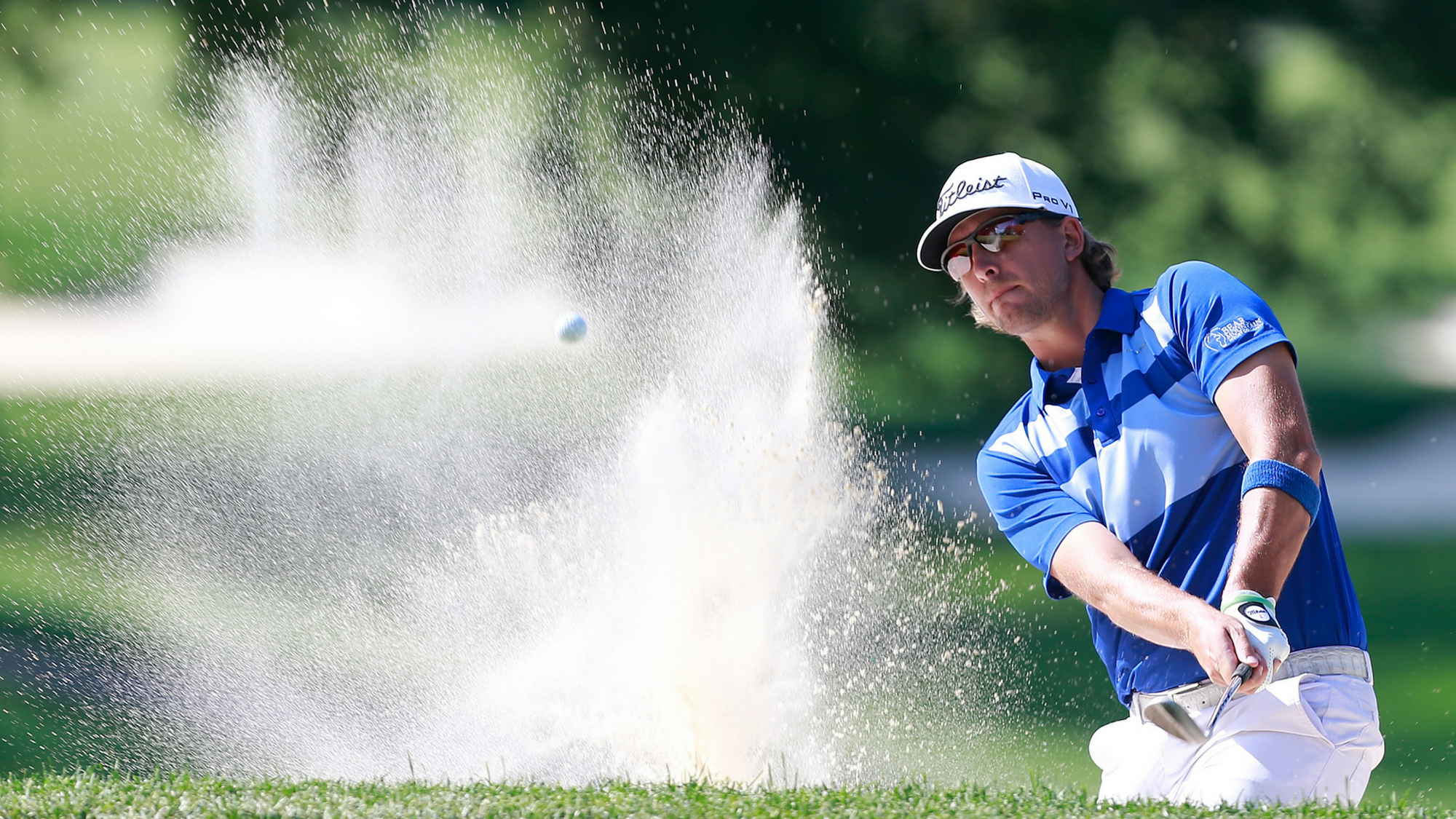 Sloan T4 heading into final round at LECOM Health Challenge