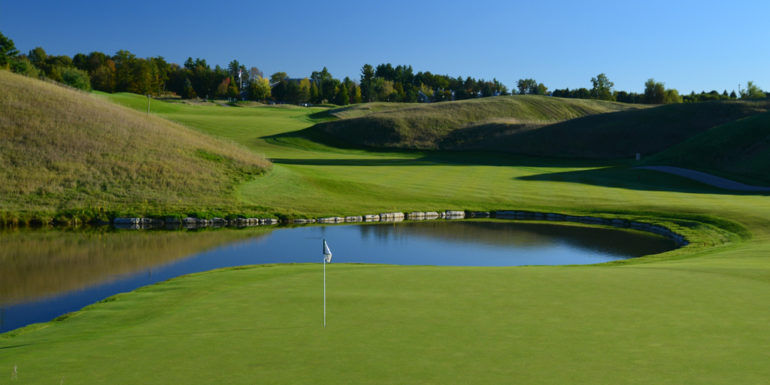 The 117th U.S. Open Championship continues to fill its field in preparation for the second major tournament of the season. Golf Canada, in collaboration with the USGA, and Beacon Hall Golf Club in Aurora, Ont., are set to host a U.S. Open Qualifier for the first time on May 8.

The 18-hole tournament will be one of 114 local qualifiers across 44 states and Canada, and it serves as the first of a two-step process to qualify for the U.S. Open. The Canadian Qualifier is a reaction of the growing number of Canadians who travel to the U.S. to participate in the qualifiers every year.

“The support provided by state and regional golf associations, along with Golf Canada, will allow thousands of golfers from around the world, both professional and amateur, to take part in the two-tiered process of U.S. Open qualifying,” said Stuart Francis, USGA Championship Committee chairman. “We are pleased to conduct an international local qualifier in conjunction with Golf Canada for the first time as we continue to expand qualifying opportunities around the globe for all of our USGA championships.”

“We are extremely excited that Golf Canada will be partnering with the USGA in running the first local qualifier for the U.S. Open Championship on home soil in nearly 20 years,” said Tournament Director Adam Helmer. “We are grateful for Beacon Hall Golf Club, one of the most beautiful courses in the country, to host the field of 75 golfers.”

Danny King of Milton, Ont.
A five-time PGA of Canada major championship winner and only PGA of Canada professional to win three majors in one calendar year back in 2015, the same year he won player of the year. The 49-year-old is the second Ontario PGA player to win the PGA Ontario Championship more than four times and is currently ranked at No. 5 in the PGA of Canada.

Mitch Sutton of London, Ont.
The 25-year-old former Team Canada member captured his first national title back in 2008 at the Canadian Junior Boys Championship in Edmonton and defended his title in 2009. His best finish on the Mackenzie Tour in 2016 was a T44 at the Cape Breton Open.

J.C. Deacon of Toronto, Ont.
Is the current head coach of the Florida Gators golf team at the University of Florida in Gainsville, Fla., and he played on the Canadian Tour for three years between 2008-10 during which his highest finish was a T4 at the Saskatchewan Open in 2008.

Matt Lemay (a) of Barrie, Ont.
21-year-old amateur who made it through the 2016 qualifying round with a T3 at Mendon Golf Club in Mendon, N.Y. He is coming off a 3rd place finish at the CCAA PING Golf National Championship on Oct. 19-21.

First international local qualifier held on Canadian soil since 1999 when the Golf Association of Michigan held a qualifier in Windsor Ont., at Essex Golf and Country Club.

Top five in the field of 75 move on to sectional qualifying where 980 golfers will compete for a to-be-determined number of slots.

Qualifying is open to any professional or amateur golfer with a handicap factor not exceeding 1.4.

The last person to complete the qualifying process and go on to win the U.S. Open was Orville Moody in 1969.

Of the 14 Canadians who made it to the sectional qualifiers in 2016, only three (Drew Nesbitt, Matt Lemay and Brian Churchill-Smith) are competing on Monday.

Mackenzie Hughes (2013) and Brad Fritsch (2015) are the only two Canadians currently on the PGA TOUR who have gone through the qualifying process and made it to the final field.

No. 3 ranked Canadian course by U.S. Magazine Golfweek for courses built after 1960, and No. 11 on ScoreGolf’s 2016 list of Canadian golf courses. 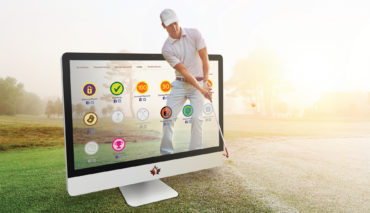 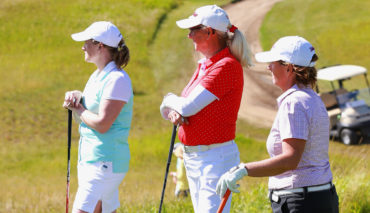 The R&A and USGA work with handicap authorities to develop a single ... 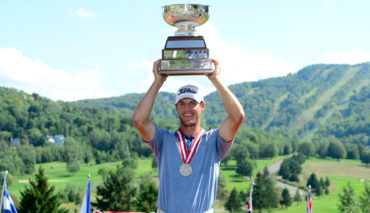 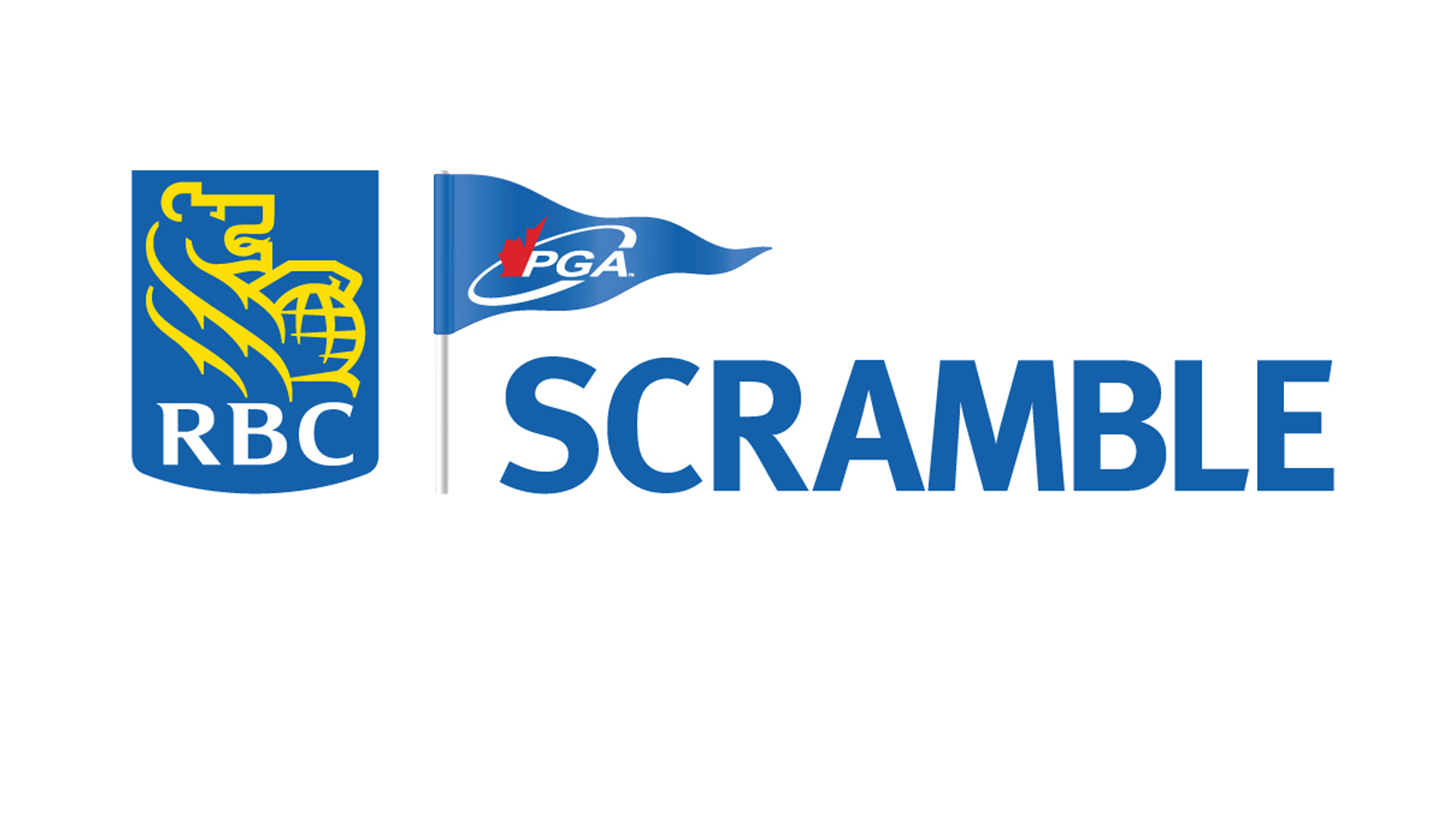 RBC Announced as Title Sponsor of the PGA Scramble of Canada