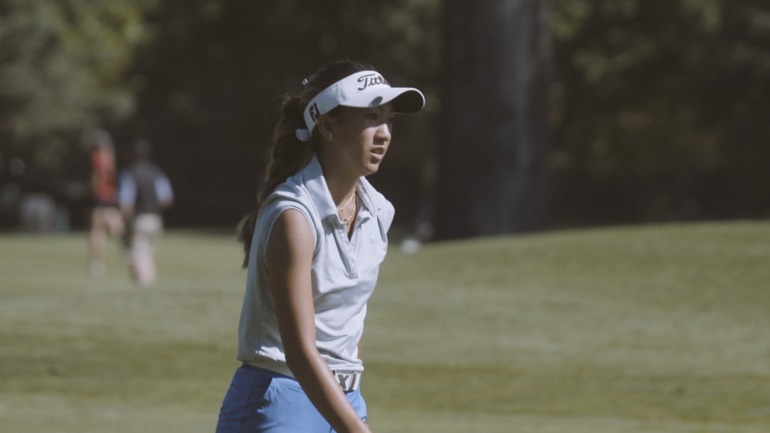 Both Campos and Lee fired opening rounds of 6 under 66.

Campos played nearly flawless golf in the opening round, making seven birdies. Her lone bogey came on her very last hole – the par-4 No. 9 (she started on the back nine). Campos is no stranger to competing in Canada, as she finished third at the 2018 World Junior Girls Championship at Camelot Golf & Country Club in Cumerland, Ont.

“I thought I played well, everything was pretty much on point,” said Campos. “The course is really tough. The greens are really hard, and you have to manage where you land them. The fairways are really narrow, so you have to be accurate on everything.”

Lee, currently the No. 2-ranked player on the World Amateur Golf Ranking, finished her round strong with three birdies on her final four holes.

Sarah-Ève Rheaume is the low Canadian after the first round at 4 under. The Quebec City product made three birdies on both the front nine and the back nine, and sits in a tie for third heading into the second round.

Ty Akabane (Danville, Calif.) and Brianna Navarrosa (San Diego, Calif.) are tied with Rheaume at 4 under.