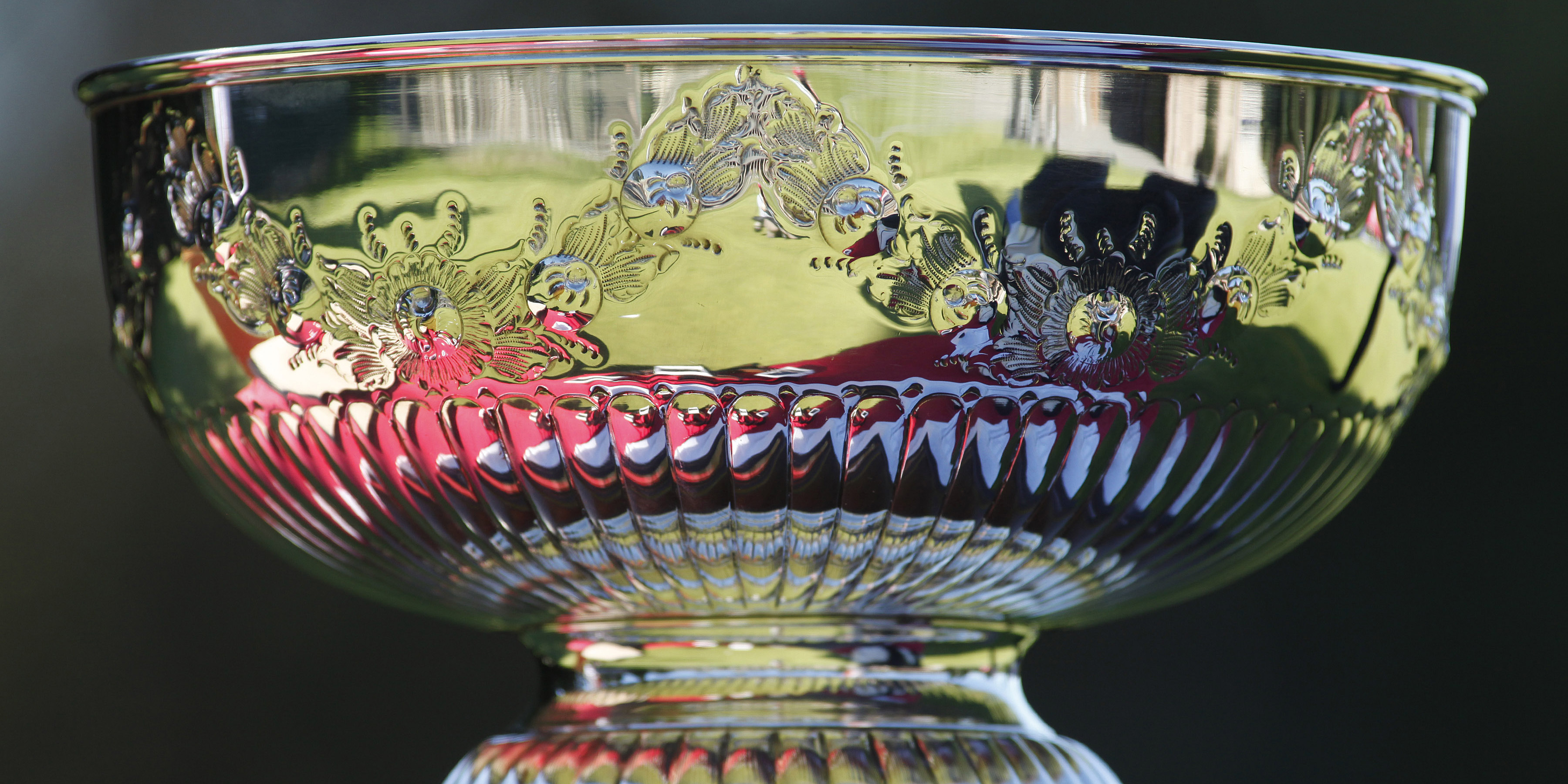 The Canadian Men’s Mid-Amateur Championship, Canada’s premiere competition for amateur golfers over 25, will make its way to Abercrombie Golf & Country Club from August 24-28.

“Golf Canada is looking forward to returning a national championship to Nova Scotia,” said Tournament Director Russell Mackay. “It is always a pleasure to bring competitions to golf fans across the entire country. The course is in great shape and will provide our competitors with an excellent challenge.”

The town of New Glasgow, N.S., in the heart of Pictou County is home to Abercrombie Golf & Country Club. Situated among the region’s picturesque woodlands, the course offers scenic backdrops across sprawling fairways and well-groomed greens. Throughout its 96 years, Abercrombie has accumulated a wealth of history and has hosted a number of championships at both the provincial and national levels.

In addition to claiming the President’s Cup as Canadian Mid-Amateur champion, competitors will vie for a prized exemption into the 2016 RBC Canadian Open to be held at Glen Abbey Golf Club in Oakville, Ont., from July 18-24.

A field of 152 golfers will take to Abercrombie, including defending champion Garrett Rank. The Elmira, Ont., native will continue a busy summer which has included representing Canada at the Toronto 2015 Pan Am Games and competing in his first RBC Canadian Open, as well as, a five-stroke victory at the Golf Association of Ontario’s (GAO) Investors Group Men’s Mid-Amateur Championship and a T2 finish at the 2015 Canadian Men’s Amateur Championship.

Rank, 27, is currently playing in the U.S. Amateur Championship being hosted by Olympia Fields Country Club in Olympia Fields, Ill.

Joining Rank in the field is a number of players who have seen success at the Canadian Mid-Amateur Championship. The competition’s most decorated winner, Graham Cooke, won the first edition of the event in 1987. The Hudson, Que., native followed the performance with six subsequent victories, including a string of three-in-a-row between 2000 and 2002.

Kevin Carrigan will look to become a three-time winner in this competition. The product of Victoria, B.C., registered back-to-back victories in 2012 and 2013. The 29-year-old’s final-round 7-under 65 at the 2015 Canadian Men’s Amateur Championship propelled him into a tie for sixth place.

Woodbridge, Ont., native Dave Bunker is hoping to add a fourth Canadian Mid-Amateur title to his resume after three consecutive victories from 2008-2010. The 50-year-old is coming off his second of back-to-back GAO Ontario Men’s Match Play Championship titles.

Introduced in 2006, the Mid-Master division will be contested by competitors over 40. Darren Shaw of Stoney Creek, Ont., will return to defend his title following his seven-stroke victory in 2014. First contested in 1992, an inter-provincial competition will be played concurrently with the opening two rounds of stroke play for the prestigious R. Bruce Forbes Trophy. Team British Columbia emerged victorious in 2014 with a combined total of 1-over 289 – four strokes clear of Team Alberta.

Following the first 36 holes of play, the field will be reduced to the low-70 competitors and ties. Additional information regarding the 2015 Canadian Men’s Mid-Amateur Championship can be found here.