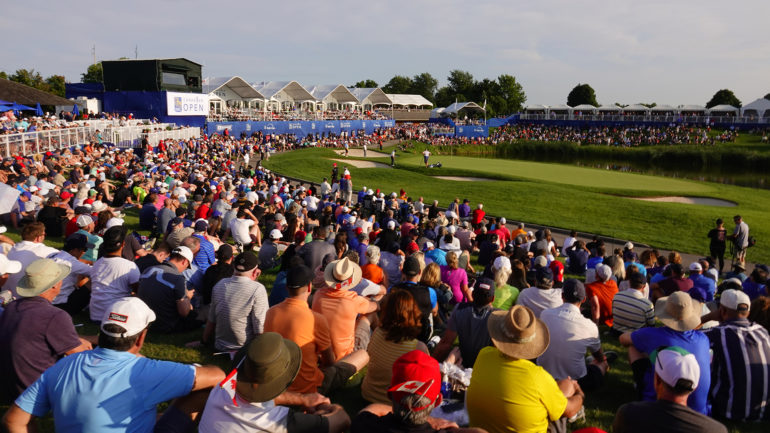 The RBC Canadian Open will be providing exemptions to a wide range of competitors for the 2019 championship, being conducted June 3-9 at Hamilton Golf and Country Club.

Exemptions have long been an important and unique facet in bringing together a field of competitors for Canada’s National Men’s Open Championship.

Exemptions for 2019 will be formalized over the coming weeks leading into the event, with the final four spots awarded on the Monday of tournament week following the Monday Qualifier at Heron Point Golf Links.

The 2019 RBC Canadian Open champion earns the $1,368,000 winner’s share of the US$7.6 million total prize purse along with 500 FedExCup points, two-year exempt status on the PGA TOUR, exemptions into the 2019 Open Championship and 2020 Sentry Tournament of Champions, and an invitation to the 2020 Masters Tournament and Arnold Palmer Invitational.

“What we’re seeing in 2019, especially with our new date on the PGA TOUR schedule, is tremendous interest from European Tour players looking for the opportunity to compete in the RBC Canadian Open,” said Crawford. “Similarly, its exciting to have such a deep roster of talented Canadians performing well on tours around the globe as it’s important to provide playing opportunities for our Canadian players. All are positive considerations, and while it makes for tougher decisions against certain categories, the end result is a talented and deserving field of competitors challenging for Canada’s National Men’s Open Championship.”

Following the conclusion of the 2019 RBC Canadian Open, Golf Canada will review and evaluate the full slate of exemption categories.

Three (3) Regional Qualifying competitions will be conducted May 6 at Kings Lakes by the Sea in Delta, British Columbia, May 16 at TPC Toronto at Osprey Valley (North) in Caledon, Ontario and May 27 at Elm Ridge Country Club (North) in L’Ile Bizard, Quebec. The low qualifier at each regional competition receives an exemption directly into the 2019 RBC Canadian Open, provided a minimum of 100 competitors participate at each regional site, and up to the next 15% of the field will be eligible to compete in Final Qualifying. Amateurs must have a handicap not exceeding 0.

Final Qualifying – conducted Monday June 3 at Heron Point Golf Links in Alberton, Ontario — will be available to those exempt or who have qualified through regional qualifying, non-exempt PGA TOUR members and others, with four (4) spots directly into the 2019 RBC Canadian Open. Qualifying is open to all professionals and amateurs, with a maximum field size of 144 competitors. Amateurs must have a handicap not exceeding 2.0.

Two spots into the field of the 2019 RBC Canadian Open are allocated to members of the PGA TOUR who are not otherwise exempt into the field.

Two 2018 Web.com Tour graduates who earned their PGA TOUR cards for the 2018-2019 season, and who are not otherwise exempt.

One spot into the field of the 2019 RBC Canadian Open is awarded to the PGA of Canada’s Order of Merit leader as of June 1, 2019.

One spot will be awarded to the highest ranked Mackenzie Tour alumni on the 2019 Web.com Tour Money List through the Evans Scholar Invitational, as of May 26, 2019, and that played a minimum of six (6) Mackenzie Tour events in 2018.

One spot will be awarded to each of the winners of the first two tournaments on the 2019 Mackenzie Tour schedule—the Canada Life Open (May 23-26 at Point Grey Golf and Country Club in Vancouver, British Columbia) and the Bayview Place DC Bank Open (May 30 to June 2 at Uplands Golf Club in Victoria, British Columbia).

These exemptions will be allocated to players at the discretion of Golf Canada based on performances from Tours worldwide. Players can be Canadian or foreign, amateur or professional to be considered.

Professionals finishing in the top-10 at the 2019 RBC Canadian Open, and not otherwise exempt, can enter into the next regular-field event on the PGA TOUR schedule (Travelers Championship).

If an amateur wins:

With respect to exempt status, if the player chooses to stay an amateur, they can play out of the winner’s category through 2020-21, but would be limited to non-member regulations (i.e., a maximum of 12 PGA TOUR starts for the season). If they turn pro after the win, they still would not receive the prize money or FedEx Cup points but would be fully exempt and have all the benefits of being a member. 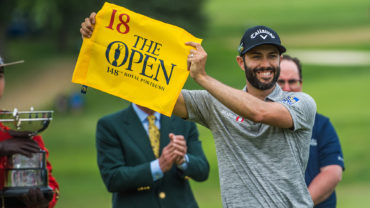 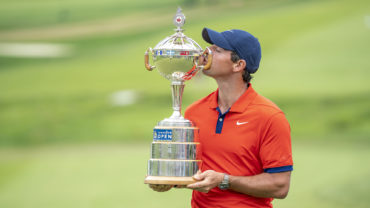 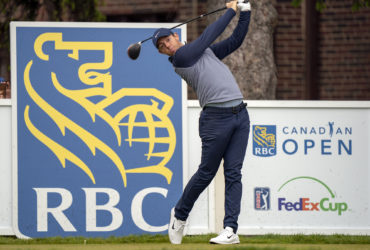 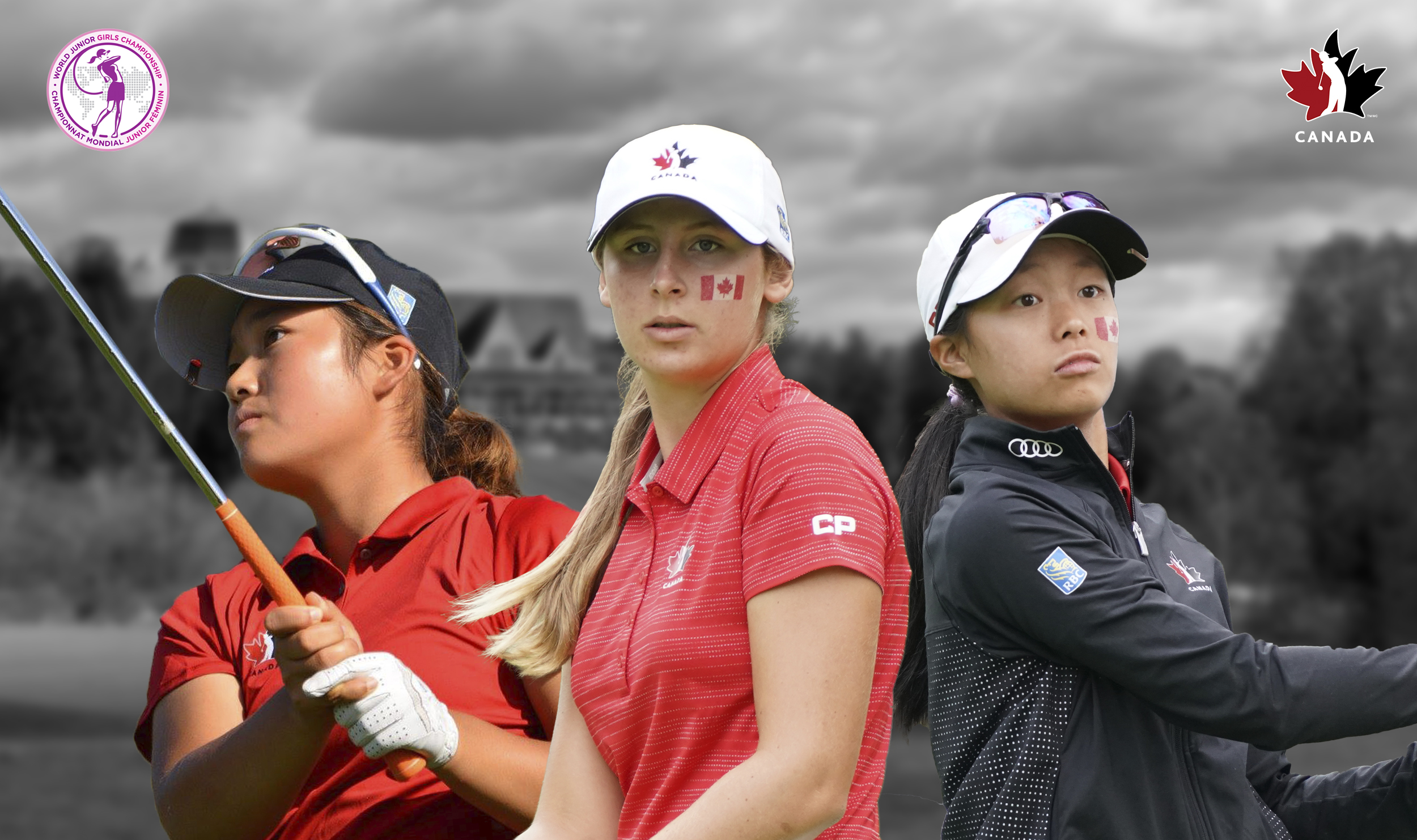