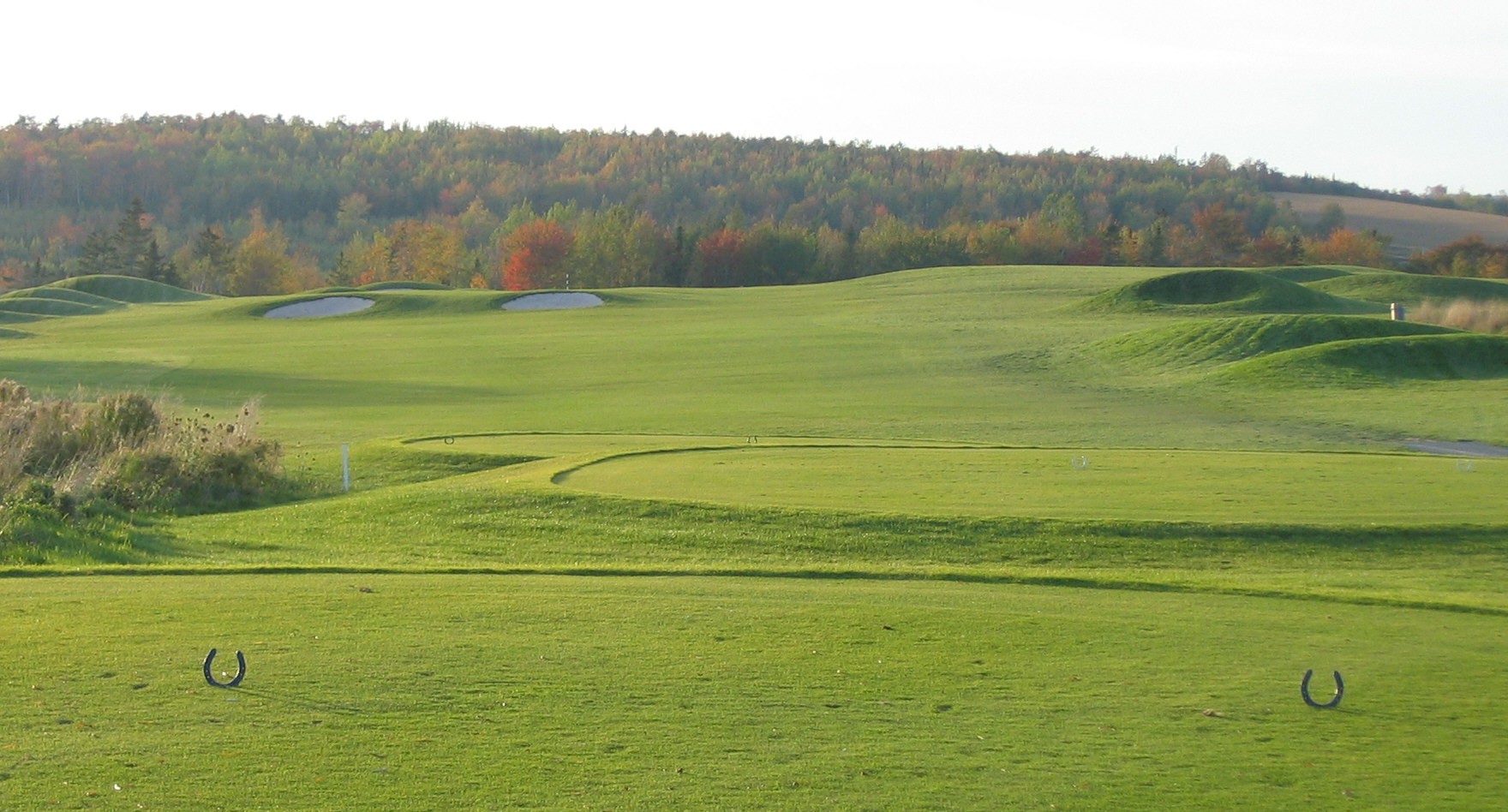 SHUBENACADIE, N.S. – The nation’s top junior golfers will gather at the Links at Penn Hills from August 2-5 to compete in the 2016 Canadian Junior Girls Championship. The field includes six Team Canada members and a host of qualifiers from the CN Future Links Championships – Canada’s regional junior competitions.

The Links at Penn Hills boasts a challenging Les Furber design with rolling hills and nicely wooded areas set against the tidal river dyke lands. Competitors will have the chance to become acquainted with the course during a practice round on August 1.

“We are thrilled to welcome Golf Canada and this prestigious championship to our course and Shubenacadie,” said Tanner Gayton, Host Club Tournament Chair and Head Golf Professional at The Links at Penn Hills. “We are proud of our preparations and look forward challenging the next generation of Canada’s best juniors.”

“The Links at Penn Hills is in tremendous shape to host our national Junior Girls Championship. The fantastic layout is going to make for a memorable week as this strong field chases a national title,” said Tournament Director Justine Decock.

Victoria native Naomi Ko will represent Team Canada’s National Amateur Squad in Shubenacadie. The 18-year-old finished third at the 2015 edition of this event at Deer Park Municipal Golf Club in Yorkton, Sask. The North Carolina State University sophomore is in the midst of an impressive summer in which she has competed in her first two LPGA events. She won the Cambia Portland Classic Amateur Open to earn entry into the Cambia Portland Classic before claiming victory in a sectional qualifier to join the field at the 2016 U.S. Women’s Open.

Currently in her first year on Team Canada’s Development Squad, Hannah Lee of Surrey, B.C., will look to improve upon her runner-up result from 2015. The 16-year-old finished fourth at the B.C. Women’s Amateur before posting a T2 at the B.C. Junior Girls’ Championship alongside teammate Tiffany Kong of Vancouver. Kong claimed 7th and runner-up finishes at the CN Future Links Pacific and Ontario Championships.

Richmond, B.C., native Kathrine Chan, who finished 4th in 2015, is hoping to carry forward momentum from 5th and 6th place finishes at her provincial amateur and junior championships. Ontarians Chloe Currie of Mississauga and Grace St-Germain of Orleans complete the Development Squad contingent at the national championship; the pair collected respective T9 and 12th place results last year. Currie is coming off a successful title defence at the Ontario Junior Girls’ Championship, while St-Germain won the Ontario Women’s Amateur title.

Team B.C. will attempt to defend its inter-provincial team title which takes place over the course of the first two rounds, while a 16-and-under Juvenile Championship will also be played concurrently with the Junior Girls Championship.

In addition to the Canadian Junior Girls Championship title, the 2016 champion will receive an exemption into the 2017 Canadian Women’s Amateur Championship at Cutten Fields in Guelph, Ont.